Thirty-one percent of Democratic primary voters said they believe Warren will outperform the other candidates during the debate, according to the poll. The debate will be hosted by The New York Times and CNN and will air starting at 8 p.m. EST. 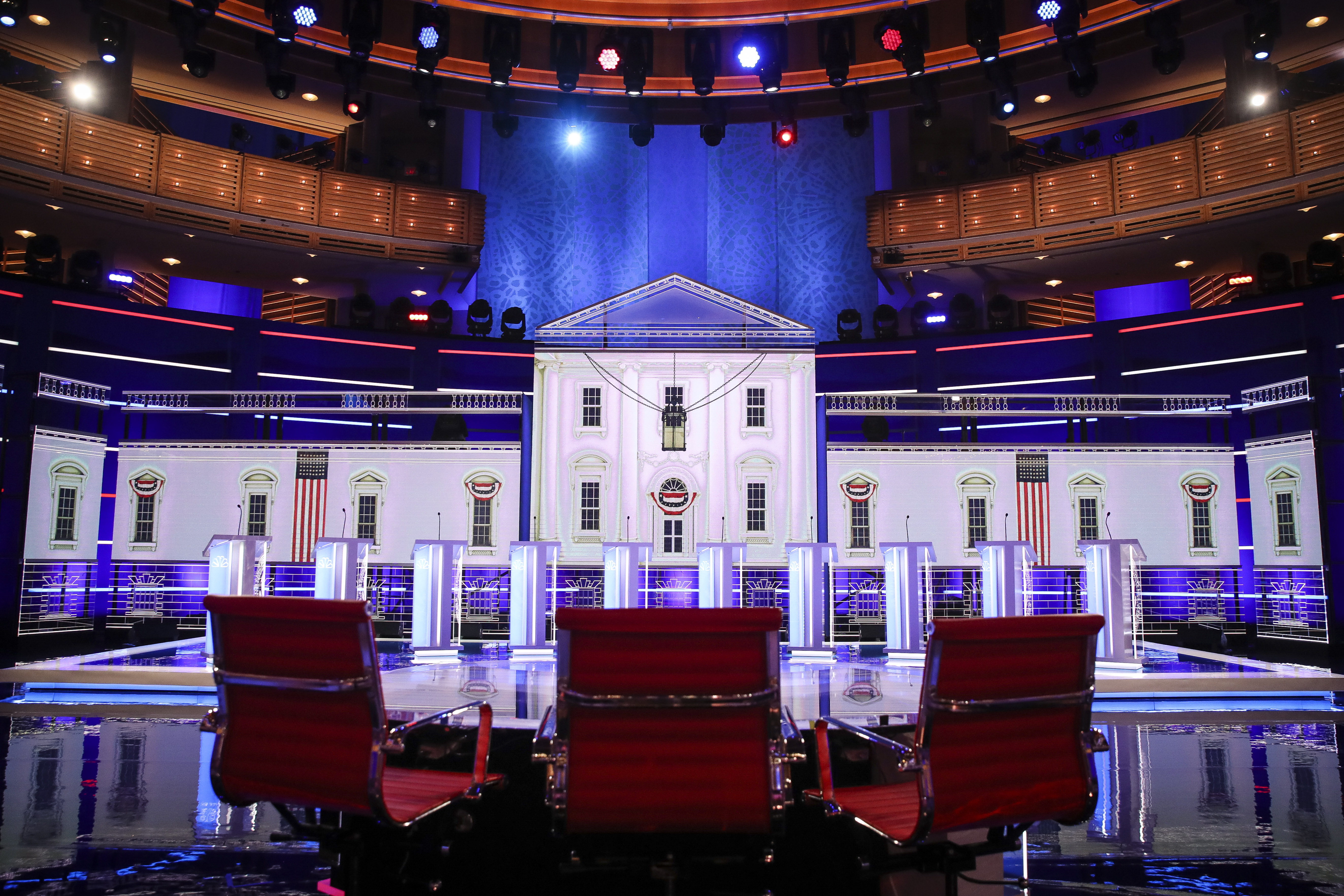 The stage is set for the first Democratic presidential primary debate for the 2020 election at the Adrienne Arsht Center for the Performing Arts, June 26, 2019 in Miami, Florida.(Photo by Drew Angerer/Getty Images)

POLITICO and Morning Consult conducted the poll between Oct. 11 and Oct. 13 using a national sample of 1,993 registered voters with a margin of error of +/- 2 percentage points, and 860 of these voters said they will likely vote in the Democratic primary.