The fortune includes the $2 million home Perry owned in the San Fernando Valley, according to court documents obtained and published Monday by The Blast. 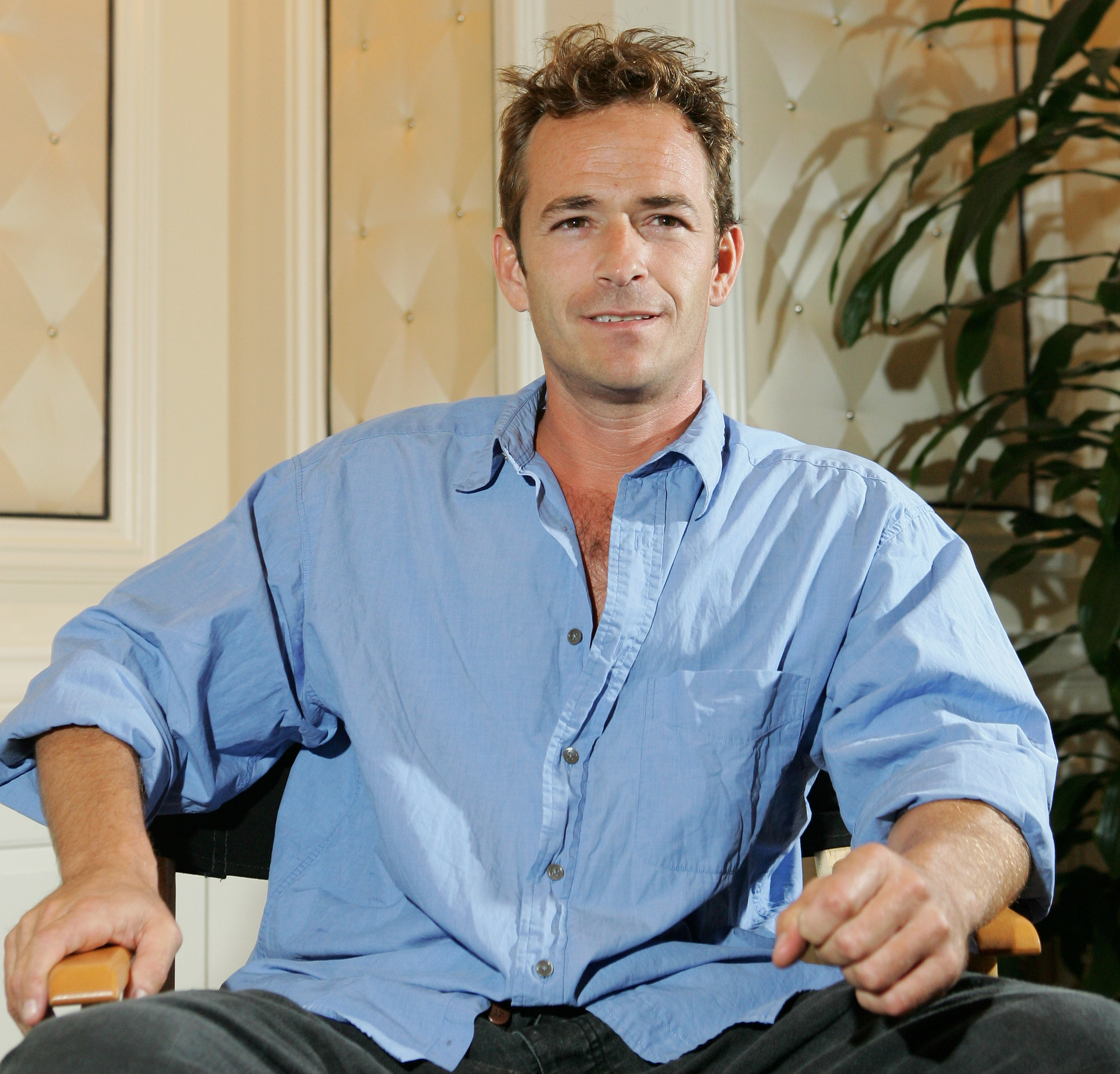 Both of his kids, Jack, 22 and Sophie, 19, will split the home 50/50. The home was transferred into the kids’ names and was recorded with Los Angeles County, The Blast reported.

Perry passed away after suffering complications from a massive stroke on March 4. He was 52 years old at the time of death. He passed away at St. Joseph’s Hospital in Burbank while surrounded by his entire family including his fiancé.

“Luke was everything you would hope he would be: an incredibly caring, consummate professional with a giant heart, and a true friend to all,” “Riverdale” executives told TMZ at the time. (RELATED: Luke Perry Reportedly Dead After ‘Massive’ Stroke)
“A father figure and mentor to the show’s young cast, Luke was incredibly generous, and he infused the set with love and kindness,” the statement continued. “Our thoughts are with Luke’s family during this most difficult time.”Perry was most known for his role in “Beverly Hills 90210,” but also appeared in “Riverdale” and “Once Upon A Time In Hollywood.”