A former “Today” show staffer has come forward with the claim that disgraced news anchor Matt Lauer once allegedly exposed himself to her.

Melissa Lonner accused Lauer of propositioning her for sex and exposing himself to her after a work cocktail party, according to new details released in Ronan Farrow’s book “Catch And Kill,” released Tuesday. 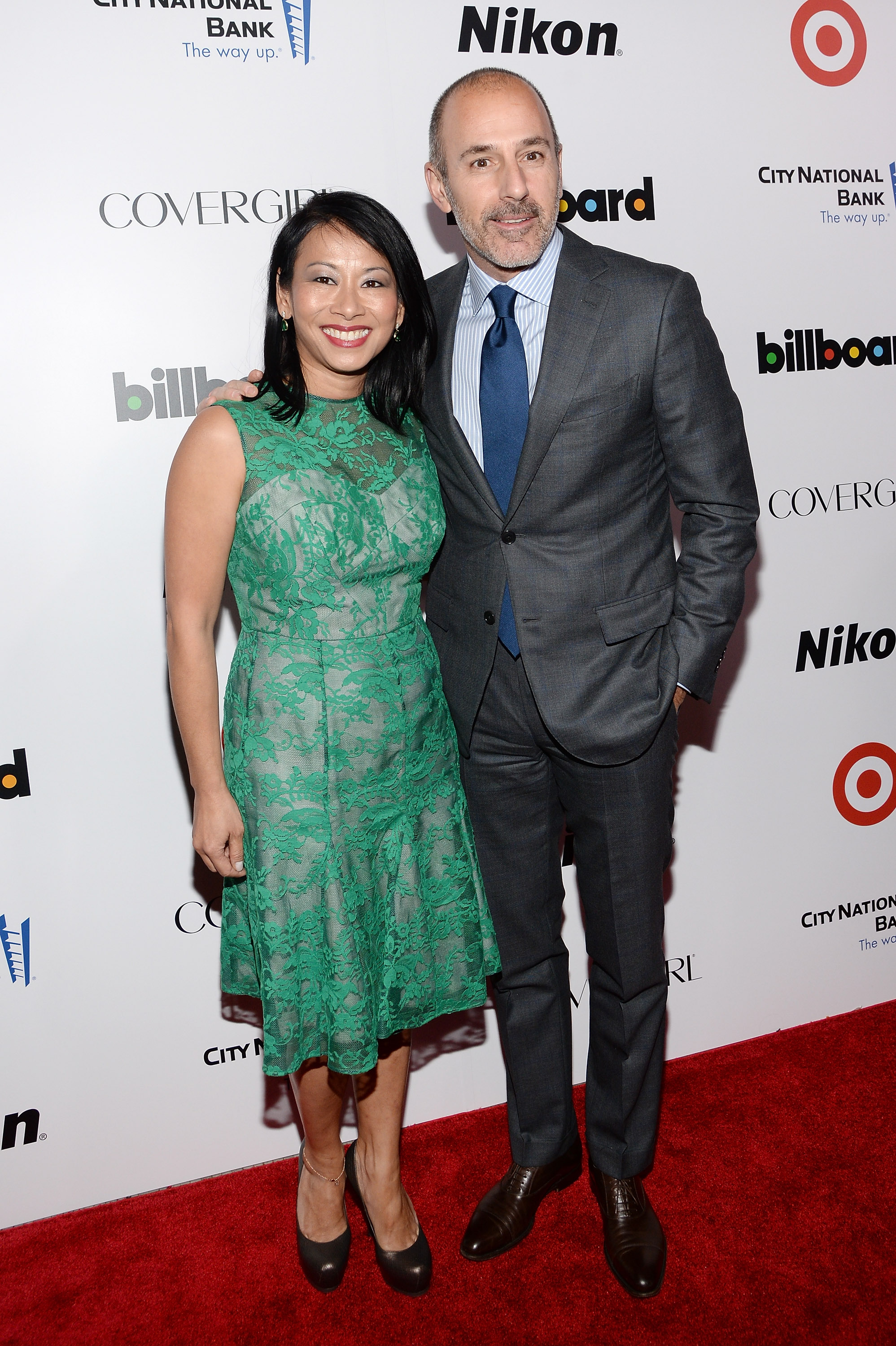 The alleged encounter between Lauer and Lonner reportedly occurred in 2010. The “Today” show producer and Lauer had been at a work event when the former NBC News anchor allegedly asked her to leave the event and meet in his office.

Lonner complied and claimed she thought the meeting was regarding work.

Once at his office, Lonner recalled saying to Lauer, “I thought you had to chat.” (RELATED: Ronan Farrow’s Book Claims Brooke Nevils Attempted Suicide, Was Hospitalized Following Alleged Rape By Matt Lauer)

Lauer had her sit down on his couch and reportedly made small talk with her before unzipping his pants and allegedly exposing his erect penis, Farrow’s book revealed.

Lauer’s lawyer denied the claim was true in a statement to The Hollywood Reporter.

“Matt never exposed himself to anyone,” she said in a statement. “This ridiculous story has been shopped around for years. Many allegations that are being circulated were never raised during any fact-checking process. And despite repeated requests for an advance copy of this book, we have not been provided one, while many media outlets have. Matt will have more to say at an appropriate time, but he will not take part in the marketing circus for this book.”

Lonner claimed that she was scared she was going to get fired, so she looked for new jobs. NBC executives reportedly asked her to stay at the network to appease Lauer.

She said she was fired at the end of her contract in 2013 anyway, according to the events disclosed in the book. She was reportedly paid a 6-figure payout and asked to sign a release of rights.

The formal complaint that would lead to the firing of Lauer would not be filed until November of 2017.