Chicago Mayor Lori Lightfoot canceled all Thursday public school classes in the city of Chicago in anticipation of a mass teachers’ strike Wednesday.

All public school classes will be canceled Thursday, according to the Associated Press, as well as all sports practices, tutoring, field trips, and other school activities, Chicago Public Schools CEO Janice Jackson told the AP.

Lightfoot said at a news conference Wednesday that she expects members of the Chicago Teachers Union to walk out Thursday based on the union’s reaction to bargaining talks earlier the week, according to the Associated Press. (RELATED: Here’s Where America’s Largest Teachers’ Union Stands On Abortion) 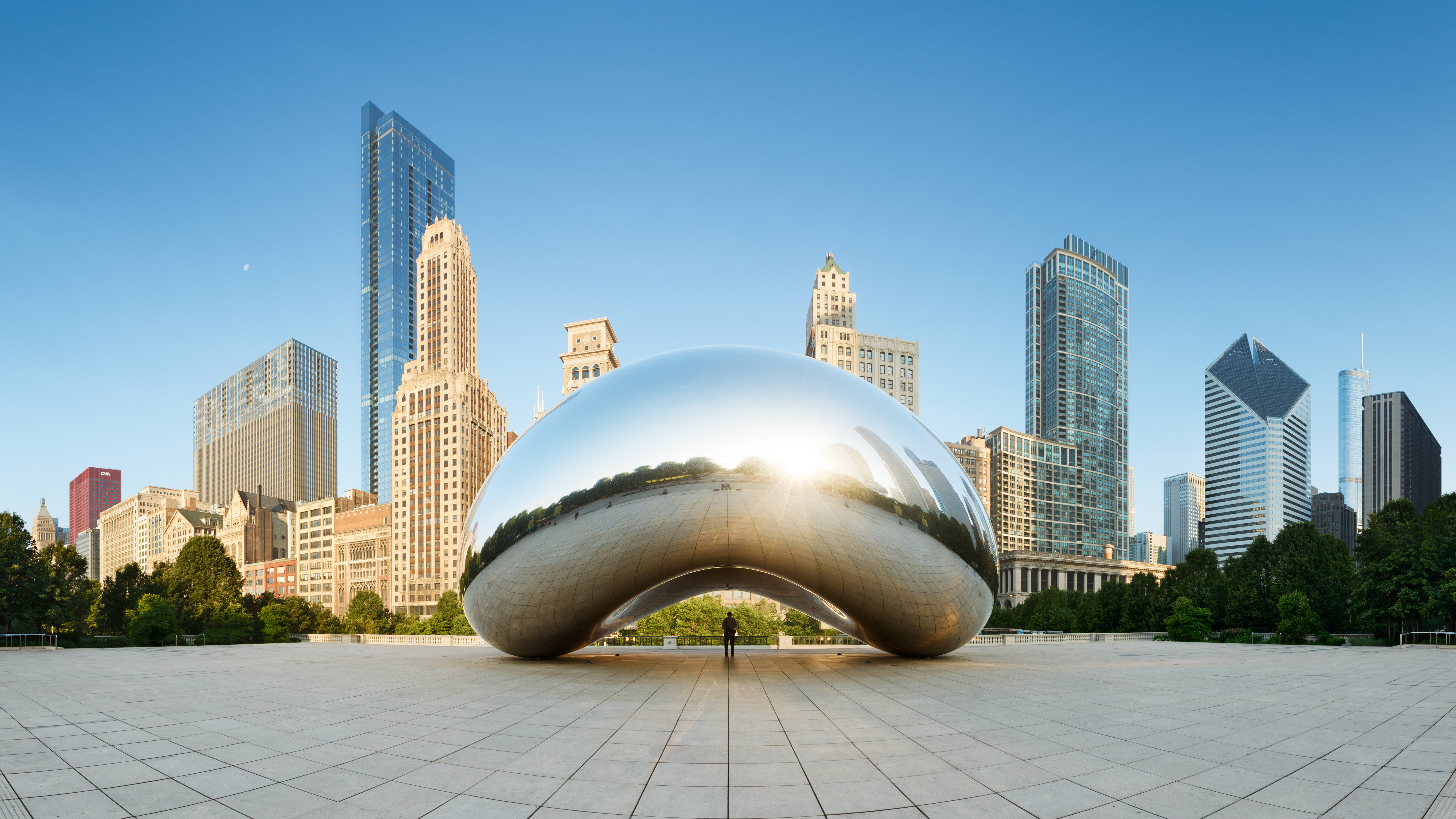 Lightfoot said that the city ultimately found it could not foot the amount of money necessary to meet the union’s demands: $2.5 billion. The city had offered the Chicago Teachers’ Union a 16% pay raise over a 5-year contract, Lightfoot said at the news conference.

The mayor also said that the city offered to put language into the contract that promised “enforceable targets” on class sizes and staff levels, as the union had requested.  (RELATED: Former California School Teacher Says Teachers Unions Are At The Root Of Progressive Sex Education)

The Chicago Teachers Union did not yet respond to a request for comment from the Daily Caller News Foundation.