Prince Harry recalled how hard it was to keep Meghan Markle’s pregnancy a secret.

His new comments came during his speech Tuesday at the WellChild Awards in London, according to a report published by Page Six. 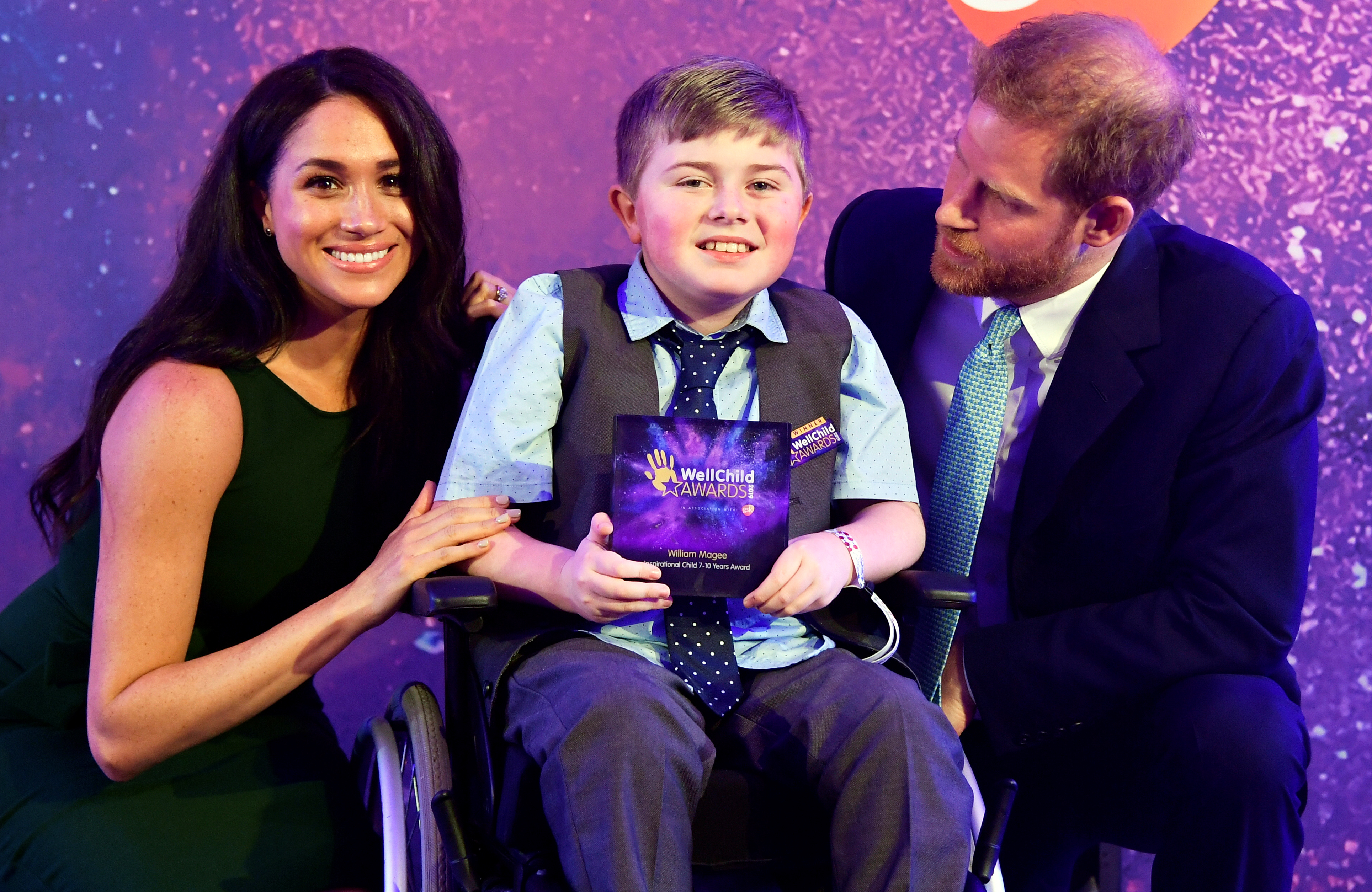 Prince Harry, Duke of Sussex and Meghan, Duchess of Sussex pose for a photograph with award winner William Magee during the WellChild Awards at Royal Lancaster Hotel on October 15, 2019 in London, England. (Photo by Toby Melville – WPA Pool/Getty Images)

“Last year, when my wife and I attended, we knew we were expecting our first child, and no one else did at the time, but we did, and I remember,” Harry said.

“I remember squeezing Meghan’s hand so tight during the awards, both of us thinking what it would be like to be parents one day,” he recalled. (RELATED: Meghan Markle Wows In Pretty Green Dress During Event In London)

“And now, as parents, being here and speaking to all of you pulls at my heartstrings in a way I could have never understood until I had a child of my own.”

The awards celebrate “the inspirational qualities of the UK’s seriously ill children and young people, along with those who go that extra mile to make a difference to their lives.” 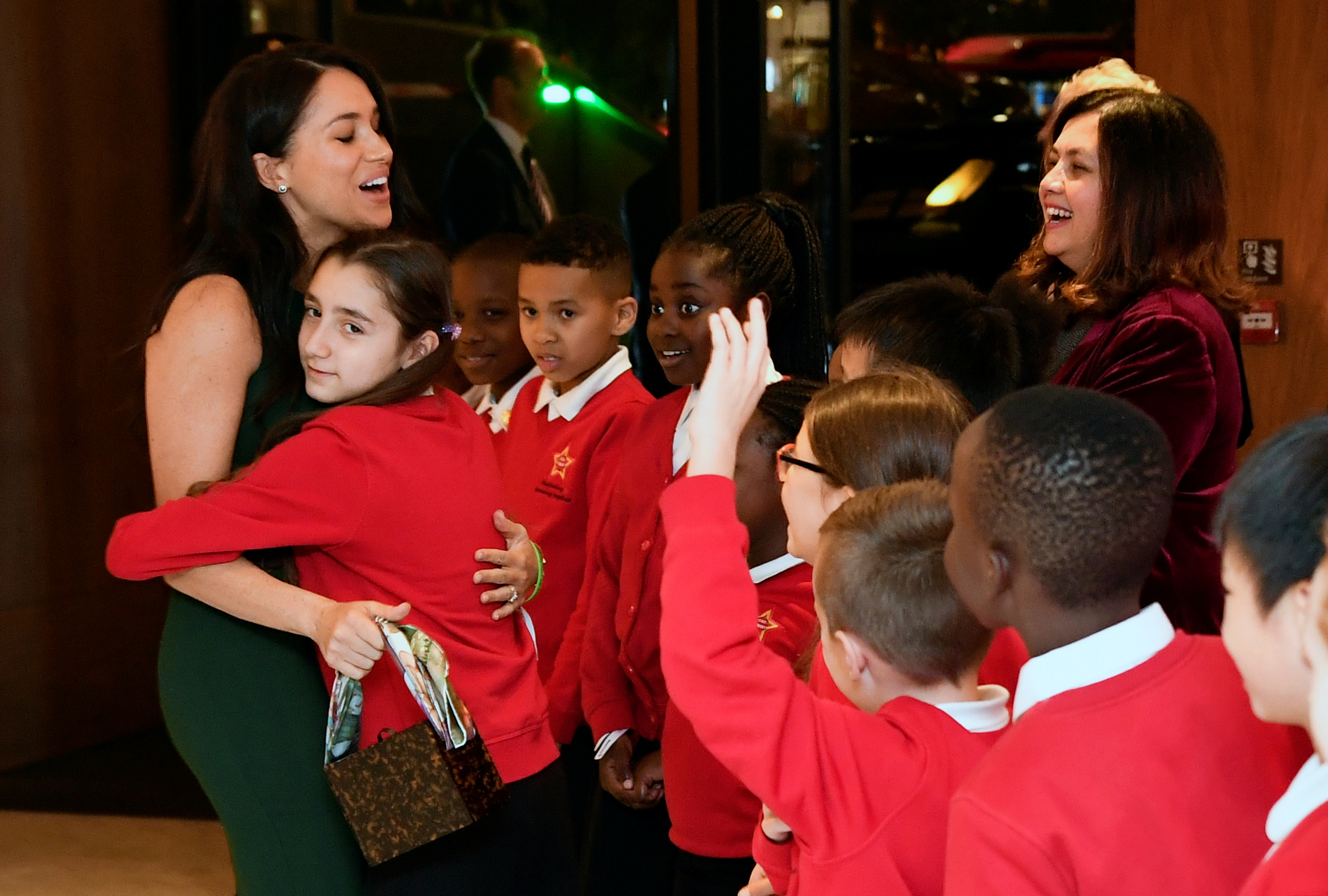 Meghan, Duchess of Sussex (L) is embraced by a member of Star Primary School Choir during the annual WellChild Awards in London on October 15, 2019. – WellChild is the national charity for seriously ill children and their families. The WellChild Awards celebrate the inspiring qualities of some of the country’s seriously ill young people and the dedication of those who care for and support them. (Photo by TOBY MELVILLE/POOL/AFP via Getty Images)

Markle’s pregnancy was originally announced in October of 2018. In May, the Duchess and Duke of Sussex welcomed baby Archie. Most recently, the Royal baby accompanied the family on a 10-day tour of Africa.

1
Trump Says He Has Chance 'To Break The Deep State,' Teases New Revelations From Declassification
Politics
2
Russian Prosecutors Seek To Imprison Former US Marine For 18 Years In Maximum-Security Facility After Accusing Him Of Being A US Spy
World
3
'Indefensible And Grotesque': Jonah Goldberg Slams Kayleigh McEnany, And Chris Wallace Joins In
Media
4
Encouraging Illegal Aliens To Remain In The US Is A Crime, Supreme Court Rules
US
5
Here's What Doctors Are Using To Treat Coronavirus
Analysis