President Donald Trump vetoed a congressional attempt to overturn his border emergency declaration, marking the second time he has vetoed such a resolution.

“In short, the situation on our southern border remains a national emergency, and our Armed Forces are still needed to help confront it,” the president said in a veto message Tuesday night, while the top-ranking Democratic presidential candidates debated in Ohio.

Trump’s border emergency declaration has allowed him to reallocate billions in federal funds to help pay for border wall construction. 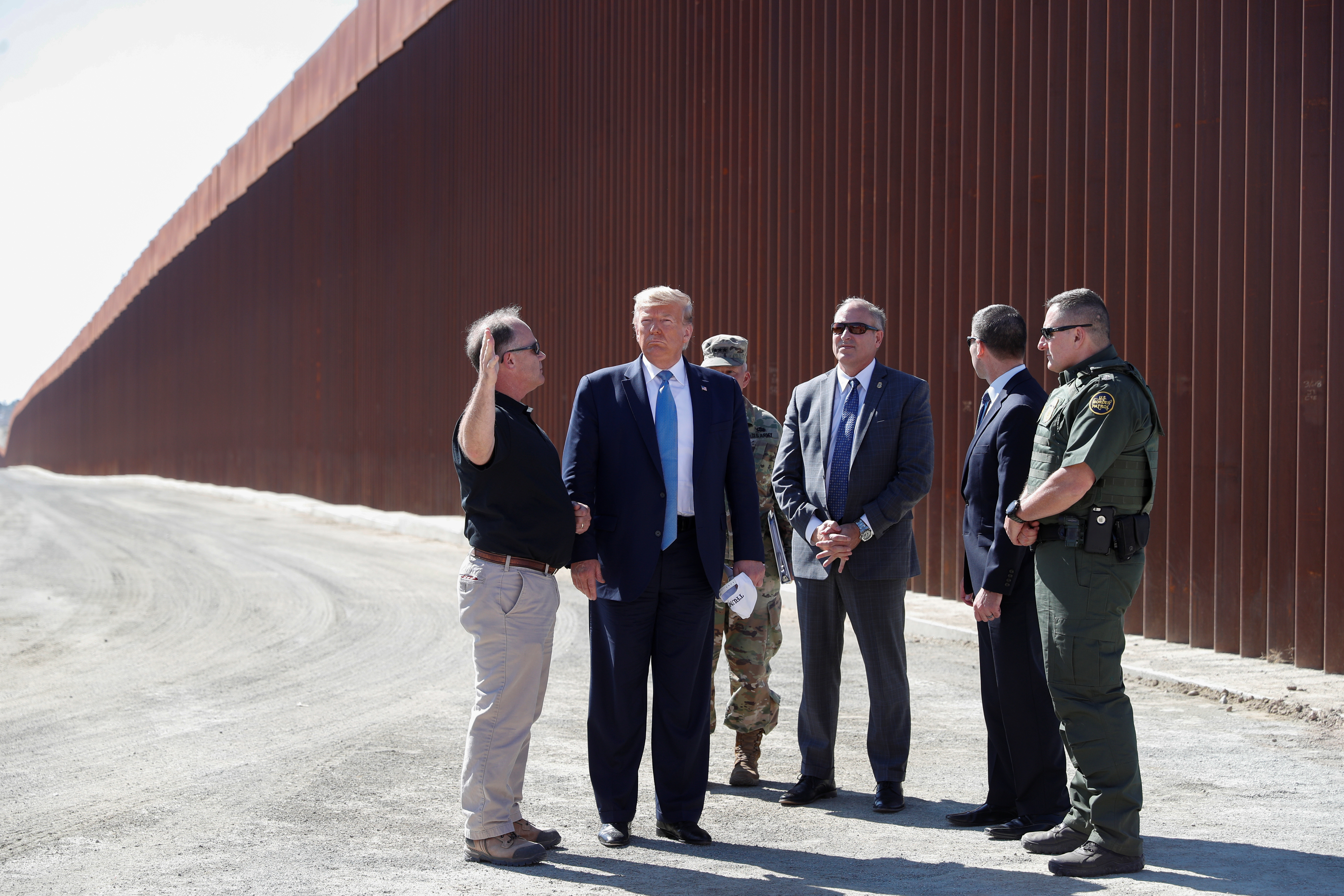 Congress passed its first bipartisan resolution against Trump’s emergency declaration in March. Trump struck that resolution down in the same month — the first veto of presidency.

Congress failed in both chambers to secure the two-thirds majority needed in order to override a presidential veto.

“Earlier this year, I vetoed H.J. Res. 46 because it was a dangerous resolution that would undermine United States sovereignty and threaten the lives and safety of countless Americans,” Trump said about his first veto. “It was, therefore, my duty to return it to the House of Representatives without my approval. It is similarly my duty, in order to protect the safety and security of our Nation, to return S.J. Res. 54 to the Senate without my approval.”

The president declared a border emergency in February following the longest government shutdown in U.S. history, with the impasse regarding disagreement over wall funding. The declaration has allowed him to reallocate more than $6 billion in funds to build more physical barriers along the U.S.-Mexico border. (RELATED: British Family Says They Entered The US Accidentally — CBP Surveillance Footage Says Otherwise)

Mark Morgan, the acting commissioner of Customs and Border Protection, announced earlier in October that the Trump administration has built 71 miles of new border wall and expects to complete about 450 miles of new wall by the end of 2020.

However, Trump’s efforts to secure additional funding has met resistance not only in Congress, but also in the courtroom. David Briones, a Texas federal judge former President Bill Clinton appointed, ruled on Oct. 11 that his declaration was unlawful.