Christianity continues to decline among U.S. adults as the number of adults identifying as “nothing in particular” increases, Pew Research Center found.

The number of American adults who describe themselves as Christian dropped 12 percentage points over the past decade and the number of both Protestants and Catholics in the U.S. has dropped, according to Pew Research data released Thursday. (RELATED: Democratic Candidates Speak Out On Christian Faith’s Compatibility With LGBTQ Issues)

Surveys Pew conducted over the phone between 2018 and 2019 found 65% of American adults describe themselves as Christian. Meanwhile, 26% of American adults identify as atheist, agnostic or “nothing in particular,” a number that increased from 17% in 2009.

“The data shows that the trend toward religious disaffiliation documented in the Center’s 2007 and 2014 Religious Landscape Studies, and before that in major national studies like the General Social Survey (GSS), has continued apace,” according to Pew. 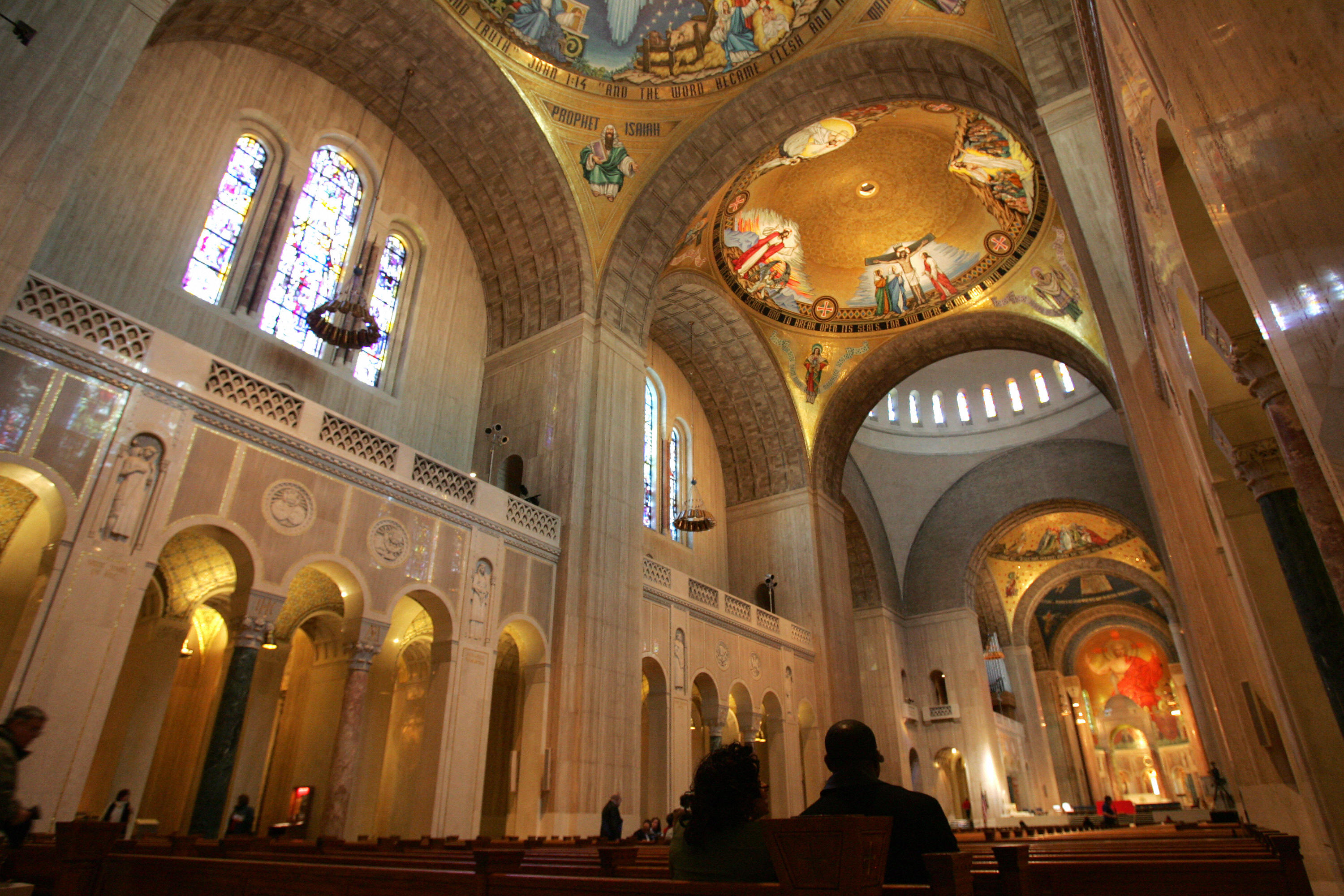 Visitors sit on pews in the Great Upper Church at the Basilica of the National Shrine of the Immaculate Conception on the campus of Catholic University in Washington, D.C., on March 21, 2008. AFP PHOTO/SAUL LOEB (Photo credit should read SAUL LOEB/AFP/Getty Images)

This differs from the 49% of millennials who identify as Christian. Four in 10 millennials consider themselves religious “nones,” and about 1 in 3 millennials say they attend religious services at least once or twice a month.