Michigan Democrat Sen. Gary Peters refused multiple times to answer questions on his past support for Medicare-for-All, as he is up for re-election in a swing state where polling is tight.

When asked Wednesday by the Daily Caller about his stance on Medicare-for-All, Peters repeated the question. “Where do I stand on Medicare-for-All?” Peters asked, surprised by the topic. “Who are you from, who are you with?” he followed up, still refusing to answer after one of his staffers whispered into his ear. Peters again dodged the question when asked Thursday.

“Senator, yesterday we talked about your stance for Medicare-for-All. What do you have to say about that?,” Peters was asked Thursday by the Daily Caller, and asked to give a “yes” or “no” response on if he supports Medicare-for-All. The Democratic Senator responded by saying “Ah, well I supported bills related to make sure the Affordable Care Act has a public option and Medicare… Affordable Care… you can look at the bills I’m a co-sponsor of.”

The questions regarding Peters’ position on Medicare-for-All come from a video first discovered by Better Future Michigan, where Peters says, “You’re going to have Medicare-for-All down the road.” (RELATED: EXCLUSIVE: Michigan Reporter Caught On Tape Saying ‘F**k Could You Imagine John James Winning’) 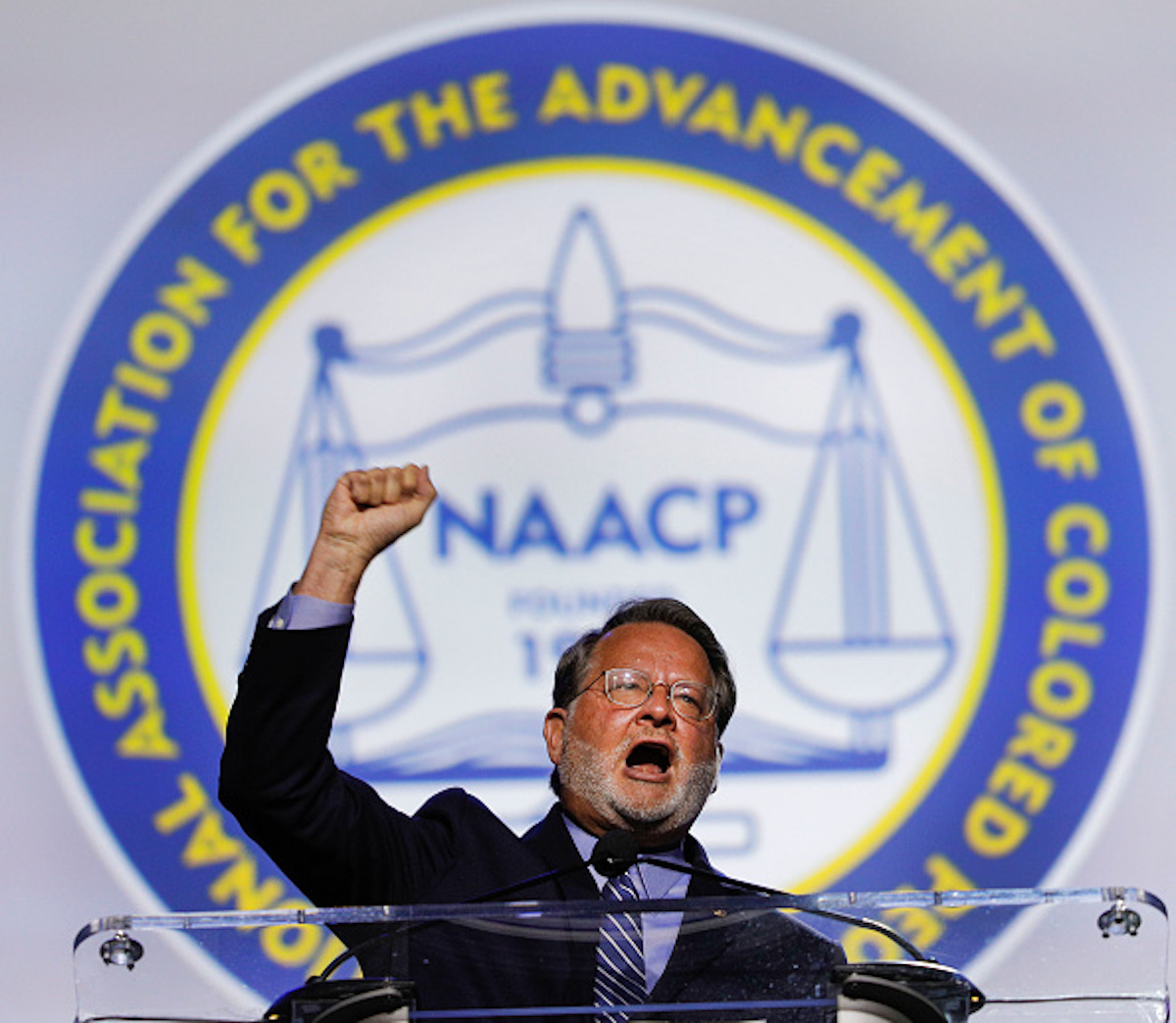 Sen. Gary Peters (D-MI) speaks at the opening plenary session of the NAACP 110th National Convention at the COBO Center on July 22, 2019 in Detroit, Michigan. (Photo by Bill Pugliano/Getty Images)

Republicans in Michigan say they worry if Peters is re-elected, he will raise taxes in the state and will put an end to employer-provided health insurance.

“It’s clear Sen. Gary Peters is standing by his comment that we’re going to have Medicare-for-All down the road,” Tori Sachs, executive director of Better Future Michigan, told the Caller. “Sen. Bernie Sanders’ Medicare-for-all proposal that Peters says is inevitable would raise taxes by $14.3 trillion on hard-working Americans while eliminating every employer-provided health insurance plan in the nation. Michiganders deserve better ideas on health insurance than a massive tax hike and mandated government care.”

Peters faces a tough re-election campaign where he will likely run against businessman and Army veteran John James, who is running for the senate again, after a close race in 2018 against Democratic Sen. Debbie Stabenow. After James outraised Peters by a half-million dollars, new polling shows the race within the margin of error.