It’s finally happening! Eight months after Jennifer Lawrence got engaged to Cooke Maroney, the two will make things official this weekend at a luxury hotel in Rhode Island.

The 29-year-old actress and Maroney, an art gallery director, are planning to say their “I Do’s” this Saturday surrounded by family and friends at the Belcourt Mansion in Newport, according to People magazine in a piece published Thursday.  (RELATED: Check Out The Hottest Looks From The 60th Grammy Awards [SLIDESHOW]) 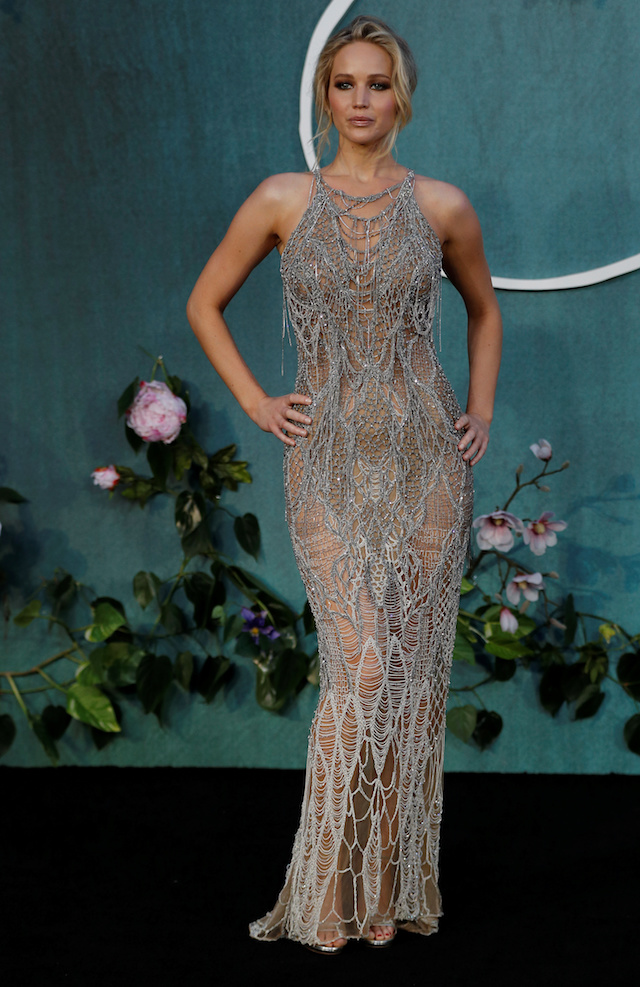 The beautiful resort is expected to host around 150 guests for the “Hunger Games” star and Maroney’s wedding. (RELATED: Jennifer Lawrence Overcame Her Fear Of Nudity For ‘Red Sparrow’)

Designed in 1894 by the renowned American architect Richard Morris Hunt, the estate was inspired by Louis XIII’s hunting lodge at Versailles

The menu alone sounds out of this world, with TMZ reporting that it includes everything from salt cod beignet to s’mores for dessert.

With the main course reportedly featuring, “either wood-roasted fish with herbs and lemon-infused butter OR …5-week-aged leg of beef with forager’s sauce.”

And for dessert, guests of the happy couple can pick from a whole host of items, including reportedly fire-baked sourdough bread pudding with chocolate and cauldron fritters with bourbon cream and cinnamon sugar.

As previously reported, the “Red Sparrow” star and the art director made headlines in February when reports surfaced that the two had got engaged after the “Passengers” star was spotted rocking a huge diamond ring on that finger.

Lawrence made headlines last year when reports surfaced that she and Maroney were seeing each other following her split from director Darren Aronofsky.