The mayor of San Francisco announced the city is blacklisting 22 states due to their pro-life laws.

Mayor London Breed and Supervisor Vallie Brown, who is the author of the ordinance, told high-level staffers Tuesday that the city will be restricting travel and limiting contracting with 22 states, according to the Los Angeles Times. The ban is set to go into effect Jan. 1.

“By limiting travel and contracting with certain states, we are sending a clear message to states that disregard the right to abortion,” Breed said in a statement, according to the Times. (RELATED: Ousted Planned Parenthood President Sides With Tulsi Gabbard On Preventing Abortions) 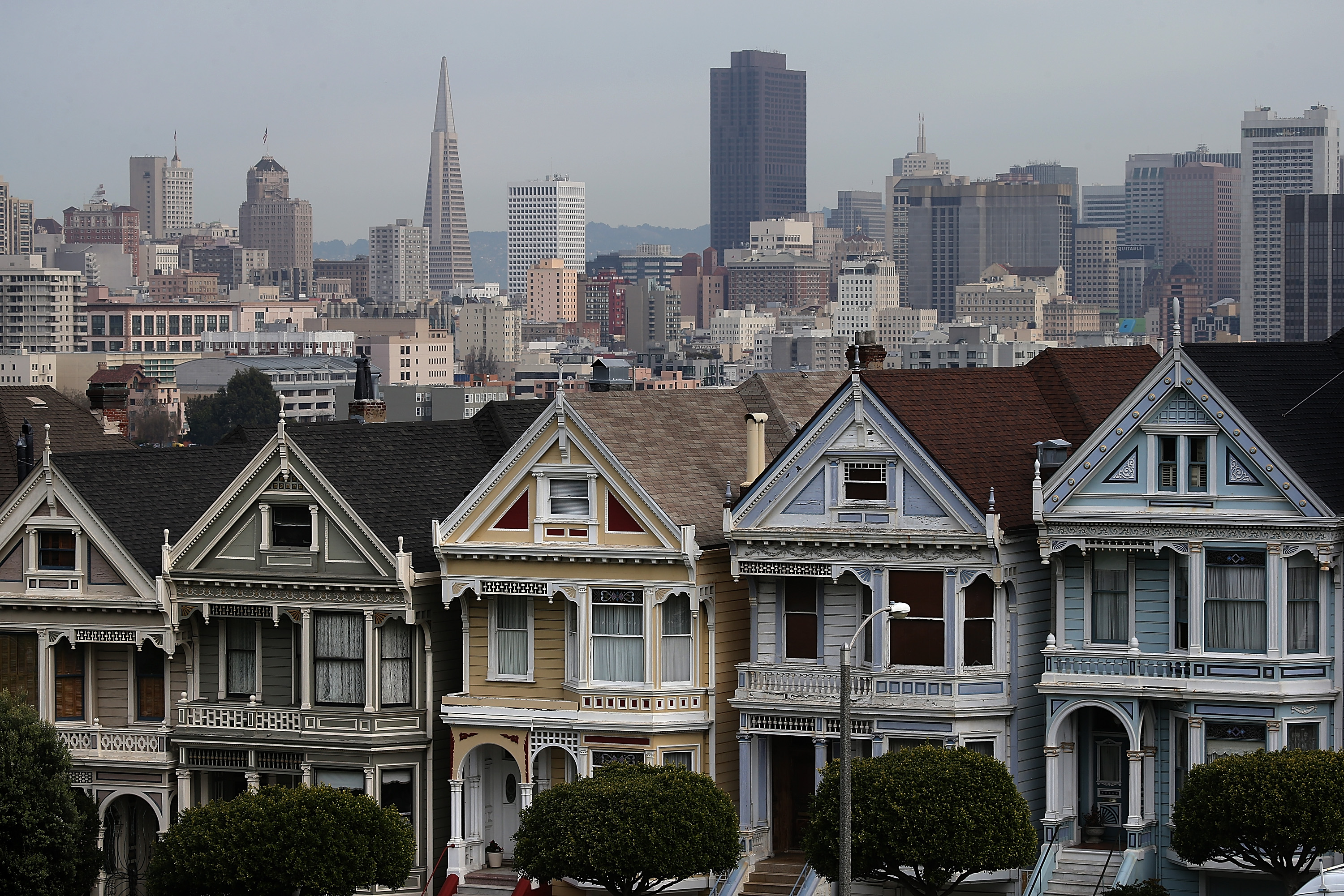 A view of San Francisco’s famed Painted Ladies victorian houses on February 18, 2014 in San Francisco, California. According to a report by mortgage resource site HSH.com, an annual salary of $115,510 is needed to purchase a house in San Francisco where the median home price is $682,410. (Photo by Justin Sullivan/Getty Images)

“Every day in this country, women’s reproductive rights are threatened, and we have to fight back. Just as we restricted spending with states that have laws that discriminate against LGBTQ people, we are standing up against states that put women’s health at risk and that are actively working to limit reproductive freedoms,” she said.

Breed said the blacklist might not be enough to cause states to “rethink their laws,” but hopes other cities will follow San Francisco’s lead.

“Although tax revenue from San Francisco alone may not be sufficient to encourage states to rethink their laws, if other cities and states follow San Francisco’s lead, the financial pressure might be enough to prompt policy changes,” Breed’s office said, according to the Times.