Immigration and Customs Enforcement deported a Sudanese national who was involved in a large-scale terror scheme to blow up the United Nations and other areas around New York City.

The agency deported Amir Abdelghani, a 59-year-old convicted terrorist, back to his home country of Sudan on Oct. 12, according to an ICE press release. His removal marks the close of decades-long reprimand after a jury convicted him in 1996 of a foiled terrorist plot targeting major landmarks around the country’s most populous city.

“The removal of this convicted terrorist is a strong declaration of ICE’s commitment to public safety and national security,” Simona Flores-Lund, ICE’s Enforcement Removal Operations Philadelphia field office director, said in a statement Friday. “This removal is a victory for the United States and further emphasizes ICE’s vital role in protecting our nation.”

U.S. authorities apprehended Abdelghani, then 33 years old, in 1993 for his involvement in a terrorist conspiracy to blow up the United Nations, FBI offices and other prominent New York City locations — part of a planned holy war against the U.S. Sheik Omar Abdel-Rahman, a radical Muslim cleric from Egypt, led the scheme, according to court documents. 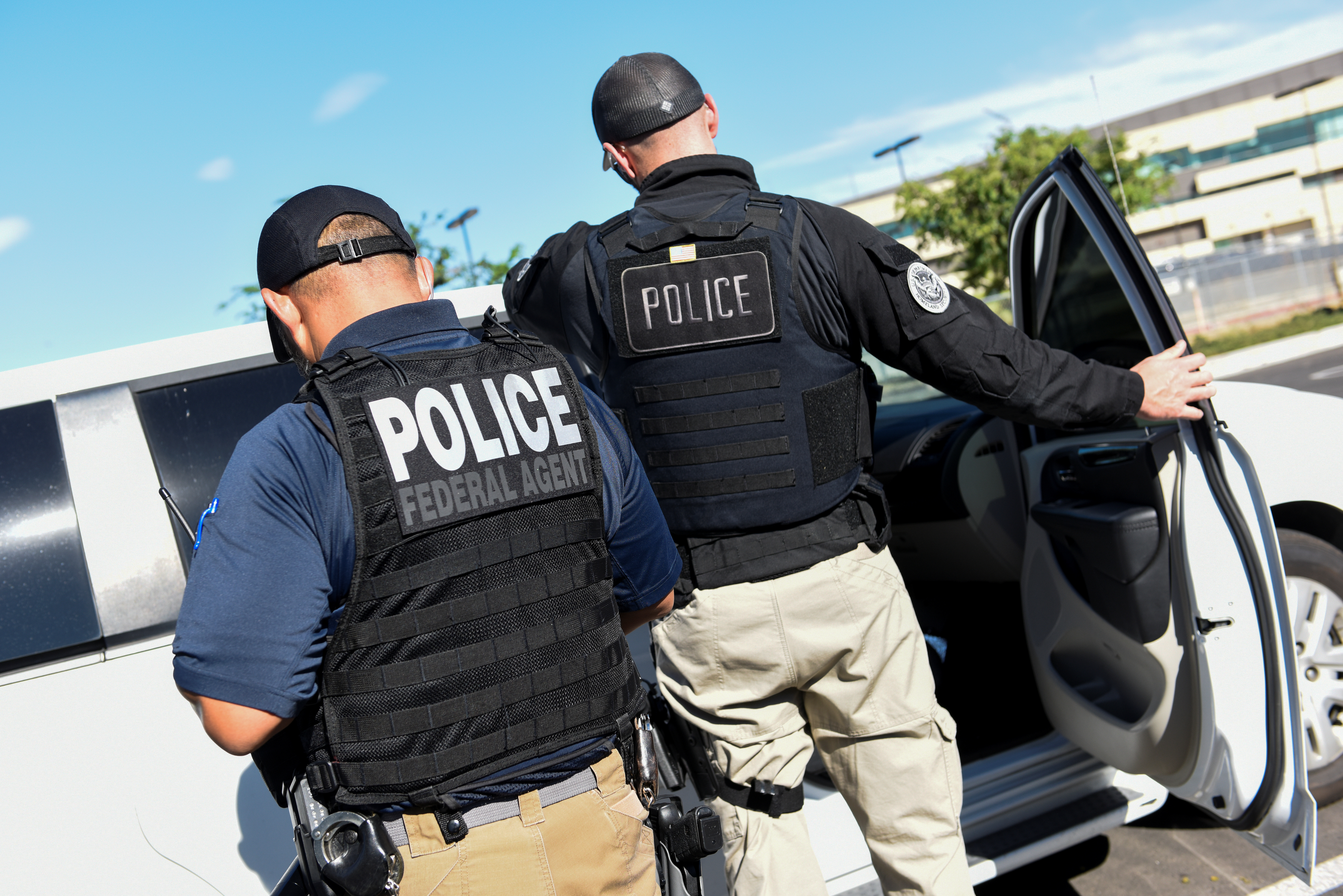 A federal New York jury convicted Abdelghani in 1996 for his involvement in the terrorist plot, along with nine other defendants.

An immigration judge ordered that he be removed from the country in 2001. However, his deportation was not to be executed until he finished his prison sentence, which ended in July. ICE had a detainer on him since 2001. At the conclusion of his prison term, ICE’s Enforcement Removal Operations officers transferred him into ICE custody, where he remained until his deportation to Sudan.

Abdelghani’s removal is the latest in the Department of Homeland Security’s effort to remove criminal illegal aliens from the country.

ICE deported or returned a total of 258,085 aliens in fiscal year 2018. The agency’s Enforcement and Removal Operations apprehended 158,581 aliens, with 90% of those arrested carrying criminal convictions, pending criminal charges or previously given final orders of removal. The arrest figures were an 11% increase from the prior fiscal year. (RELATED: New York Imam Convicted Of Terrorism Will Be Deported Back To Iraq)

Additionally, the Department of Justice announced that it prosecuted the highest number of immigration-related offenses in fiscal year 2019 than it did in any other previous year on record, a reflection of the current immigration crisis taking place on the U.S. southern border.

“ICE remains focused on removing public safety threats, such as convicted criminal aliens and gang members, as well as individuals who have violated our nation’s immigration laws, including those who illegally re-entered the country after being removed and immigration fugitives ordered removed by federal immigration judges,” read a statement from the agency.