Project Veritas released the third part of its CNN expose Thursday, “exposing the network’s movement away from objective newsgathering and towards partisan advocacy,” according to Project Veritas.

In the latest batch of videos from James O’Keefe’s watchdog group, a CNN staffer recorded comments made by management on how the network reports the daily news, Project Veritas reports.

At one point a CNN producer talks about a “story that’s not going to go away.” He’s asked what that story is, “the Ukraine thing or just Trump in general.” The producer responds, “Trump in general. The only way this will go away is when he dies. Hopefully soon.”

One manager states that CNN has an obvious liberal bias but won’t say so. “We’re so busy … trying to get appointment viewership … Even though we’re totally left-leaning we don’t wanna admit it,” says CNN Manager of Field Operations Patrick Davis. (RELATED: Project Veritas Drops Another Video Bomb Of CNN Producer Mocking Chris Cuomo)

Floor Manager Mike Brevna told the secret interviewer that CNN’s obsessed with President Donald Trump. “It’s the Trump network dog. It’s like everything is all Trump … They’re not even thinking about anybody else … they sold themselves to the devil … It’s sad … because there’s so much news going on out here but they don’t cover none of it.”

Davis reiterates his disgust with the network’s progressive editorial line: “You learn in journalism school that we’re supposed to be middle-of-the-road; that’s our job.” (RELATED: Anti-Trump Protesters In O’Keefe Video Say They Knew They Were Being Recorded)

But he says he can’t even listen to the 9 a.m. editorial conference calls anymore and hasn’t done so for 15 years. “I just stopped,” he says. “I can’t listen to it. It’s all bulls**t. It’s all just a bunch of bulls**t. And I wish that wasn’t the case.” 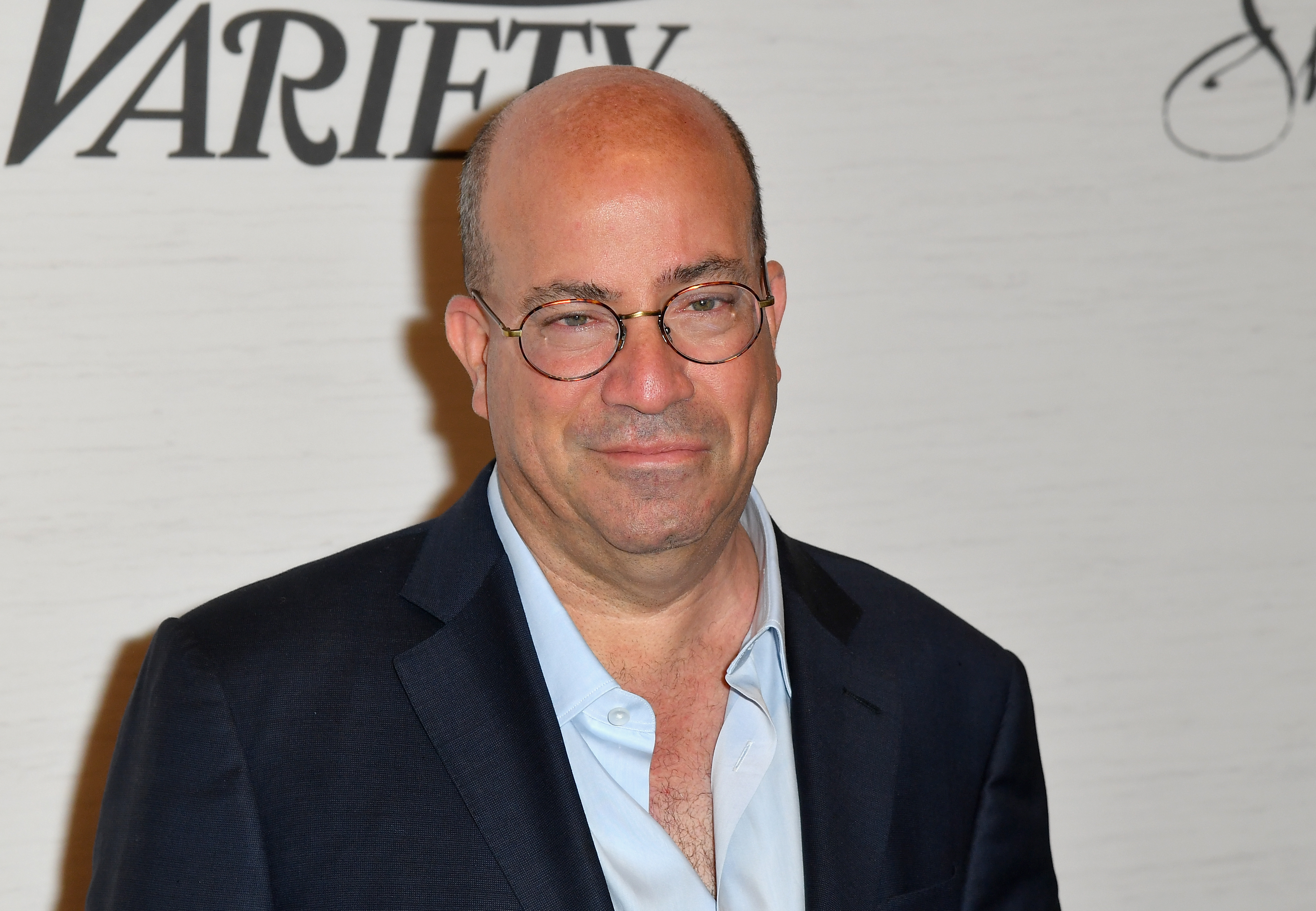 Project Veritas has also secretly recorded the opinion of Google management and apparently found a liberal bias there too.

The watchdog group has also found government employees spouting socialist rhetoric that is at odds with their own department policy.