Johnson & Johnson (J&J) recalled a single lot of baby powder on Wednesday, citing concerns that it may contain asbestos.

This recall comes after an FDA test revealed sub-trace amounts of chrysotile asbestos in a sample of J&J baby powder purchased from an online retailer, according to a company press release. Asbestos is a natural mineral associated with cancer and irreparable lung damage.

The tested sample is part of Lot #22318RB, which was shipped to the US in 2018. All bottles of baby powder from this lot are now under recall “out of an abundance of caution,” the company says. 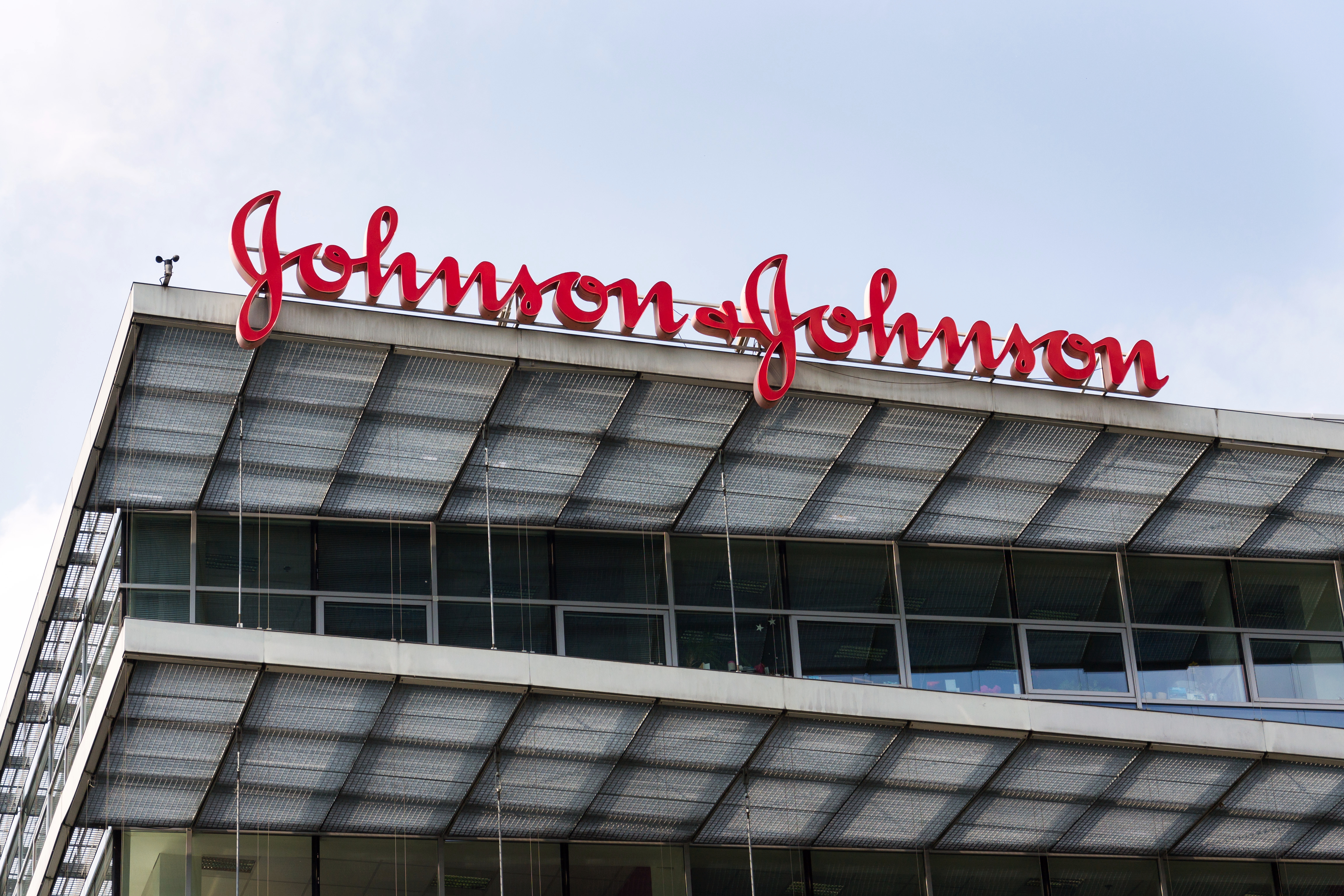 This is not the first time J&J has had problems with contaminated baby powder. (Shutterstock/josefkubes)

J&J is also conducting its own tests on the recalled lot as part of a “rigorous, thorough investigation into this matter.” The company says it “is working with the FDA to determine the integrity of the tested sample, and the validity of the test results.” (RELATED: Johnson & Johnson Ordered To Pay $572 Million For Fueling Oklahoma Opioid Crisis)

The company also says it “cannot confirm if cross-contamination of the sample caused a false positive,” or if “the sample was taken from a bottle with an intact seal or whether the sample was prepared in a controlled environment.” It also notes the possibility that the sample tested by the FDA was a counterfeit product.

However, this is not the first time Johnson & Johnson baby powder has been found to contain asbestos. In 2018, documents dating back to the 70s were made public showing that company executives, lawyers and scientists were all aware that asbestos was present in J&J labs.

These documents were provided to a group of 11,700 plaintiffs who sued the company after contracting serious asbestos-related illnesses such as ovarian cancer and mesothelioma.

Earlier this year, J&J was ordered to pay over $37 million to these plaintiffs. In 2017, they were ordered to make a similar, larger, $416 million payout to a women who contracted ovarian cancer as a result of tainted baby powder.