Former Fox News and NBC anchor Megyn Kelly and five other women journalists are calling on NBC parent company Comcast to launch an independent investigation into allegations of sexual misconduct and cover-ups at NBC News. 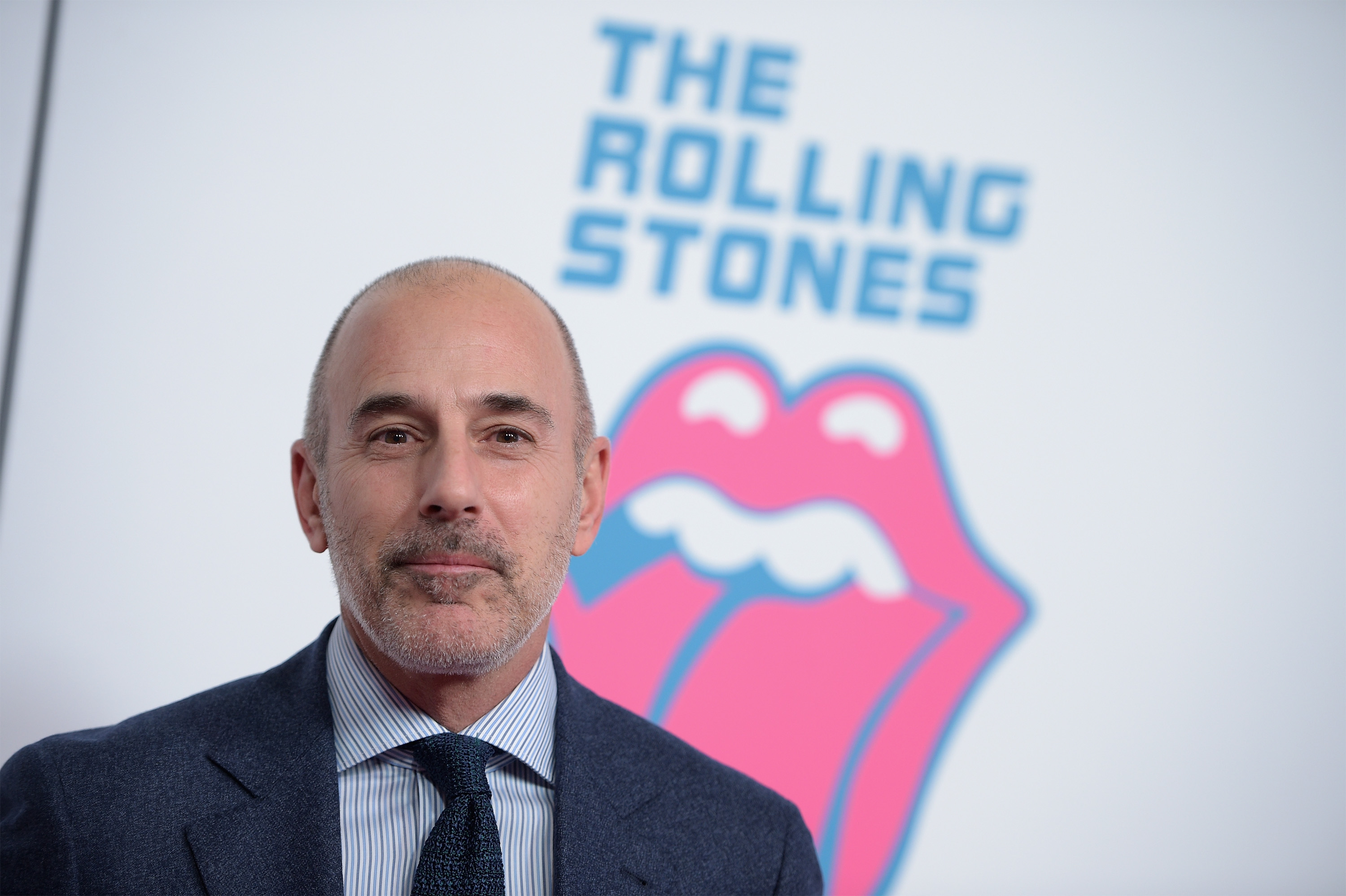 Lauer’s “years of predatory behavior toward female colleagues was tolerated by executives with the same attitudes toward women – some were even predators themselves,” the women said in the letter, citing Farrow’s book.

The women appealed to Comcast after NBC announced Thursday that it wouldn’t be launching a new investigation into alleged sexual misconduct at the company. A Comcast spokeswoman didn’t return the DCNF’s email seeking comment.

Kelly hammered NBC in an interview Wednesday with Fox News host Tucker Carlson, a co-founder of the DCNF.