Members of the Mexican national guard and army were patrolling Culiacan, the capital and largest city of the state of Sinaloa, on Thursday when they were fired upon from a house. After repelling the attack, the troops found Ovidio Guzmán López, one of El Chapo’s sons. However, a counter attack by the Sinaloa cartel forced them to let him go, according to The Washington Post.

While not one of El Chapo’s better-known sons — Iván Archivaldo Guzmán and Jesús Alfredo Guzmán — are believed to be running their dad’s operation, Ovidio Guzmán was indicted in 2018 by a Washington jury for alleged drug trafficking, and is currently wanted the U.S. government.

However, Thursday’s shootout was a clear demonstration of the drug cartel’s immense power in Mexico. 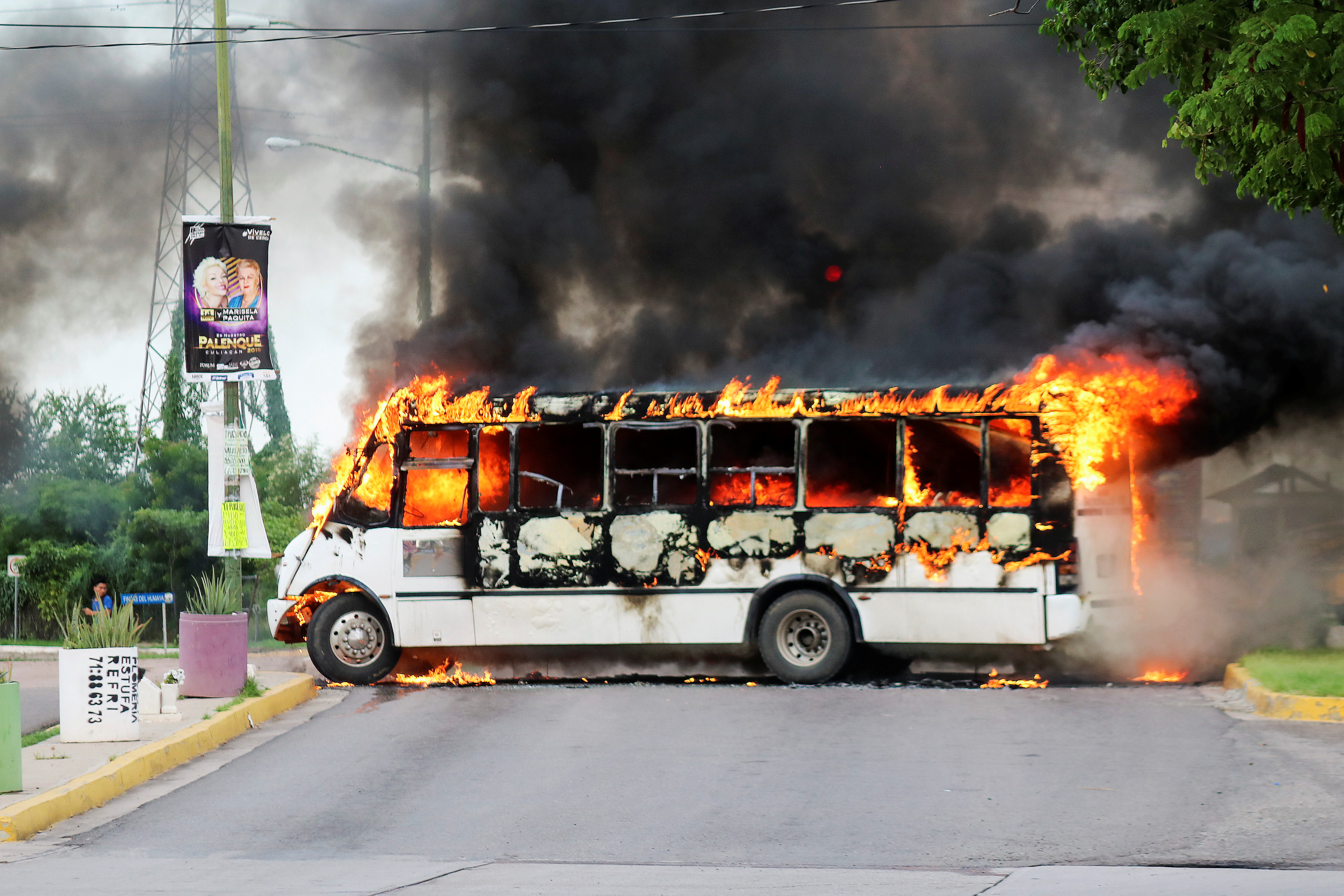 After Mexican authorities entered the house in Culiacan and apprehended Ovidio Guzmán, they were soon surrounded by heavily armed gunmen. Footage taken by people in the area resembled that of a war zone: Men wearing black masks and loyal to the Sinaloa cartel rode in the back of trucks strapped with mounted machine guns, firing as cars burned nearby. Other armed civilians fired what appeared to be .50 caliber sniper rifles.

Fighting continued into the night, and ultimately forced the Mexican government to surrender Ovidio Guzmán back over to the cartel.

“They took decisions that I backed, that I endorse, because the situation turned very difficult because many citizens, many people, were at risk,” Mexican President Andrés Manuel López Obrador said in a statement Friday. “It was decided to protect people’s lives, and I was in agreement with that,” he continued. “It’s not about massacres. We can’t value the capture of one delinquent over the lives of the people.” 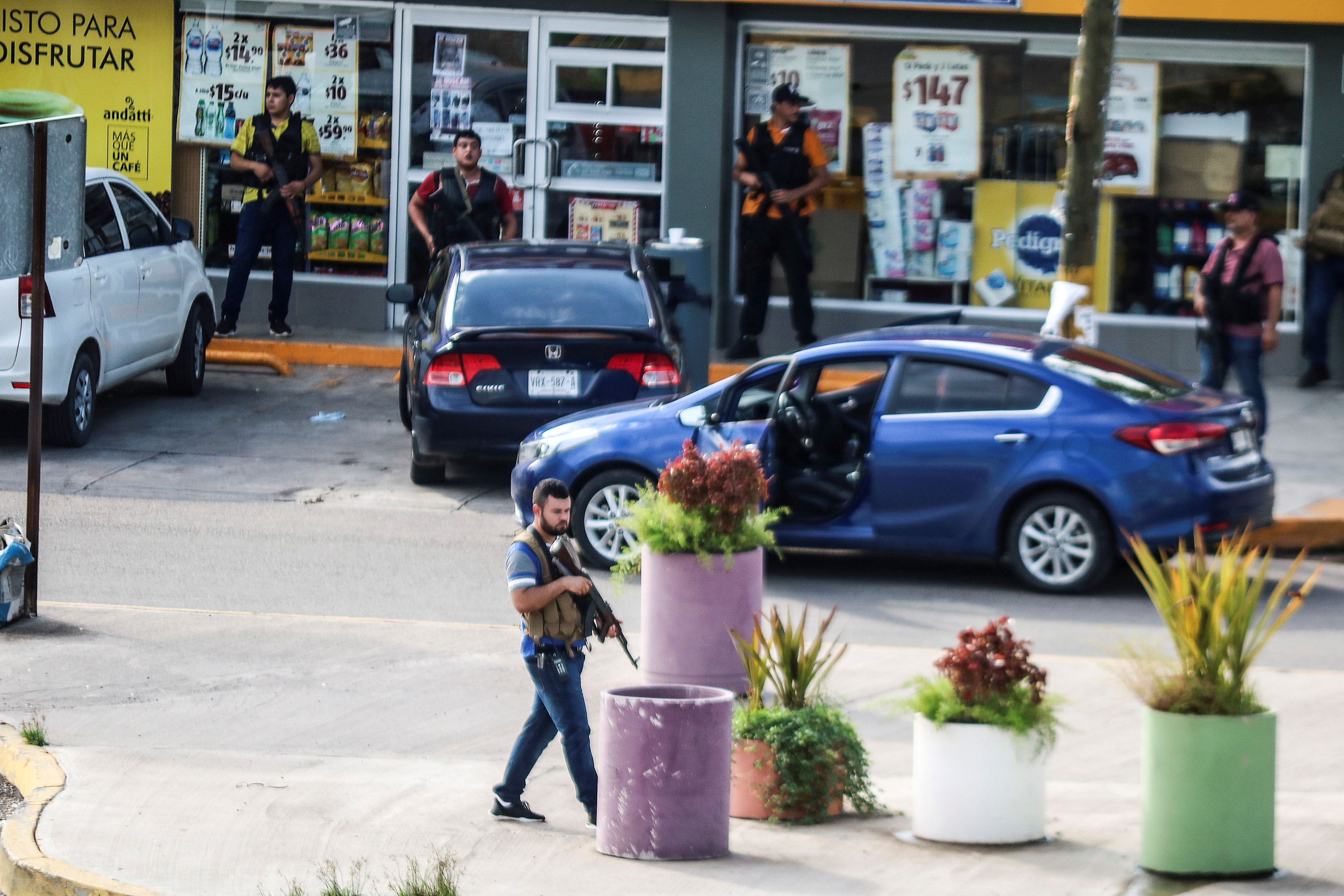 José Luis González Meza, an attorney for El Chapo’s family, told The Associated Press that Ovidio Guzmán’s family has said “Ovidio is alive and free,” but provided no other details about what happened.

El Chapo, known as one of the most powerful drug lords in history, led the Sinaloa cartel before he was arrested and taken into U.S. custody. He was convicted of drug-trafficking charges in February, and is serving a life sentence in a supermax prison in Colorado. (RELATED: Trump Administration Prosecutes Record-Breaking Number Of Immigration-Related Crimes)

Since El Chapo’s incarceration, his sons have helped take the reins of the powerful Sinaloa drug cartel, which still holds significant influence in the northwestern Mexican city of Culiacan. The cartel is now primarily led by his sons Jesús Alfredo Guzmán and Iván Archivaldo Guzmán, and by Ismael “El Mayo” Zambada.