WikiLeaks Founder Julian Assange, 48, had a hard time stating his name and birth date during a Monday court appearance in London.

A judge reportedly asked Assange if he knew what was going on during the hearing to determine whether Assange would be extradited to the United States, to which he responded “not exactly” and that he “can’t think properly.”

“I don’t understand how this is equitable,” Assange said. “I can’t research anything, I can’t access any of my writing. It’s very difficult where I am.”

This was Assange’s first court appearance since May when he was sentenced to 50 weeks in jail for skipping bail. Last April, Assange was dragged out of the Ecuadorian embassy where he was staying under asylum for seven years.

In the United States, Assange faces 18 counts, including an espionage violation, and could spend decades behind bars if British courts approve his extradition, according to Reuters. (RELATED: Julian Assange To Be Extradited To US) 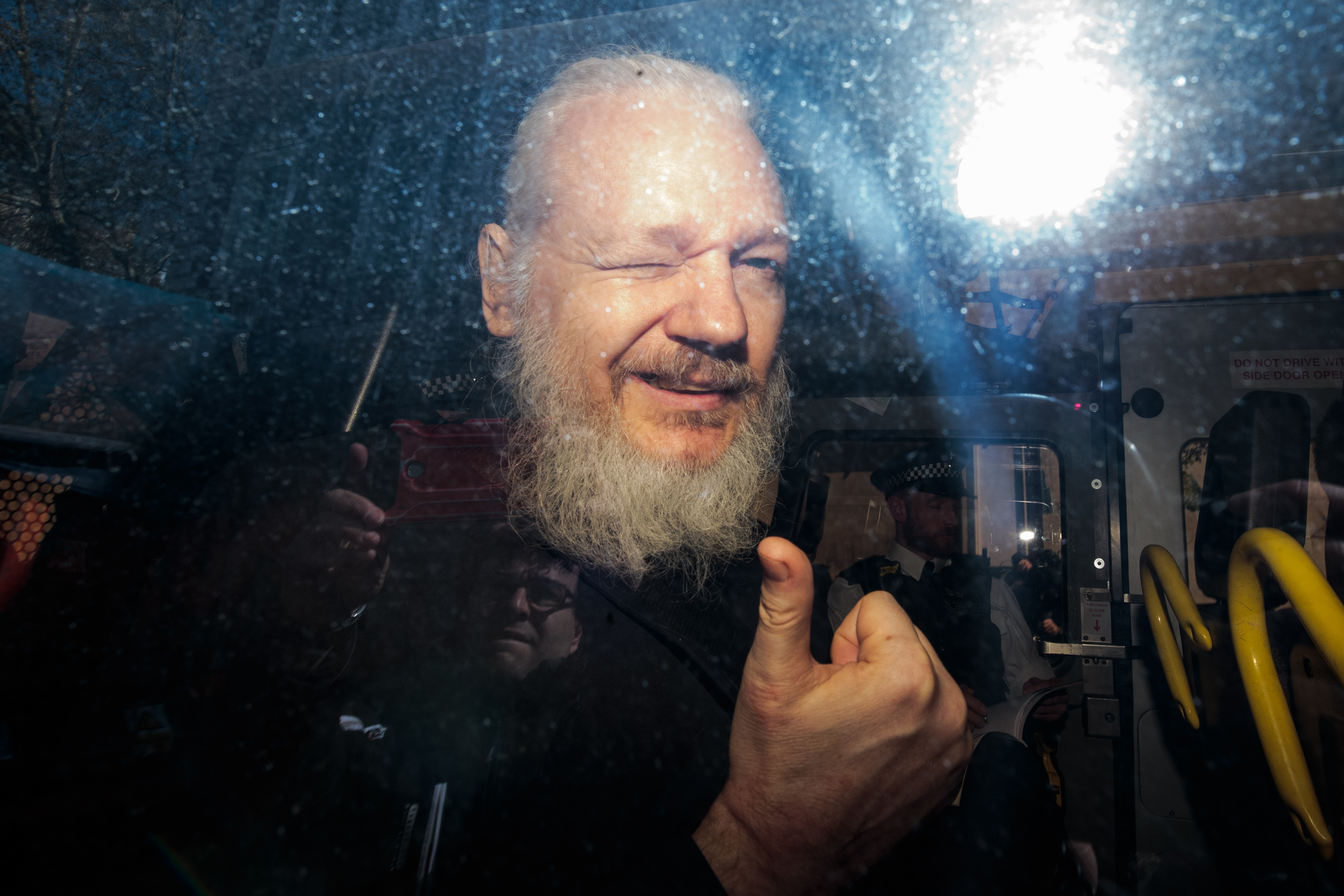 LONDON, ENGLAND – APRIL 11: Julian Assange gestures to the media from a police vehicle on his arrival at Westminster Magistrates court on April 11, 2019 in London, England.  (Photo by Jack Taylor/Getty Images)

Assange’s lawyer, Mark Summers, argued to have his next court appearance delayed by three months due to the unprecedented nature of the case.

“Our case will be that this is a political attempt to signal to journalists the consequences of publishing information,” Summer said according to Fox News. “It is legally unprecedented.”

“The American state has been actively engaged in intruding into privileged discussions between Mr. Assange and his lawyers in the embassy, also unlawful copying of their telephones and computers [and] hooded men breaking into offices,” he added.

The judge denied the request and the final hearing is set for February 25, 2020.

The WikiLeaks founder sought refuge in the embassy in 2012 after he was threatened with extradition to Sweden by British courts to answer for sexual assault charges levied against him by two women. Assange also wanted protection from the U.S. after publishing tens of thousands of diplomatic cables stolen by Chelsea Manning in 2010.