The RNC reported $27,324,070.15 in new donations over the same period yet currently carries no outstanding debt. The September haul is the largest off-cycle monthly total for either party, according to RNC Chairwoman Ronna McDaniel. (RELATED: RNC Posts Record-Setting Fundraising Numbers For September) 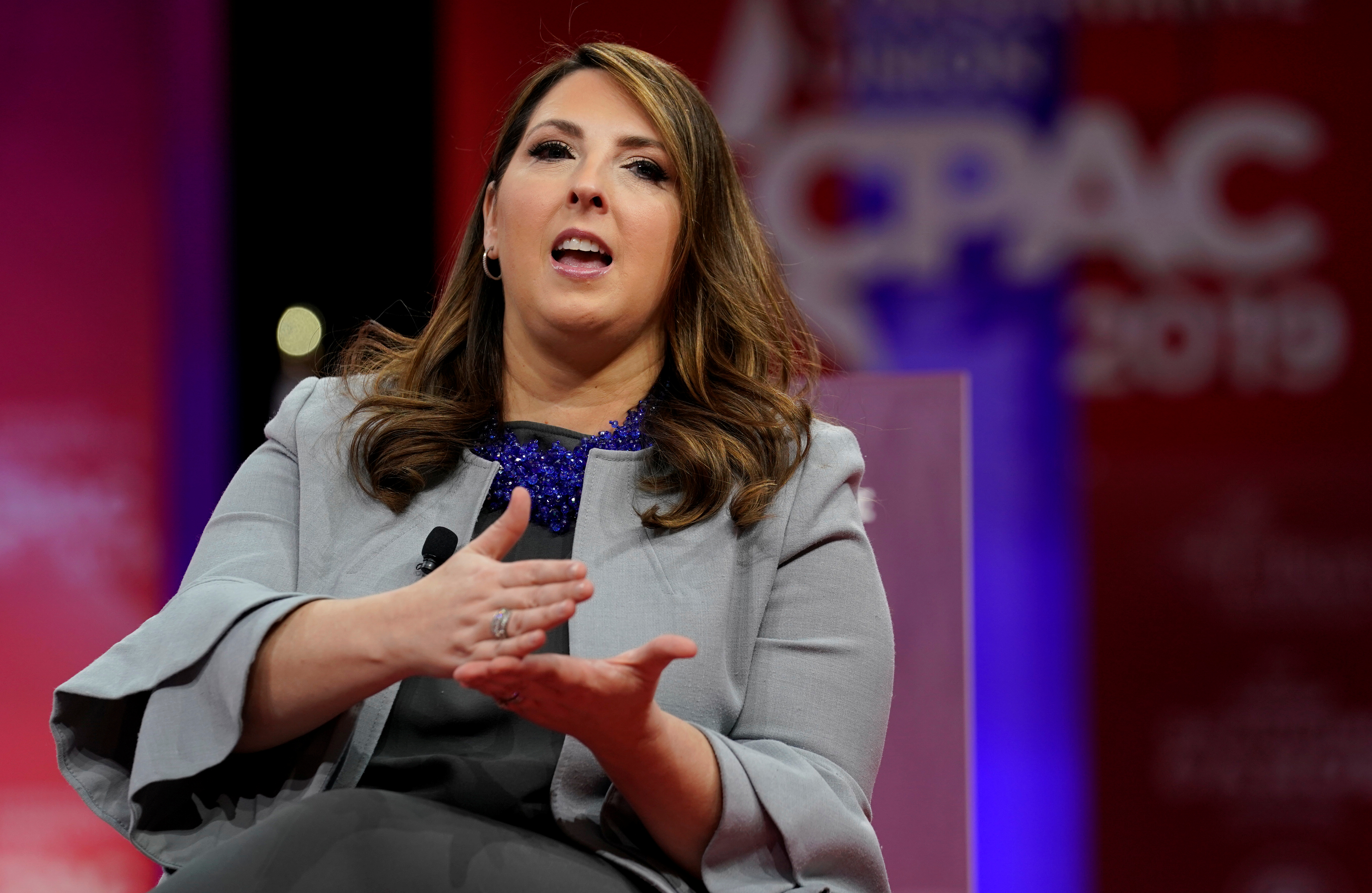 “While Democrats focus on fighting President Trump, Republicans have prioritized voters and we have another record-breaking fundraising month—the highest ever off-cycle—to show for it,” she said of the RNC’s record breaking month. “Voters are tired of Democrats’ petty politics and baseless witch hunts, and their shameful attacks have only energized our grassroots army and allowed us to lay the groundwork for Republicans to take back the House, expand our majority in the Senate and re-elect President Trump in 2020.”

Earlier this October, Warren surged ahead of former Vice President Joe Biden in Real Clear Politics’ polling average for the first time, before surrendering the lead after the fourth primary debate. CNBC reported in September that several high profile Democrat donors would not support Warren as the nominee, given her vocal opposition to the Wall Street crowd.