Superstar Lizzo has just tied the longest run ever by a female rapper at the top of the Billboard Hot 100 chart with her latest hit, and it’s no small feat. 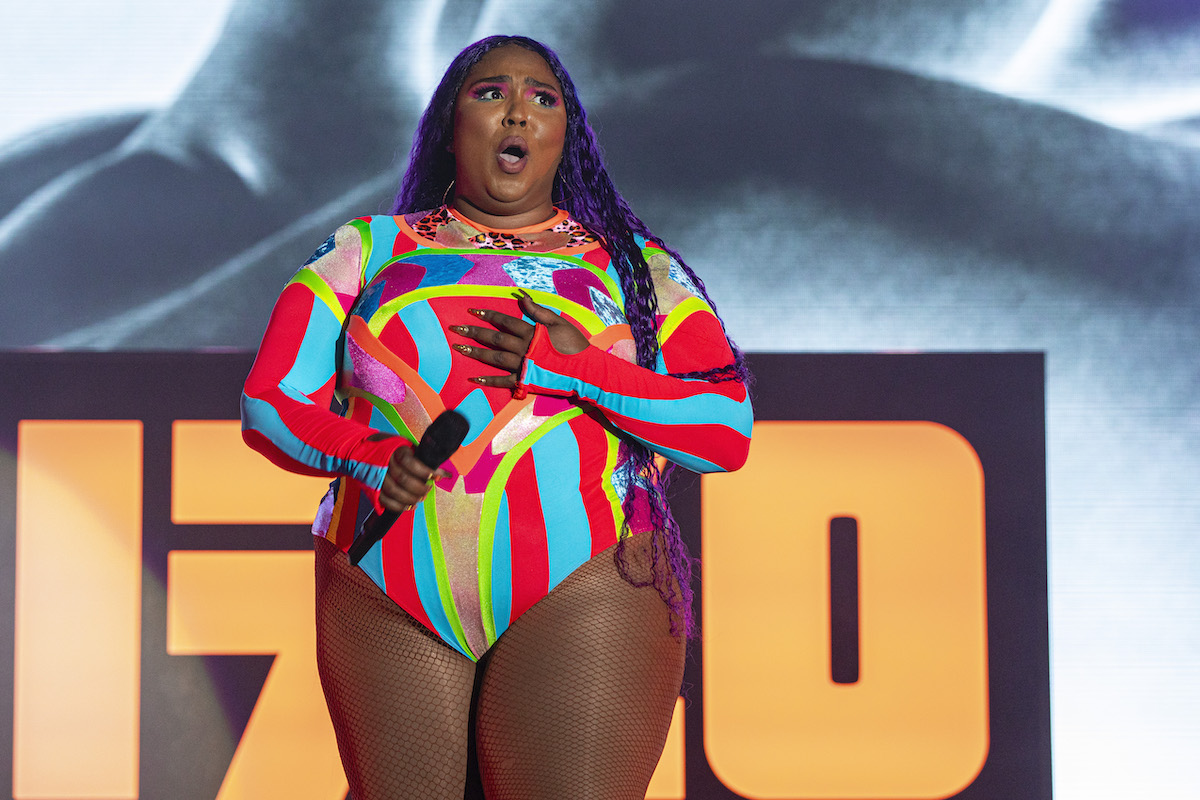 The “Good as Hell” hitmaker has been making waves since her hit from Nice Life/Atlantic records first topped the Hot 100 chart on September 7 and spent six weeks in a row at in the number one spot, before falling to number 2 a week ago  to Travis Scott’s “Highest in the Room.”(RELATED: Report: Justin Bieber, Hailey Baldwin Tied Knot After 2-Month Engagement)

According to the report, here are the rap songs by women at the top of the chart:

On top of all that, Lizzo’s hit also remained at the top of the chart on Radio song charts, per Nielsen Music, for a fifth week and had 115.3 million audience impressions.

And “Truth” spent an eighth week in the number 1 spot on both the Hot R&B/Hip-Hop Songs and Hot Rap Songs genre charts.

Lizzo has since reacted to the news on social media tweeting, “MAKING HERSTORY BITCH IM CRYIN.”