The Trump administration is moving forward with a plan to collect DNA samples from asylum seekers, a policy intended to crack down on immigration-related crime and fraud at the U.S.-Mexico border.

The Justice Department announced Monday that the administration will roll out a plan to collect DNA samples from asylum seekers and other migrants apprehended at the U.S. southern border, placing their DNA information into an FBI database that will be used to catch criminals. The amended regulations will apply to nearly all migrants who enter the U.S. between official points of entry, i.e. illegally.

“The proposed rule change would help to save lives and bring criminals to justice by restoring the authority of the Attorney General to authorize and direct the collection of DNA from non-United States persons detained at the border and the interior by DHS, with the ultimate goal of reducing victimization of innocent citizens,” Deputy Attorney General Jeffrey A. Rosen said in a statement released Monday.

“Today’s proposed rule change is a lawful exercise of the Attorney General’s authority, provided by Congress, to collect DNA samples from non-United States persons who are properly detained under the authority of the United States,” Rosen continued.

The policy change revolves around the DNA Fingerprint Act of 2005, a law that gives federal agencies the authority to collect DNA material from people in their custody, including foreign nationals. However, exceptions were put into place for various immigrant groups under previous administrations. (RELATED: ICE Warns Of Child Endangerment After Illegal Migrant Allegedly Tried To Pass 6-Month-Old Off As His Own)

This rule announced by the Justice Department on Monday eliminates those exceptions, allowing the government to collect DNA information on potentially hundreds of thousands of migrants.

“The DNA Fingerprint Act provided the Attorney General with the exclusive authority to draft regulations to authorize and direct any federal agency to ‘collect DNA samples from individuals who are arrested, facing charges, or convicted or from non-United States persons who are detained under the authority of the United States,'” read the statement from the Justice Department. 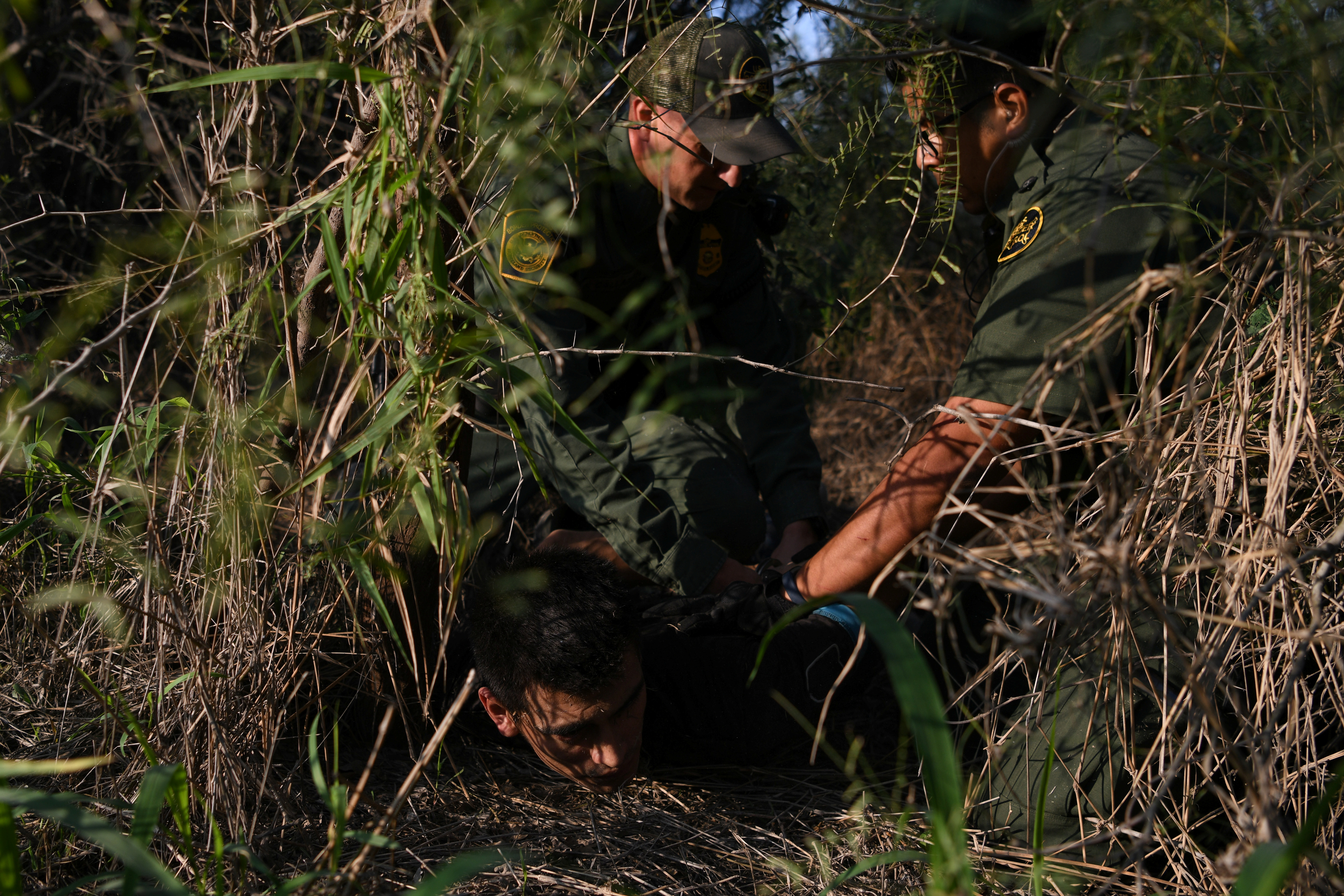 Migrants who are considered inadmissible after appearing before a legal U.S. port of entry, and thus not detained by authorities, will be exempt from the new regulations.

The Department of Homeland Security and the Justice Department have already been working together to launch a pilot program for the collection DNA samples from migrants and other non-citizens. All information, according to the DOJ, will be entered into the FBI’s Combined DNA Index System, or CODIS.

The new regulations follow smaller-scale projects by the Trump administration to catch fraud and crime among those seeking U.S. asylum.

Additionally, the new regulations come as immigration-related crime has reached record highs in the U.S.

U.S. attorneys’ offices prosecuted more immigration-related offenses in fiscal year 2019 than it ever did when the government began keeping records more than 25 years ago, the DOJ revealed on Friday. Such crimes involved illegal re-entry, misdemeanor improper entry, and also felony smuggling.