The playboy son of liberal billionaire George Soros hosted a dinner Monday in New York for former President Barack Obama and other prominent Democratic politicians to benefit redistricting the state.

Alexander Soros, 34, is set to inherit $24 billion and spent the summer of 2016 hosting lavish parties for celebrity athletes and models at a $72 million Hamptons summer rental, Daily Mail previously reported. His father has been tied to numerous left-wing efforts such as proposing race-based policies for schools and fighting President Donald Trump’s immigration agenda.

Invitations to the event cited Holder, chairman of the National Democratic Redistricting Committee, as the main organizer and noted at the bottom of the page that the dinner would be held at Alexander Soros’ New York City home, according to Politico. Holder sent a fundraising email Monday before the event started boasting about how his “people-powered movement” is meeting with grassroots supporters while the “opposition” is huddling with lobbyists.

“While our opposition is huddling with consultants, lobbyists, and lawyers on how to mount their next partisan gerrymandering campaign, you’ll find us mobilizing our grassroots volunteers and supporters so we can push for transparency during the redistricting process,” the email read. 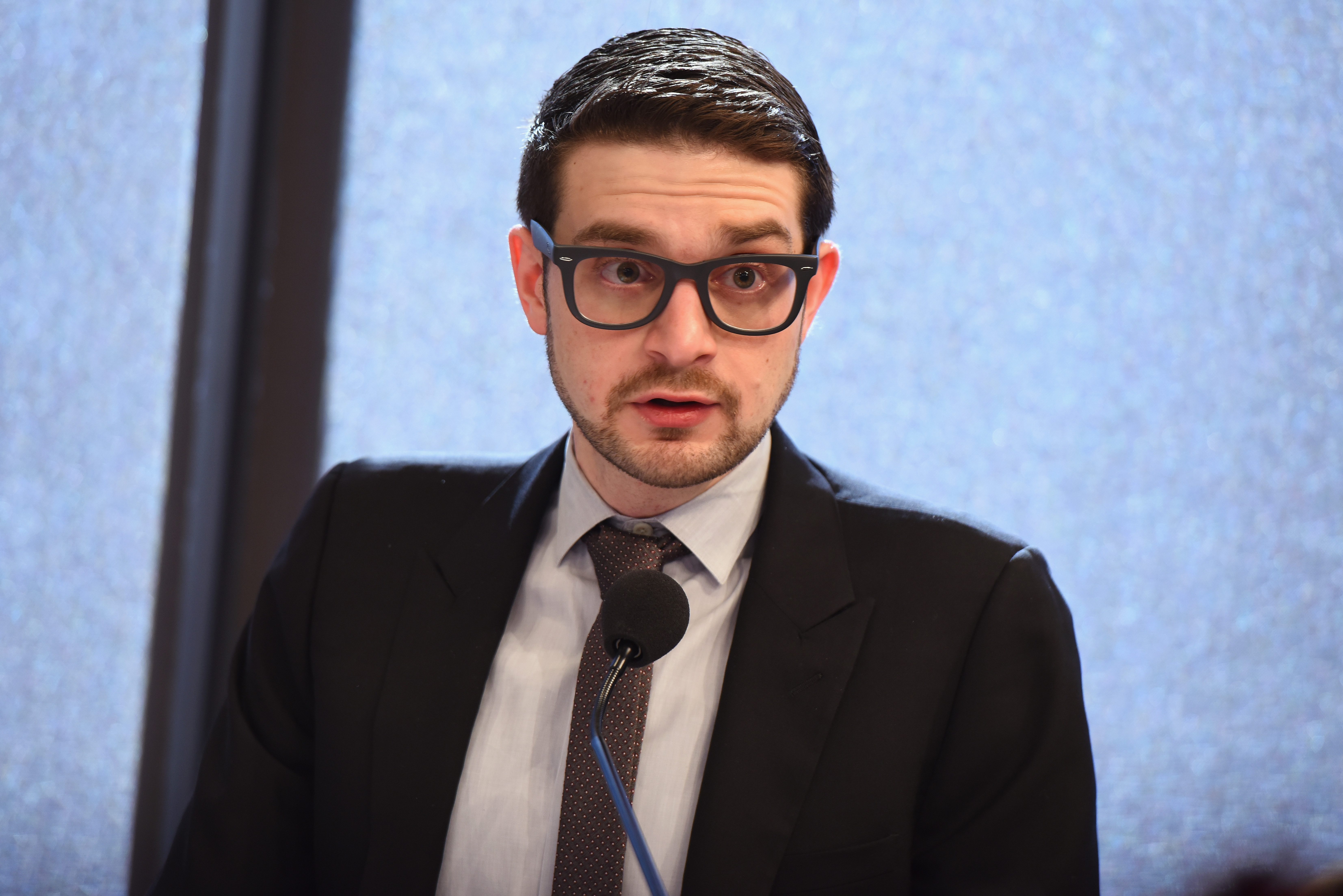 The committee focuses on fixing what some Democrats believe is a badly skewed election map that is manipulated to benefit Republicans. The event is not the first time Alexander Soros has brushed shoulders with prominent Democrats. In the past, he has been photographed with former Secretary of State Hillary Clinton and New York City Mayor Bill de Blasio, Daily Mail reported.

Alexander Soros and the National Democratic Redistricting Committee did not immediately respond to a request for comment.