The outlet announced Oct. 11 that Smith would step down from his show “Shepard Smith Reporting.” The former host announced on his show the same day that the company “graciously obliged” after he requested “to leave FOX News and begin a new chapter.”

Since Smith’s departure from Fox News, his official Facebook, Twitter and Instagram accounts no longer appear on each respective website. Fox News confirmed that each of the accounts were owned by the outlet. They appear to have been deleted after Smith separated from the company. (RELATED: Fox News Dominates CNN, MSNBC In Mueller TV Ratings)

It does not appear that Smith has any of his own private accounts on the social media websites. Smith’s press contact did not immediately reply to a request for comment. 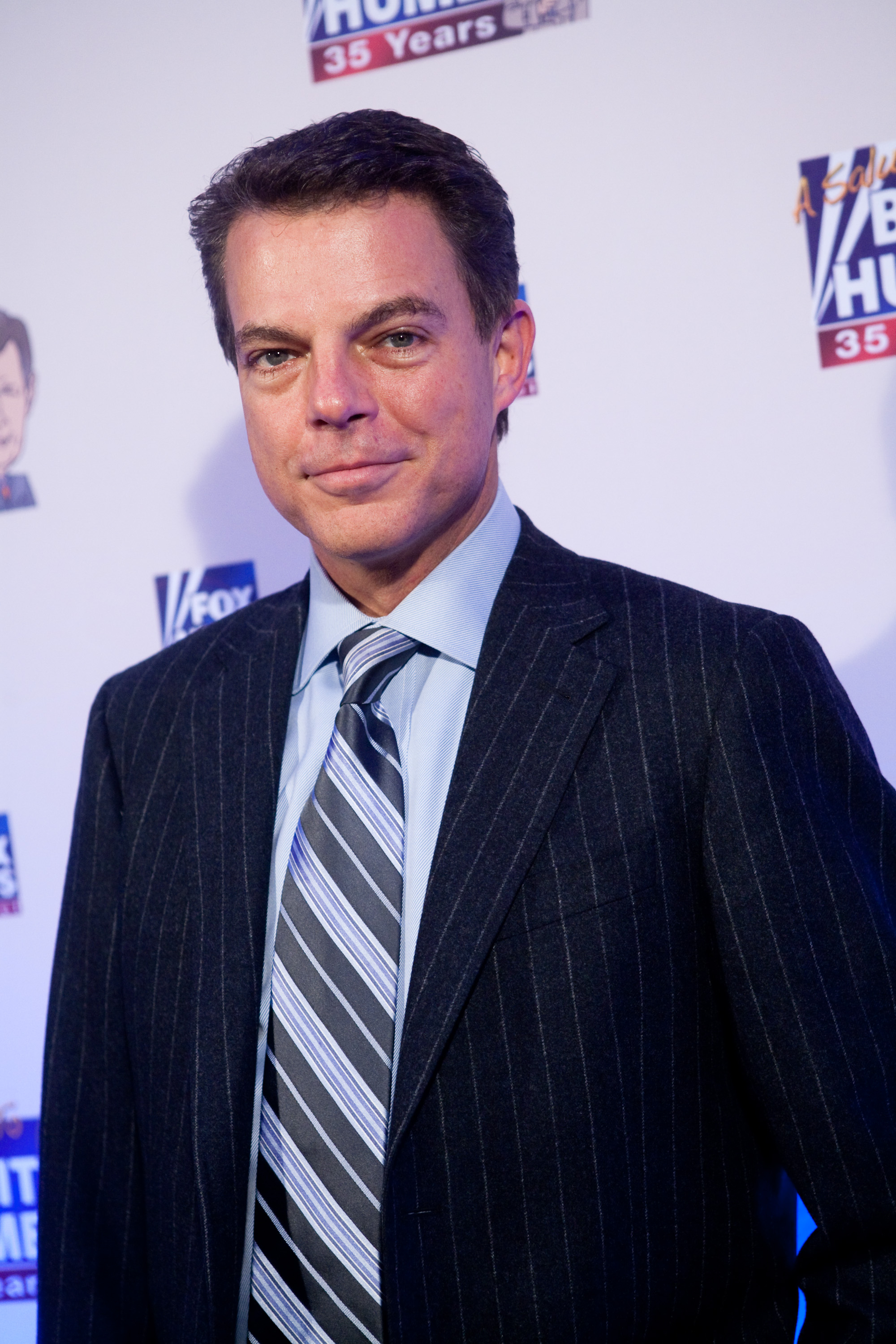 Smith was one of Fox News’ first hires when the network began in 1996 and won’t be on other networks in the near future because of his agreement with Fox. The former host spoke about some of the biggest news stories in American history while working at the network, including the Sept. 11 terrorist attacks and former President Bill Clinton’s 1998 impeachment trial.

The openly-gay host faced criticism from President Donald Trump and sometimes found himself at odds with colleagues.

“The opportunities afforded this guy from small town Mississippi have been many,” Smith said during his last hour anchoring at Fox. “It’s been an honor and a privilege to report the news each day to our loyal audience in context and with perspective, without fear or favor.”