A personal lawyer for President Donald Trump argued in a federal court Wednesday that his client cannot be prosecuted for criminal wrongdoing while in office, even if he shot someone on 5th Avenue in New York City.

William Consovoy, the Trump lawyer, made the argument in a hearing over a subpoena for Trump’s tax records issued by Manhattan District Attorney Cy Vance.

Vance, a Democrat, subpoenaed Trump’s accounting firm, Mazars LLP, in August for eight years of his tax filings as part of an investigation into hush money payments that the Trump allegedly made to women.

Judge Denny Chin, who sits on the Court of Appeals for the Second Circuit, asked Consovoy about Trump’s statement in January 2016 that he would not lose political support even if he gunned someone down in the middle of New York City. (RELATED: Trump Sues To Stop House Democrats From Getting New York Taxes) 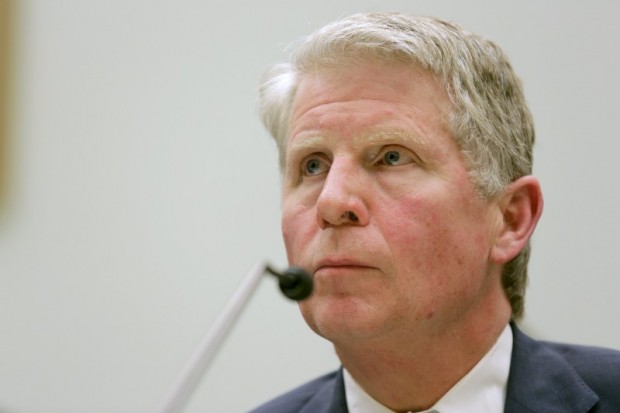 “I could stand in the middle of 5th Avenue and shoot somebody and I wouldn’t lose voters, OK? It’s like, incredible,” Trump said at the time.

“What’s your view on the 5th Avenue example? Local authorities couldn’t investigate? They couldn’t do anything about it?” Chin asked Consovoy, according to Politico.

Consovoy replied that a president could be prosecuted by “any local authority” once they leave office.

“This is not a permanent immunity,” he said.

“Well, I’m talking about while in office,” said Chin.

“No,” said Consovoy, according to Politico.

“Nothing could be done — that’s your position?” Chin asked.

The three-judge panel overseeing the case appeared skeptical of Consovoy’s argument, according to The Washington Post.

Consovoy called the Vance request “an inappropriate fishing expedition not made in good faith.”

Judge Victor Marrero ordered Mazars LLP to turn over Trump’s tax returns Oct. 7, but the Court of Appeals of the Second Circuit granted Trump a delay the following day.