Another freshman Democrat in the House is under investigation for allegedly sleeping with a staffer, among other possible violations of House ethics rules.

The House Ethics Committee is investigating Michael San Nicolas, Guam’s non-voting delegate to Congress, who allegedly “engaged in a sexual relationship with an individual on his congressional staff, converted campaign funds to personal use, and/or accepted improper or excessive campaign contributions,” the committee announced Thursday.

“I am beyond grateful for the work the Ethics Committee does to ensure transparency in Congress. I welcome this investigation and will be cooperating fully to clear this matter up,” Hill said in a statement to the DCNF Wednesday.(RELATED: Everything We Know About The Bisexual Congresswoman Who Had A Polyamorous Relationship With A Staffer) 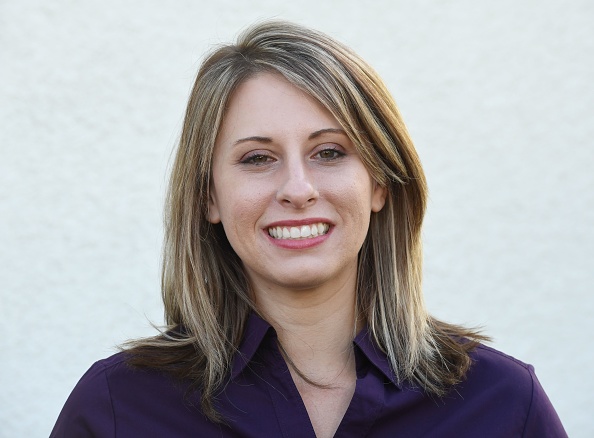 “While I believe that elected officials should be afforded a reasonable level of privacy, Ms. Hill’s relationships with two different members of her staff cross the line of ethical boundaries that members of Congress should be held to,” Underwood Jacobs said in a statement Tuesday.