The former “Grey’s Anatomy” star Sarah Drew revealed that she ended up going into premature labor with her daughter, hours after shooting a scene on the show about losing a child.

“That one episode was called ‘All I Could Do Was Cry,'” the 39-year-old actress told People magazine in a piece published Wednesday. (RELATED: Will & Grace Makes A Joke About Mike Pence And His Wife’s Sex Life) 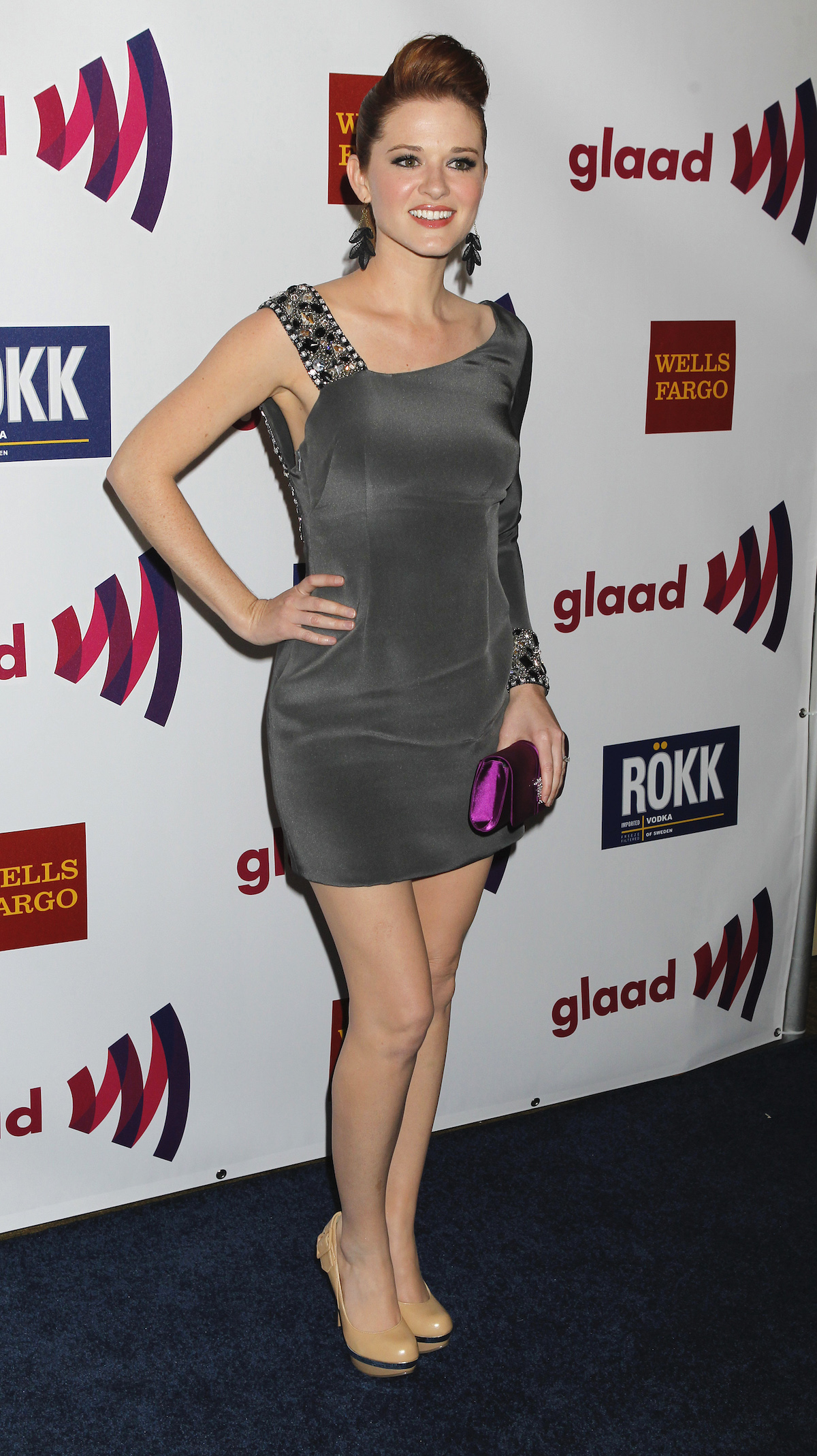 “That episode, the one where [Dr. April Kepner] delivered the baby and the baby died, Samuel died in her arms, I was pregnant with my daughter, Hannah, and I actually went into premature labor 10 hours after shooting that scene,” she added. “She was born a month early and was in the NICU for two weeks.”(RELATED: ‘Grey’s Anatomy’ Star Tells African-Americans To Boycott Work For BLM To ‘Matter’)

Drew, who was on the popular series for nine years before leaving in season 14, shared that her daughter Hannah, who is 4-years-old, is “totally fine” these days. But added, just how surreal that whole experience was.

“I just opened up to it and became very porous in it,” she added. “Your emotions are right there. There’s no faking anything. It’s just so real, but it also does a number on you and you have to recover from scenes like that, for sure.”

At one time, Sarah also talked about her time on the show and how emotional it was leaving.

“The thing that was amazing in the midst of the heartache of that ending was the response that came out of it,” Drew explained. “It was just like there was so much love, not only from the fans, which was just enormous, but also from the crew and from the cast.”

“We got to have all these really beautiful goodbyes that we wouldn’t have gotten to have if we all parted ways at the same time with everyone else,” she added. “So, there was something extraordinary, really, about that season. As sad as it was, it was pretty extraordinary, too.”