The Democratic National Committee (DNC) on Friday announced the thresholds for the sixth presidential debate in December, likely making it the smallest group to appear on the debate stage yet.

The debate will be hosted by Politico and PBS on Dec. 19 in Los Angeles, California. In order to make the December debate, candidates must receive four percent support in at least four polls accepted by the DNC or polls of primary voters nationally or in early-voting states, according to Politico.

Candidates also must hit six percent in two approved early-state polls and also bring in donations from 200,000 unique donors, with as many as of 800 donors in 20 states, territories or Washington D.C., the outlet reported. (RELATED: Rachel Maddow To Moderate Another Democratic Debate) 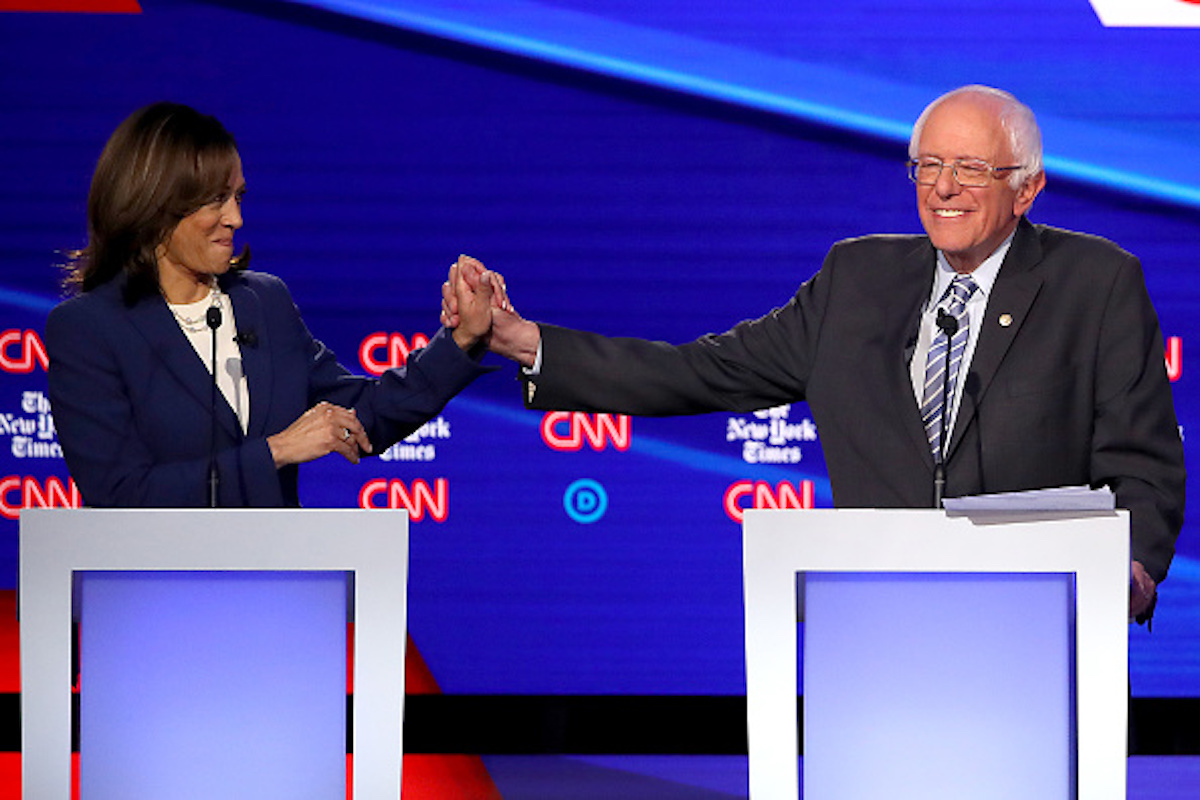 The qualification deadline is Dec. 12, a week before the debate. (RELATED: Inside The Spin Room: Here’s What The Candidates Thought About Last Night’s Debate)

The fifth Democratic debate will be held Nov. 20 in the Atlanta, Georgia area. Candidates needed to get three percent in four national or early-state polls and have 165,000 donors to qualify.