The billionaire super-donor noted that while he won’t take a “public stance,” he thinks Warren “has emerged as the clear-cut person to beat,” according to an interview with the New York Times published Friday.

“I do believe that she is the most qualified to be president,” he continued. 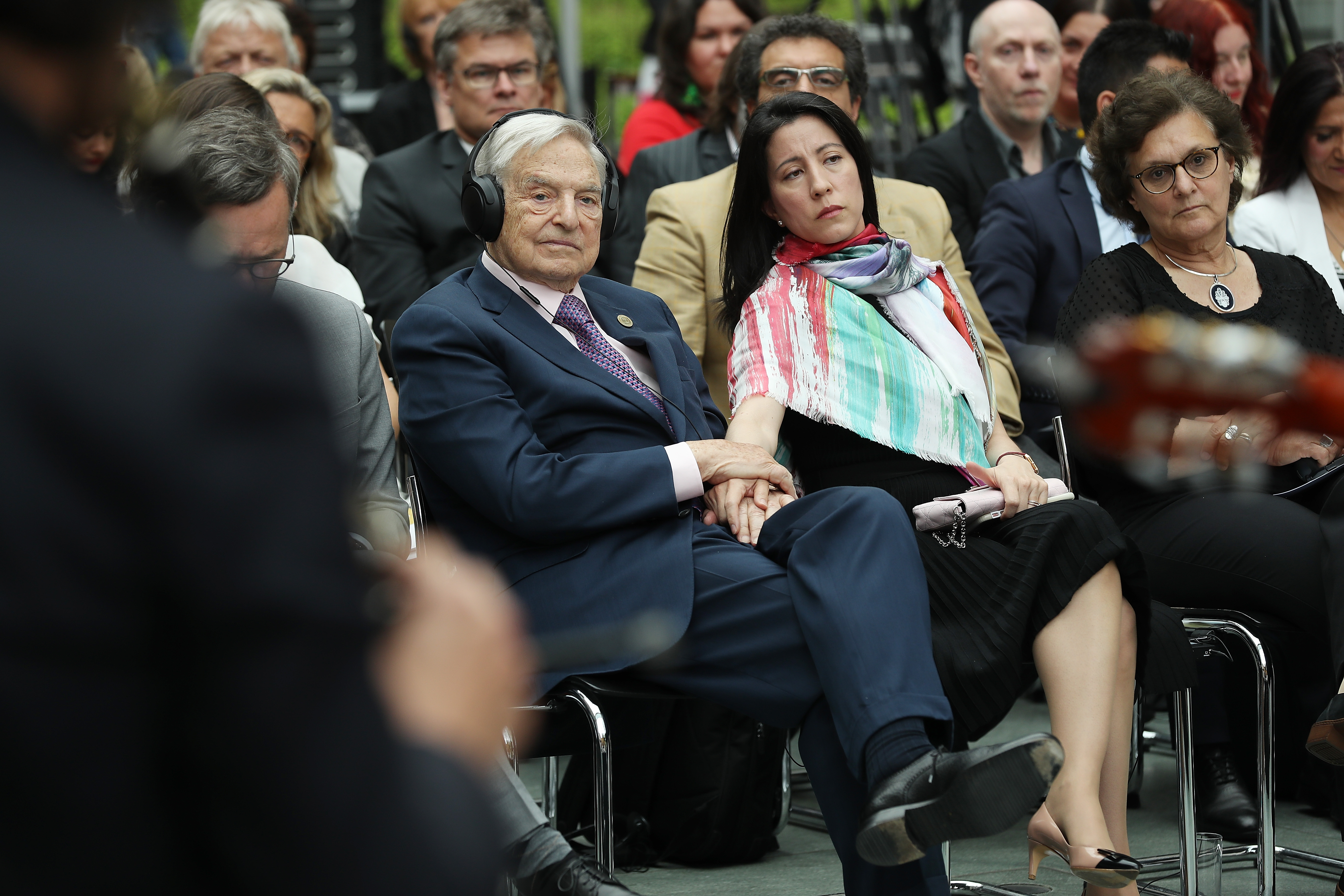 The 89-year-old argued that he was stopping short of making a full endorsement “because [he has] to live with whoever the electorate chooses” and that he will “want to work with whoever” the party eventually nominates. (RELATED: How George Soros Is Remaking The Judicial System In His Image)

He also shot down criticism raised against Warren by the Wall Street crowd.

“I am in favor of taxing the rich, including a wealth tax,” he explained. “There are more Main Streets in America than there are Wall Streets. So I don’t think that Wall Street, other than being a source of money, will have its way in choosing the president.”

Earlier this fall, Soros poured more than $5 million into a new super PAC supporting the currently-unknown Democratic nominee. Soros donated upwards of $20 million during the 2016 cycle. 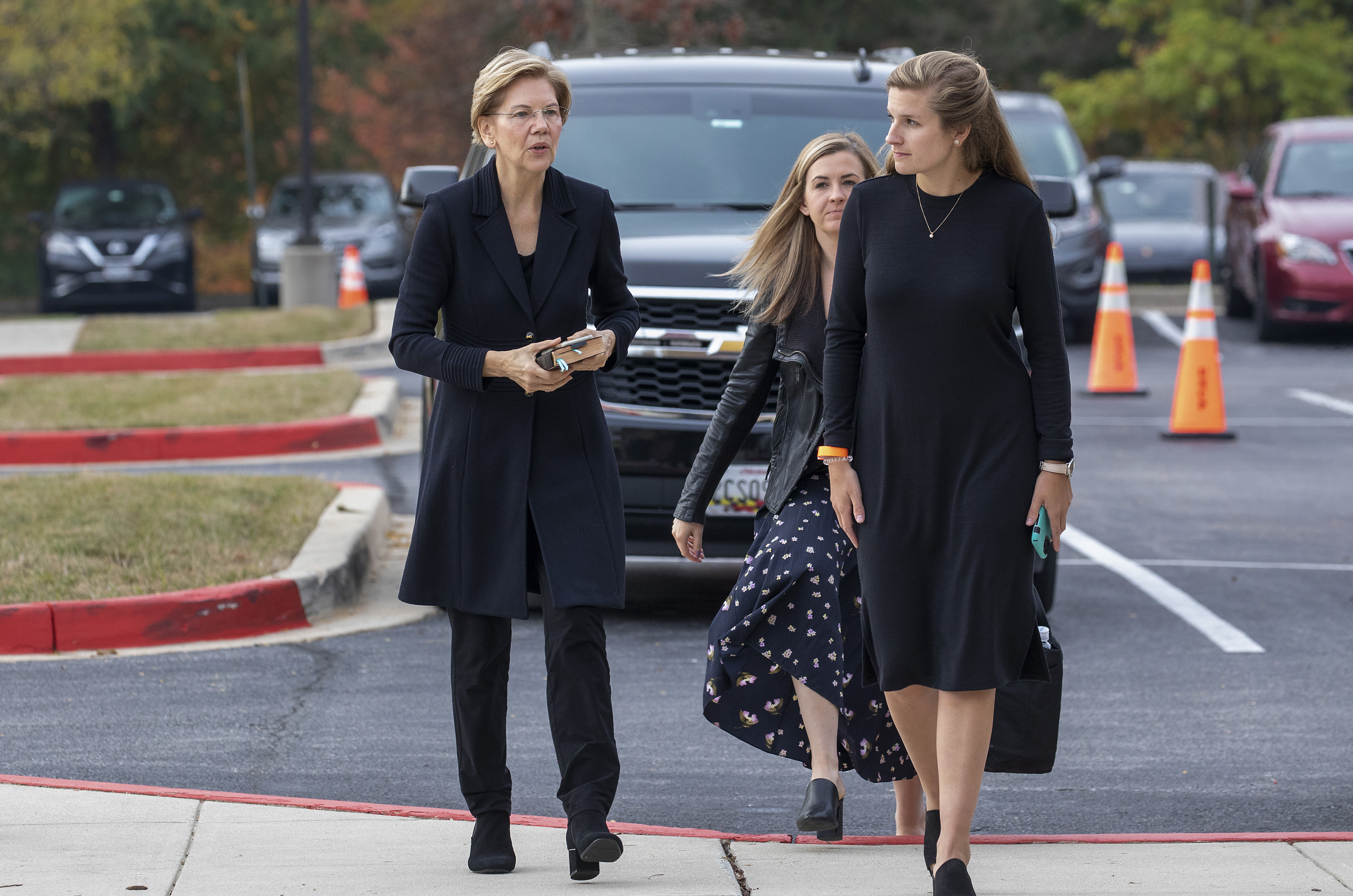 Though Warren currently sits behind Joe Biden atop Real Clear Politics’ 2020 polling average, she momentarily jumped ahead of the former vice president in the wake of his ongoing Ukraine feud with President Donald Trump. (RELATED: Warren Gets Blasted From All Sides As Dems Deem Her The New Frontrunner)

She received most of the attacks from other candidates during the October primary debate on CNN — the majority of which centered on her refusal to answer whether her Medicare for All plan will raise taxes on the middle class — indicating that much of the field views her as the frontrunner.