The worst nightmare imaginable for a parent is for something horrible to happen to our kids. And this week, that nightmare became a reality for a Texas father, Jeffrey Younger. Younger was attempting to obtain sole custody of his 7-year-old son James after the boy’s mother began insisting James was transgender and that he be allowed to “transition” to live as a girl named Luna. However, the jury in the case decided against Younger, though the judge later ruled that he could still have a say in his son’s health care decisions.

Unfortunately, this nightmare scenario is likely to be just one of many more to come for parents across the country. In fact, many examples already exist of the state threatening parents with the potential removal of their children from the home — all because these parents dare to question the wisdom of subjecting their children to experimental “gender transition” treatments. (RELATED: Legacy Media Largely Silent On 7-Year-Old James Younger’s Case)

Last year in Ohio, for instance, a judge stripped Christian parents of custody over their daughter when they objected to her undergoing hormonal therapy to live as a male. In Minnesota, a mother has appealed her case to the Supreme Court after the public school district and state agencies legally emancipated her teenage son so he could undergo a “gender transition” without her consent. And in an Arizona case earlier this year very similar to the Texas one, the state Supreme Court ruled that judges can require parents to provide transgender-affirming therapy for their children regardless of whether the parents consent. 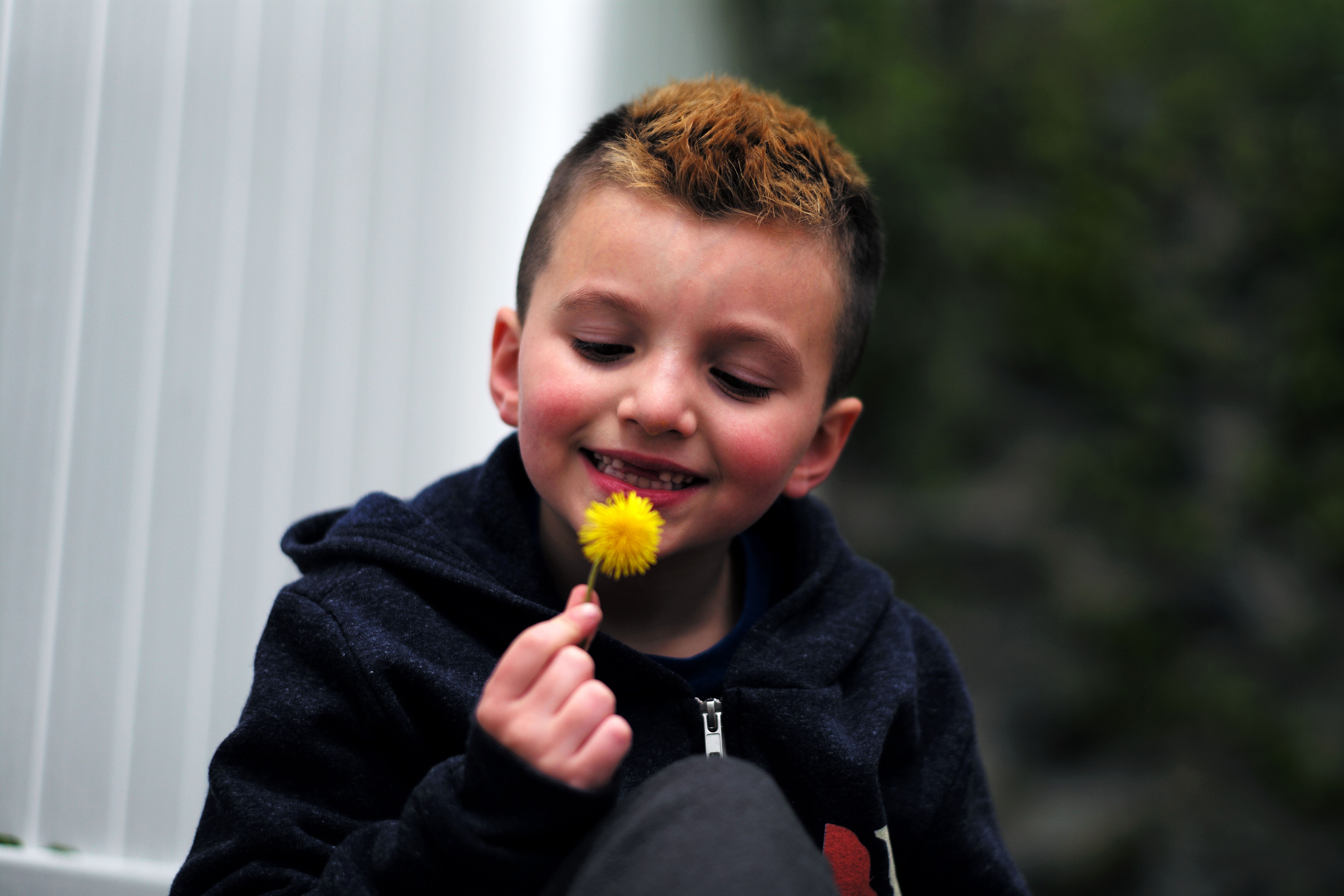 Seven-year-old transgender boy Jacob Lemay poses for photos in the yard of his home in Melrose, Massachusetts, on May 9, 2017.
For months in the Lemay home, the same phrase was repeated over and over by their troubled young child, barely more than a toddler, who showed growing signs of depression. “It is a mistake, I am not a girl, I am a boy.” That convinced the Lemay family that Mia should become Jacob. / AFP PHOTO / JEWEL SAMAD/ GETTY IMAGES

Although it may surprise some to see how many such cases are now occurring nationwide, the radical left has actually been laying the groundwork on this for some time. The Federalist recently reported, for example, on a 2015 judicial conference in Rhode Island, where judges on the state’s Family Court and other state employees were given a presentation by a pro-transgender doctor who has suggested elsewhere that failing to “affirm” a person’s “gender identity” is medically unethical. With LGBT propaganda also being pushed into all levels of school curricula at a quickening pace, the foundation has clearly been laid for the state to drive a wedge between parents and their children — all in order to destroy the last source of significant resistance to the Left’s gender revolution. (RELATED: Researchers Are Encouraging Kids As Young As Three To Change Genders [VIDEO])

Distressingly, it is children like James Younger who stand to become the collateral damage of this political crusade. Despite the medical establishment’s enthusiastic embrace of transgenderism, there is much to suggest that so-called “gender affirming” treatments do more harm than good for kids. Red flags have been raised about the serious and potentially deadly side effects associated with puberty-blocking drugs and cross-sex hormones, all of which are currently being prescribed off-label for “gender transition” though almost no research exists to verify their safety for this use. Moreover, there is also very little evidence that such treatments actually benefit children in the long run, while studies from Europe have indicated the opposite — that these treatments may ultimately be harmful. All of this has prompted the American College of Pediatricians to strongly dissent from their ideologically motivated colleagues, denouncing these medical interventions as a form of “child abuse.”

However, as the Texas verdict showed, having the facts on their side will not be enough for parents when facing the array of powerful institutions convinced of the moral righteousness of the transgender cause. To effectively fight back against this growing tyranny, conservatives must develop their own political movement in order to spur leaders to action to protect parents and children. (RELATED: Texas Politicians React To Jury Deciding Against Father Who Doesn’t Want His Seven-Year-Old Son To Be Transitioned To A Girl)

This should start with a robust defense of parental rights. Ever since America’s founding, our country’s laws have recognized the primary role parents hold in the upbringing of their children — in matters ranging from education to healthcare and religion. The vast majority of Americans still understand and support the importance of parental rights, but with these rights now under assault from leftist community organizers, overreaching bureaucrats, and rogue judges, it is imperative for conservatives to demand that our elected leaders enact stronger protections for parents. 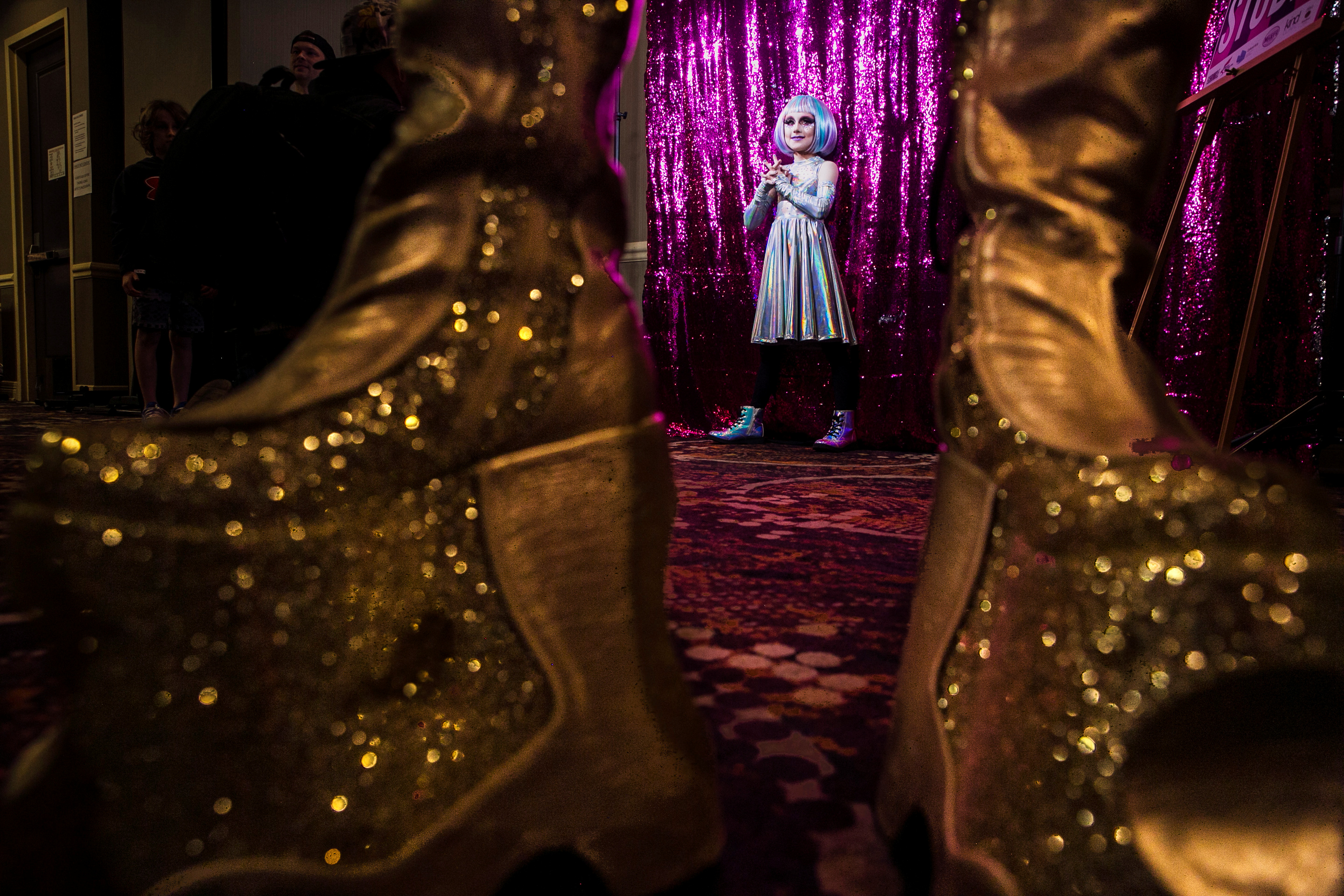 However, while shielding parents is of the utmost importance, we should not be content with taking a mere defensive posture. Indeed, our concerns should extend beyond that of protecting our own children to protecting the well-being of all children — after all, they are the future of this great nation. Conservatives must explore every avenue possible to stop the dangerous spread of transgender ideology and prevent the grotesque harm being inflicted on these children.

One possibility is advancing a legislative ban on cross-sex hormones and other “treatments” for the purpose of “gender transition” for children younger than the age of consent. This could occur at either the federal or state level. Advocating for such a policy would draw much-needed attention to the highly experimental and risky nature of these procedures and would allow conservatives to fight on ground where many Americans — if not the vast majority — agree with us. (RELATED: Mario Lopez Under Fire For Saying Parents Shouldn’t Let Kids Choose Their Gender)

Another idea is taking a page from the pro-life movement and going after taxpayer funding for medical institutions that conduct these experimental procedures on children. If it is too much of a political lift to stop these medical abuses entirely, at the very least we should be able to prevent our tax dollars from subsidizing them. Incrementalism is a fine strategy for this issue as long as it is effective at pursuing the ultimate goal of protecting these children.

But doing nothing is not an option. We have to mobilize. The case of James Younger should be a wake-up call to all concerned Americans that the family in this country is under mortal threat. If we hope to avoid a dystopic future in which parents lose their children for daring to dissent from the twisted transgender worldview, the time for serious political action is now.