Editor’s note: What follows is an excerpt from First Things editor R.R. Reno’s new book The Return Of The Strong Gods: Nationalism, Populism, And The Fate Of The West (Here on Amazon). The book argues that the West must embrace “strong gods,” principles such as patriotism, objective truth, and religion, in order to counteract the harmful values, such as subjective truth and open borders, of the post-World War II consensus in order to prevent the return of the malignant values, fascism and racism, that the postwar order was designed to prevent.

“In the undying twentieth century, the establishments of the West exacerbate our most pressing problems, all of which reflect a crisis of solidarity, rather than addressing them. Marriage is collapsing among working-class Americans. In the face of this reality, it borders on insanity to fix political attention to transgender bathrooms and other symbols of cultural deregulation. An epidemic of death by drug overdose is damaging communities and shattering families, and our leaders are pushing for marijuana legalization. As the suicide rate among unemployed men rises, we launch a crusade for doctor-assisted suicide. Poor neighborhoods are being denuded of functional civic organizations, religious and secular, and we sue the religious organizations trying to serve them, seeking to compel conformity with the sexual revolution. All of this suggests our leadership class is so thoroughly blinded by the postwar consensus that the only problems it can see are those of discrimination, exclusion, and conformism — nails for their open-society hammer. Meanwhile, the actual problems we face — atomization, dissolving communal bonds, disintegrating family ties, and a nihilistic culture of limitless self-definition — go unaddressed. When someone does speak up about them, he is denounced. (RELATED: American Renewal: As Long As Libertarians Reject Traditional Institutions, They Are As Doomed As America) 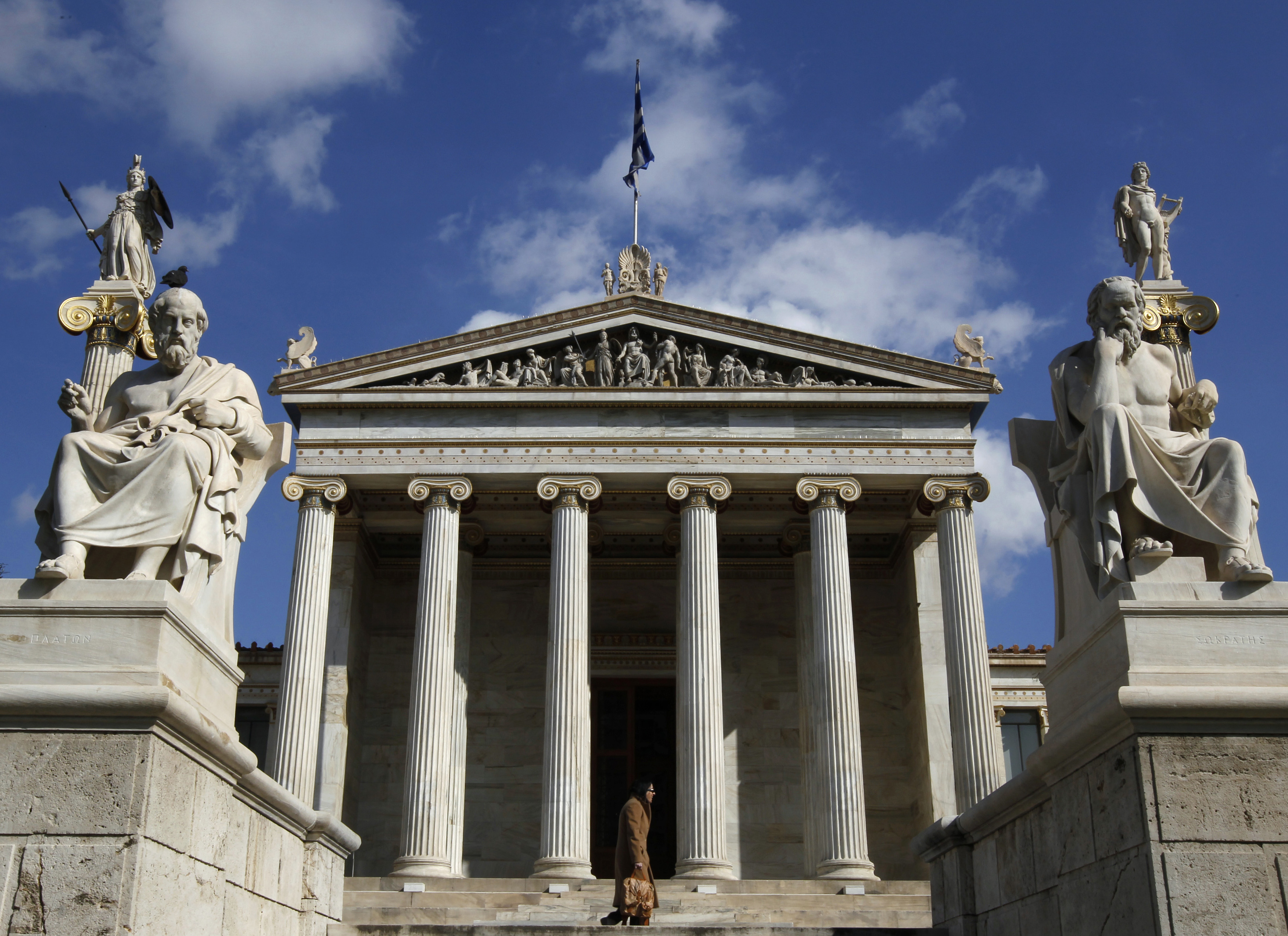 The most important questions of our time therefore go unanswered. Can we make the global economy work for middling folks in the West? Are we able to restore a shared moral community that protects the undisciplined among us from self-destructive vices? How should we respond to mass migration? Should there be limits to globalization, and if so, set by whom and to what end? And then there is the fundamental question: what is the role of the nation in the twenty-first century? (RELATED: Sen. Rubio: America Is Coming Apart — Here Is How We Start The Revival)
These are not questions for the seminar room. They need to be the center of public debate because they bear upon the future of the West. The cohort of foreign-born residents of the United States is now estimated at nearly 15 percent of the total population, the highest level in more than one hundred years. Under these circumstances, only a person ignorant of human nature, of man’s innate desire for stability, familiarity, and continuity — a home — can cheerily reiterate the win-win promise of diversity. In some European countries, the strain is even greater because so many migrants are Muslim. There are always  cultural and political limitations to pluralism, and a deconsolidated, fragmented nation can be as great a threat to human dignity as an over-consolidated, conformist one. In truth, it poses a far graver threat, as refugees from Syria can testify.
Some speak of the nation as a ‘recent invention.’ This is not an intellectually serious claim. The Old Testament tells us of the people of Israel. The notion of an English people claiming representation in a sovereign government goes back more than one thousand years. The history of nations in the West tells of struggles by the peoples of Europe to attain suitable political forms. In 1648, the Peace of Westphalia brought an end to the European wars of religion by establishing formal norms of national sovereignty. The limited liability corporation was still some way off, but no one today dismisses it as a troublesome ‘recent invention,’ for it serves the ideals of openness, fluidity, and border-crossing that animate the metaphysical dreams of the postwar era. The nation, however, gets heavily critical treatment because, unlike the denizens of the marketplace, it evokes love and loyalty. This is just one example of the way in which postwar consensus deprives us of the means to meet the challenges of the twenty-first century. At the end of his life, Samuel Huntington wrote a book about the American nation, Who Are We? The Challenges To America’s National Identity. It was a prescient meditation on the issues we now face, yet it was denounced as xenophobic and crypto-racist when it was published. (RELATED: Why Conservatives Need To Fight On Social Issues (And In Kentucky))

In his memoir of public service during World War II and the Cold War, Present at the Creation, Dean Acheson reports that his boss in the Roosevelt administration, Secretary of State Cordell Hull, insisted upon the importance of protectionist policies. Hull was captive to the priorities of an earlier time when high tariffs allowed the United States to become an industrial power, an era that was brought to an end by a war that projected the United States into a new role in global affairs. Even before its entry into World War II, America had become the indispensable economic center for Allied resistance to fascism. After the war, as Acheson documents, leaders in Washington slowly came to realize the threat of Soviet aggression meant American interventionism must continue, even grow. Old assumptions about trade, tariffs, and American involvement in international institutions had to be reexamined. The United States adopted a more globalist perspective as it organized and supported what came to be known as the ‘free world.’ In 1950, as Acheson’s memoir shows, free trade and other coalition-building policies became a priority, serving America’s national interest in the years that followed, just as isolationism and protectionism had done in the early twentieth century, when Hull’s convictions were formed. As Acheson knew, circumstances had changed, and the priorities of American foreign policy had to change as well. What remained constant, however, was the guiding principle of promoting America’s national interest, which after 1945 was implicated in a complex international struggle against communist imperialism.

We are living through another period of changing circumstances — not as dramatic as World War II and the Cold War, but significant nonetheless. As I argued in the last chapter, economic globalization has broken the alignment between economic and political interests of social classes in the West. During World War II, American elites depended for their very survival on factory workers to build ships, planes, and tanks, just as workers depended on the leadership class to bring victory rather than defeat and slavery. This reciprocal dependency was a powerful source of the solidarity that persisted in the years after World War II, which is why those who came of age in the 1950s remember it as a time of unity and common purpose. Global trade and the free flow of capital slowly eroded this solidarity, especially the bond between the leaders and those they led. After 1989 the erosion accelerated. Today, Apple does not need high school-educated Americans. It outsources. It does not even need Ph.Ds. They are happy to import them with H-1B visas.”
R.R. Reno, the editor of First Things, a journal of religion and public life, serves on the board of advisers of the Edmund Burke Foundation. After earning his doctorate in religious studies from Yale, he taught theology at Creighton University for 20 years. His previous books include Genesis: A Theological Commentary, Fighting the Noonday Devil, and Resurrecting the Idea of a Christian Society.