“Kay meant everything to us, and we were honored to share her with the people of North Carolina whom she cared for and fought for so passionately as an elected official. Most of all, we already miss her humor and spirit as the hub of our family, a role she loved more than anything. Nobody could light up a room and make people feel welcome like Kay,” Hagan’s family said in a statement, according to The Charlotte Observer.

“We are deeply grateful for the support shared with our family as Kay worked to regain her strength these last few years after her illness, and we appreciate your continued prayers,” the family continued. (RELATED: Obama makes a point of dragging Democratic Sen. Kay Hagan’s name into NC event) 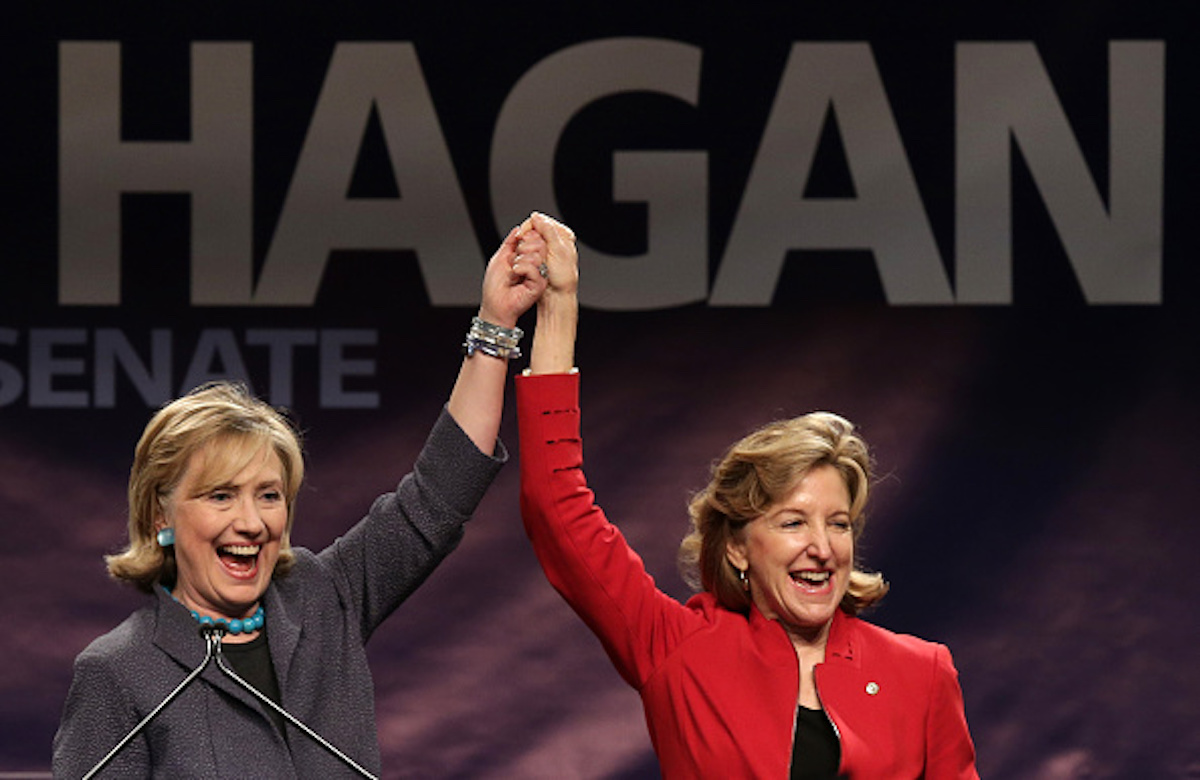 Hagan had been battling encephalitis, which stems from the Powassan virus, for three years and died in her sleep at home. She served in the Senate from 2008-2014, then she was defeated by North Carolina Republican Sen. Thom Tillis in 2014. (RELATED: Poll: Hagan Trails Republican Challenger Among Hispanic Voters)

Hagan announced in 2015 that she would not be running for Senate again in 2016 after continued speculation.