A federal judge reversed his ruling Monday and announced that the family of Kentucky teenager Nick Sandmann can sue The Washington Post for libel over its coverage of the teenager.

Sandmann’s family sued WaPo in February, writing that the publication allegedly “target[ed] and bullied” the teenager after an incident involving a Native American activist at the Lincoln Memorial in January. Judge William Bertelsman rejected the suit in July, citing the First Amendment, but changed his mind Monday and agreed to allow three of the 33 published statements to move forward, WaPo reported.

Sandmann attended a school trip to Washington, D.C. on Jan. 18 with classmates from Covington Catholic High School in Kentucky, and some of them, including the teenager, wore “Make America Great Again” hats. As they were chanting school cheers, Nathan Phillips, a Native American advocate, came towards the teenagers while beating a drum, according to WaPo.

Phillips accused Sandmann of blocking him on the steps of the Lincoln Memorial, and the teenager denied he did so intentionally.

Bertelsman first said all 33 statements in WaPo’s article that Sandmann’s family sued over were not defamatory. He did not explain his reconsideration after deciding that three of the statements in the lawsuit could go forward.

“Suffice to say that the Court has given this matter careful review and concludes that ‘justice requires’ that discovery be had regarding these statements and their context,” Bertelsman wrote Monday. “The Court will adhere to its previous rulings as they pertain to these statements except Statements 10, 11, and 33, to the extent that these three statements state that plaintiff ‘blocked’ Nathan Phillips and ‘would not allow him to retreat.” 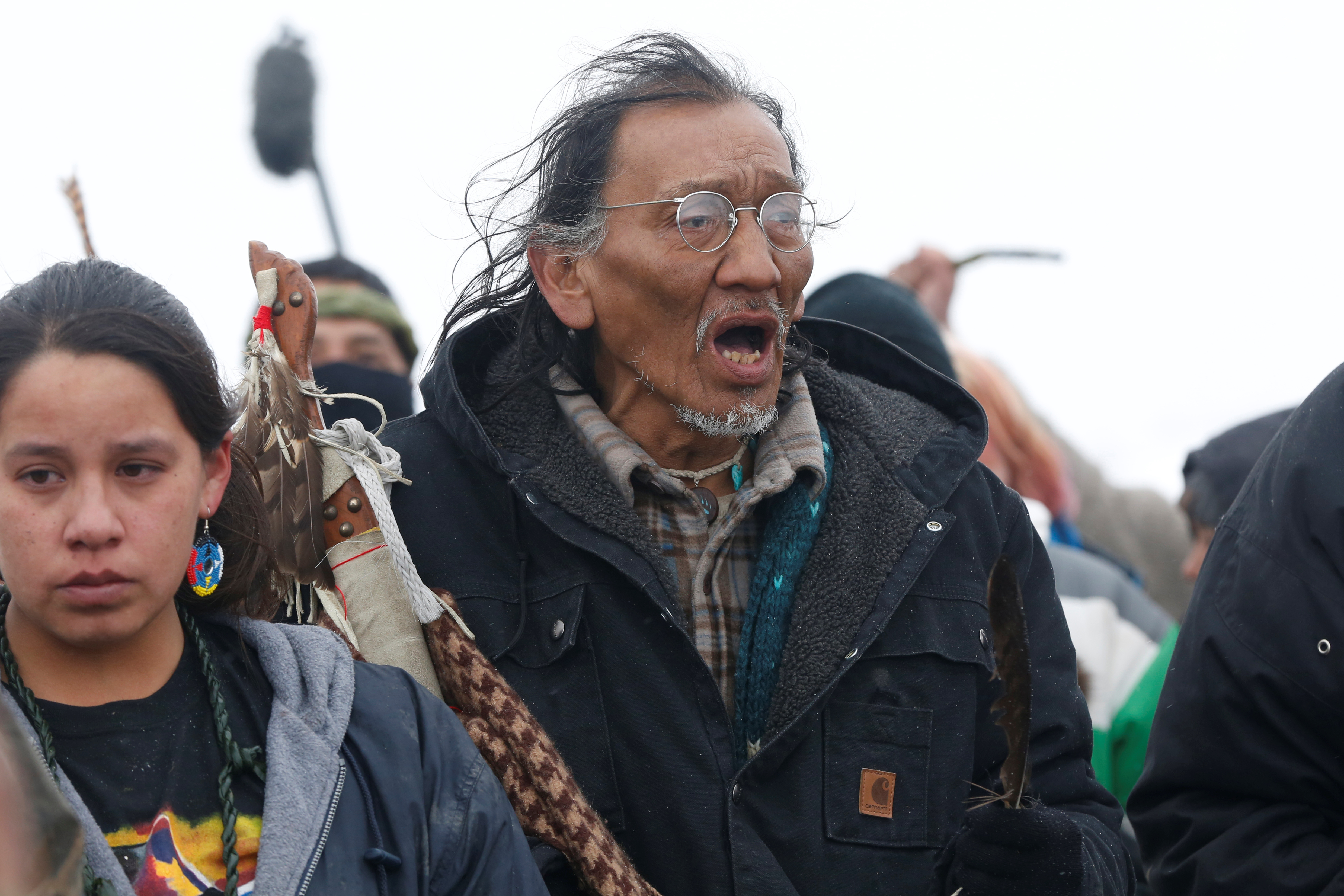 The family first filed a legal complaint alleging that WaPo “ignored basic journalist standards because it wanted to advance its well-known and easily documented, biased agenda against President Donald J. Trump by impugning individuals perceived to be supporters of the President,” the outlet reported. WaPo denied this claim and has stood by its reporting of the incident.

Lawsuits were also filed against CNN and NBC over their coverage of the story. Both outlets have filed motions to dismiss the lawsuits.

“We look forward to engaging in full discovery to develop the factual record in this case, which we believe will ultimately lead to The Post being held accountable for its accusatory coverage of Nicholas Sandmann,” L. Lin Wood, the Sandmann’s attorney, said according to WaPo.