Speaker of the House Nancy Pelosi said Monday that the House will vote on a resolution to formalize the next steps of the impeachment inquiry into President Donald Trump.

The resolution will be the first floor vote on impeachment since Pelosi and House Democrats launched their inquiry a month ago, Politico reported.

“We are taking this step to eliminate any doubt as to whether the Trump Administration may withhold documents, prevent witness testimony, disregard duly authorized subpoenas, or continue obstructing the House of Representatives,” Pelosi said in a letter to Democrats. 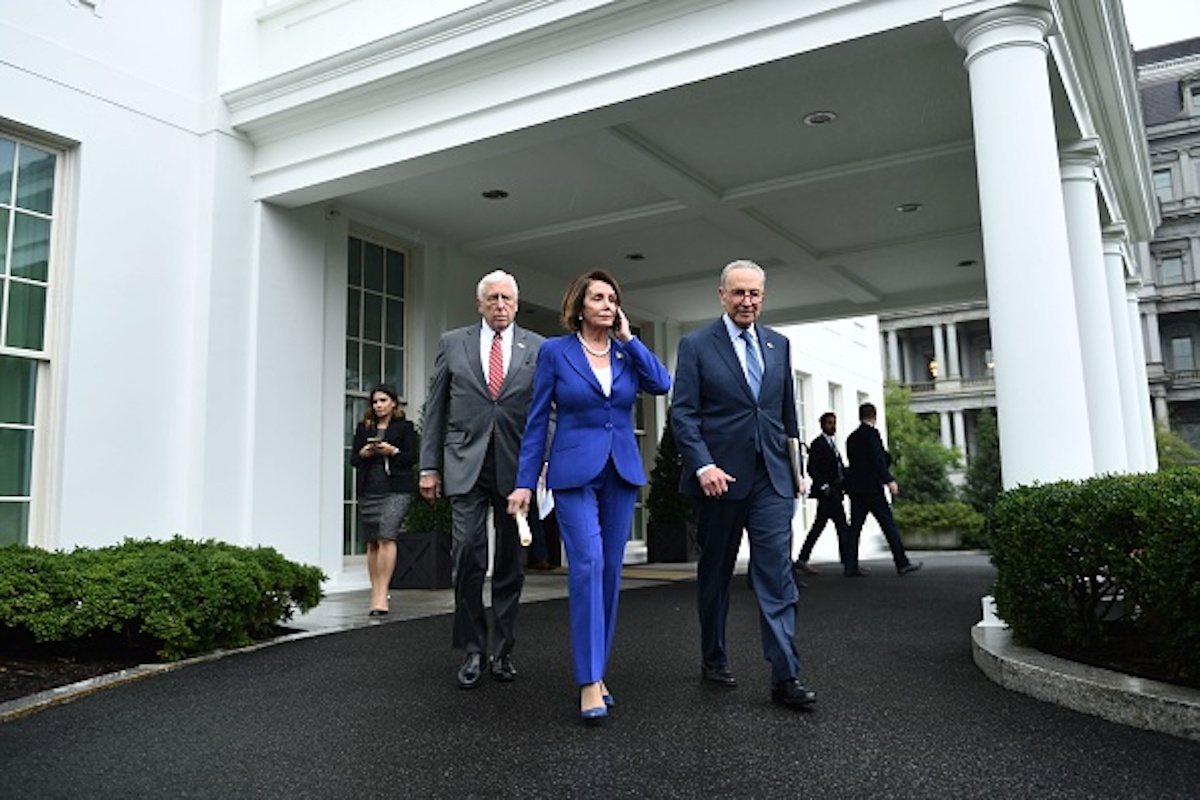