Democratic California Sen. Kamala Harris is pushing a $100-billion program to assist up to 4 million minority families to purchase homes. Democratic Massachusetts Sen. Elizabeth Warren proposed a bill that would spend $450 billion, including providing free down payments targeted to minority households. While such proposals might generate plenty of votes in Democratic primaries, Harris and Warren are ignoring how similar policies helped wreck the housing market and ravished minority communities.

Harris falsely asserts the “percentage of black homeowners has remained basically unchanged since 1968.” Roughly 41% of black households owned their own homes in 1995, compared to over 70% of white households. The Clinton administration championed the idea that racism was to blame for the gap. HUD Secretary (currently New York Gov.) Andrew Cuomo declared in 1998, “We will not tolerate a continued home ownership gap as wide as the Grand Canyon that divides Americans into two societies, separate and unequal.” The Clinton administration exacted multi-billion dollar penalties from mortgage companies it asserted had not made enough loans to minorities with subpar credit histories. (RELATED: Bernie Sanders Calls For Nationwide Rent Control As Part Of $2.5 Trillion Housing Plan) 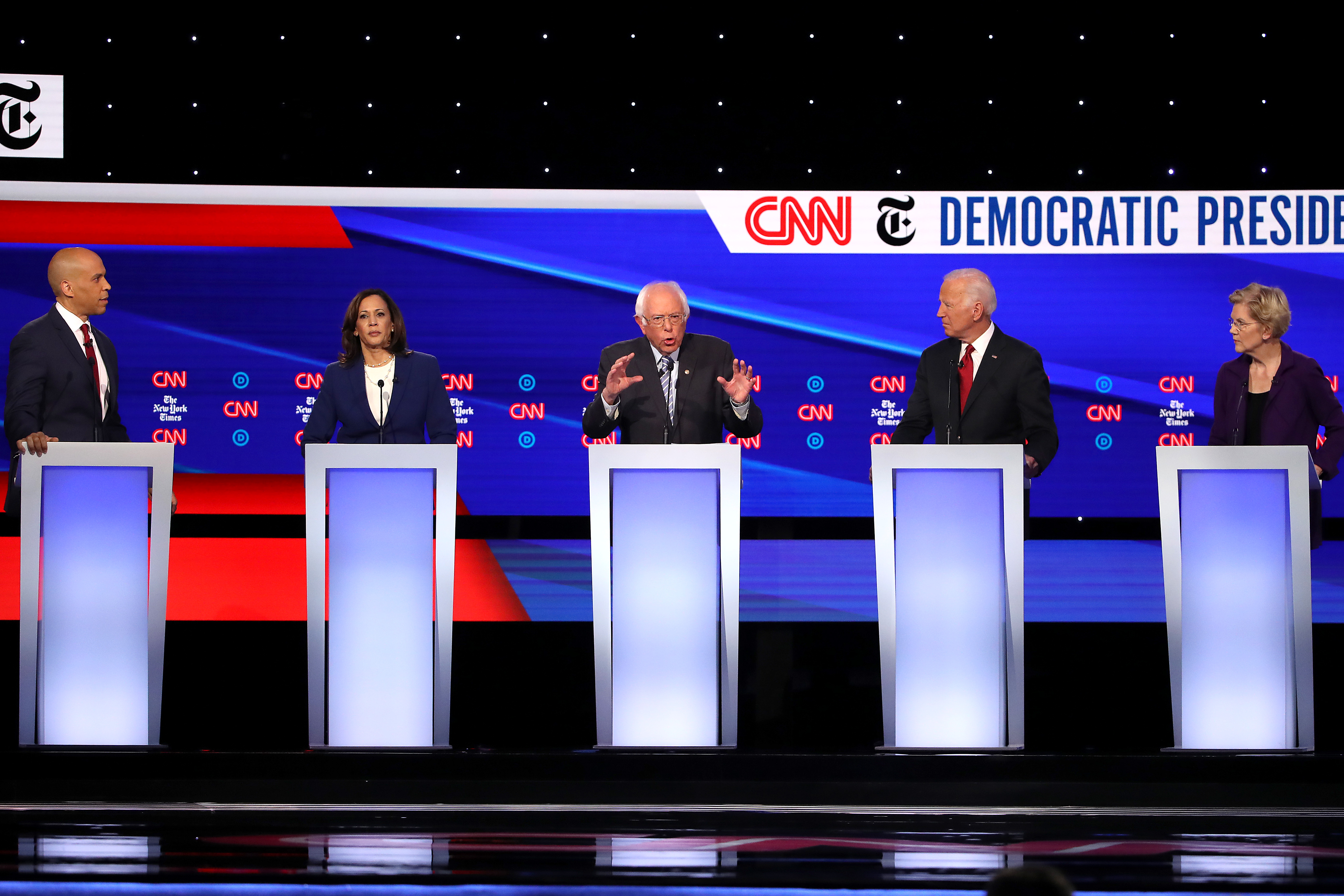 Former President George W. Bush proclaimed in 2002 that he would “use the mighty muscle of the federal government” to boost home ownership. Bush was determined to end the bias against people who wanted to buy a home but had no money. Congress passed Bush’s American Dream Downpayment Act in 2003, authorizing federal handouts to first-time homebuyers of up to $10,000 or 6% of the home’s purchase price. Bush also swayed Congress to permit the Federal Housing Administration to make no-down-payment loans to low-income Americans. Bush proclaimed: “Core American values of individuality, thrift, responsibility, and self-reliance are embodied in homeownership.” In Bush’s eyes, self-reliance was so wonderful that the government should subsidize it. Bush’s 2004 reelection campaign trumpeted his down payment giveaways, a shining example of “compassionate conservatism.”

Fannie Mae and Freddie Mac bought up bundles of subprime loans created by other companies, deadening the incentive for mortgage lenders to avoid reckless behavior. The tidal wave of subsidized lending helped send housing prices through the roof. When a recession began in 2007, home values skidded and laid-off workers ceased paying mortgages. In mid-2008, Fannie and Freddie declared bankruptcy. (RELATED: The Plan To Privatize Freddie And Fannie Might Be Finalized By June)

Clinton-Bush policies boosted the percentage of Americans living in their own homes to 69.2% ⁠— the highest rate on record. However, after housing prices collapsed, the rate fell to 62.9% by 2016. This is the equivalent of almost 8 million families or individuals losing or otherwise exiting their homes. This was the biggest loss of home ownership in American history, a much sharper fall than occurred during the Great Depression. Housing values have rebounded in many areas since the 2007 crash, but that is no consolation to people who lost their homes. The black homeownership rate has returned to around 41%, the same as before the federal campaign to close the racial gap.

Because minority households had seen the fastest growth in homeownership over the prior decade, the housing collapse ravaged the net worth of black and Hispanic households. “The implosion of the subprime lending market has left a scar on the finances of black Americans — one that not only has wiped out a generation of economic progress but could leave them at a financial disadvantage for decades,” The Washington Post noted in 2012. The median net worth for Hispanic households declined by 66% between 2005 and 2009. That devastation was aptly described in a 2017 federal appeals court dissenting opinion as “wrecking ball benevolence” (quoting a 2004 Barron’s oped I wrote).

“Part of economic security is owning your own home,” Bush declared in 2002 when he launched his push for more housing subsidies. Politicians pretend buying a home is the only way average Americans can boost their net worth. But this is simply more bad advice from Washington. Stock market investments have historically provided far better returns than mortgage payments. There are plenty of other ways for individuals to save money without exposing themselves to boom-bust cycles from Washington. (RELATED: Liz Warren Is Already Negatively Impacting The Stock Market, Analysts Say) 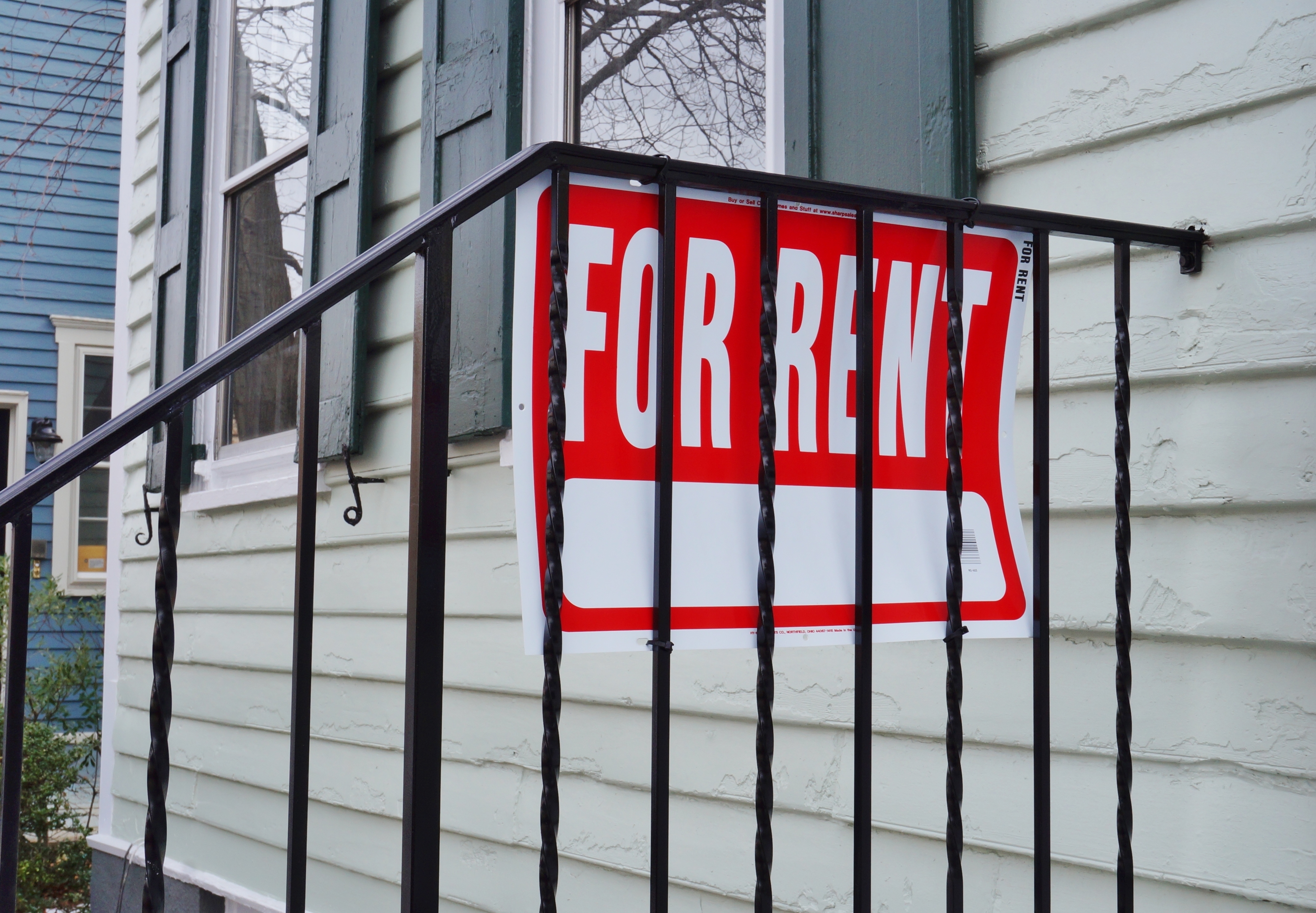 For Rent sign in the street. The property market in the United States has recovered from the 2008 housing crash, but there are vast regional differences in real estate. (Via Shutterstock)

Harris calls for boosting funding for the Housing Education and Counseling (HEC) program to boost “financial literacy” of home buyers. Regrettably, there is no equivalent program to boost the literacy or honesty of federal policymakers. Democratic proposals for a tidal wave of new federal housing aid ignore lessons that should have been learned last decade. Fannie and Freddie got away with grossly irresponsible practices for many years because they spent hundreds of millions of dollars for lobbying and campaign contributions before their collapse. This was crony capitalism at its worst ⁠— politicians making out like bandits which much of the economy was left in shambles.

Giving people mortgage loans they cannot afford has already destroyed too many American lives and neighborhoods. There is no reason to expect another round of housing interventions to be any more competent than the Clinton-Bush surge. But as long as politicians pretend they are championing social justice, the media will likely ignore the grave perils from their salvation schemes.