Democratic Massachusetts Sen. Elizabeth Warren is pledging to crack down on school choice if elected, despite the fact that she sent her own son to an elite private school, publicly available records show.

Warren has pledged to reduce education options for families, but she chose to send her son Alexander to Kirby Hall, an elite private school near Austin. Tuition for Kirby Hall’s lower and middle schools — kindergarten through eighth grade — is $14,995 for the 2019-2020 school year. A year of high school costs $17,875.

Alexander, like most fifth-graders, turned 11 in 1987, public records accessed through the research service LexisNexis show. That coincides with Warren’s final year teaching at the University of Texas at Austin, which is located a short drive from Kirby Hall. 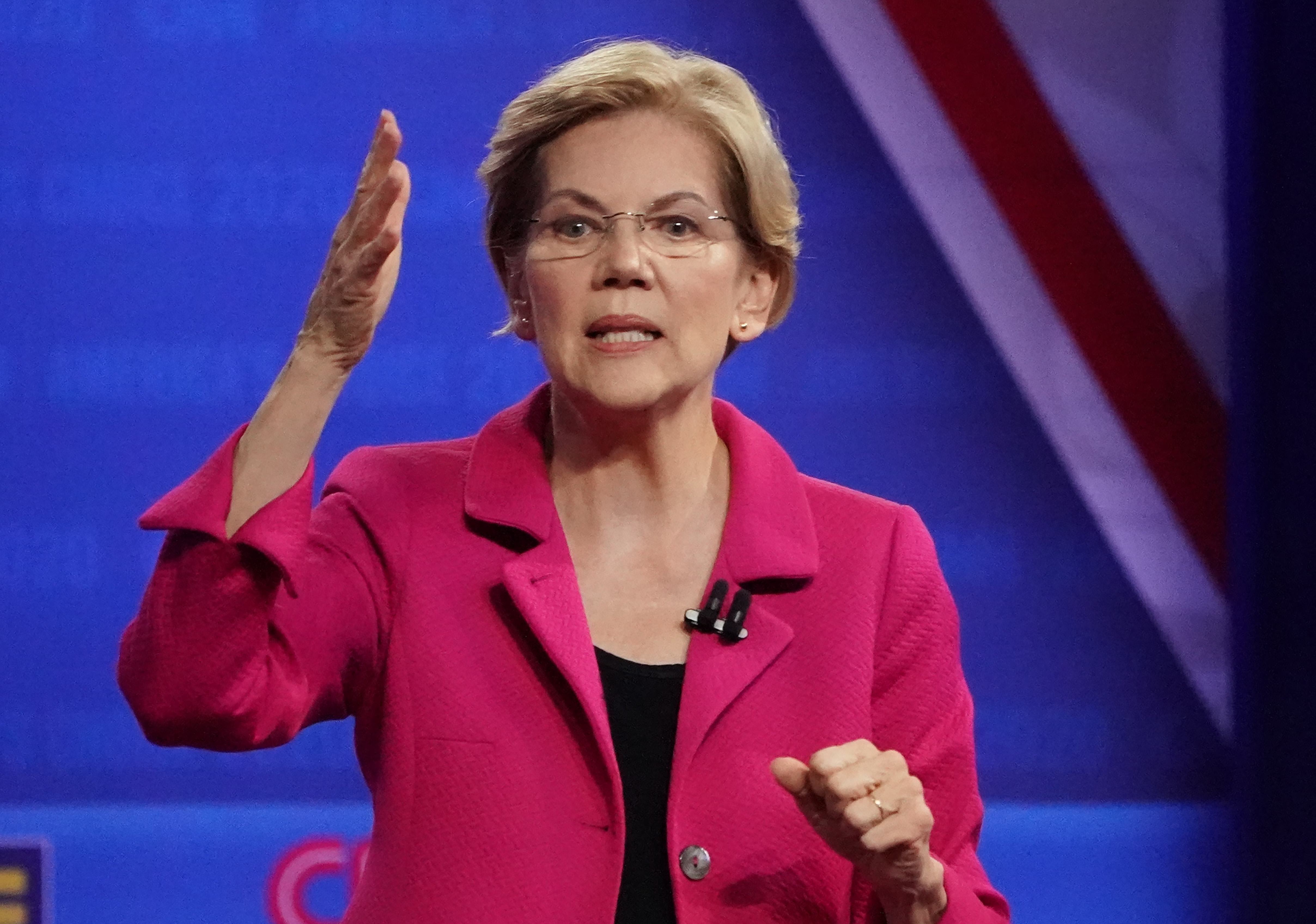 “I do not blame Alex one bit for attending a private school in 5th grade. Good for him,” said Reason Foundation director of school choice Corey DeAngelis, who first flagged Alexander’s private schooling Monday. “This is about Warren exercising school choice for her own kids while fighting hard to prevent other families from having that option.”

It’s unclear whether 1987 was the only year Warren sent any of her children to private school. Warren’s campaign didn’t return emailed questions by press time. (RELATED: Dem Senator Bashing Betsy Devos Had No Problem Personally Profiting From Charter Schools)

The senator’s plan to crack down on charter schools drew criticism from both sides of the aisle, including from The Washington Post’s editorial board, which described Warren’s reversal as transparent catering to teacher’s unions.

“The losers in these political calculations are the children whom charters help,” the Post’s editorial stated. “Charters at their best offer options to parents whose children would have been consigned to failing traditional schools. They spur reform in public school systems in such places as the District and Chicago. And high-quality charters lift the achievement of students of color, children from low-income families and English language learners.”