“Bob Woodward is a lying prick who has done many bad things over the years including but not limited to trying to extort my mom into talking about John Belushi’s death.”

MOOD: “Can’t take the bullshit from Katie Hill defenders. If a photo surfaced of a male member of congress brushing his 22-year-old staffer’s hair while nude, every single one of you ridiculous hypocrites would be screaming that he’s a dangerous pervert unfit for public office.” — Matt Walsh, blogger.

“I’m so tired of stupid.” — Joan Walsh, CNN, The Nation. Speaking of stupid… (RELATED: Joan Walsh Calls Trump A Loser For Saturday Night Tweeting, But Guess Who Was Also Tweeting That Night?)

NYT‘s reporter calls on the world to not bug her

Calgon, take her away…

“Just a heads up I’m heading out on a fellowship in Boston for Nov/Dec and slammed on multiple projects. I’m not taking any pitches at this time (or ever tbh). Please don’t ask me to do literally anything. I’m sorry! I wish I could but I have less than 0 time for even myself.” — Taylor Lorenz, a new reporter for the NYT.

“Nervous Nancy Pelosi is doing everything possible to destroy the Republican Party. Our Polls show that it is going to be just the oppidite [sic]. The Do Nothing Dems will lose many seats in 2020. They have a Death Wish, led by a corrupt politician, Adam Schiff!” — President Trump.

“Just got a letter from my son’s school about the first shooter drill of the year. 4 are required each year by the district. We should make these drills optional – they make our kids anxious and confused and create an atmosphere of fear while their benefits are unclear.” — Andrew Yang, Democratic presidential hopeful. (RELATED: MSNBC Circumcises The Yang From Fundraising Graphic)

“Releasing a picture of a hero dog minutes after the speaker announces an impeachment vote is Trump’s first good defensive maneuver. Until you remember he hates dogs. Like a monster.” — Adam Parkhomenko, Democratic strategist. He founded Ready for Hillary, a super PAC.

Tweeting after midnight is rarely a good idea 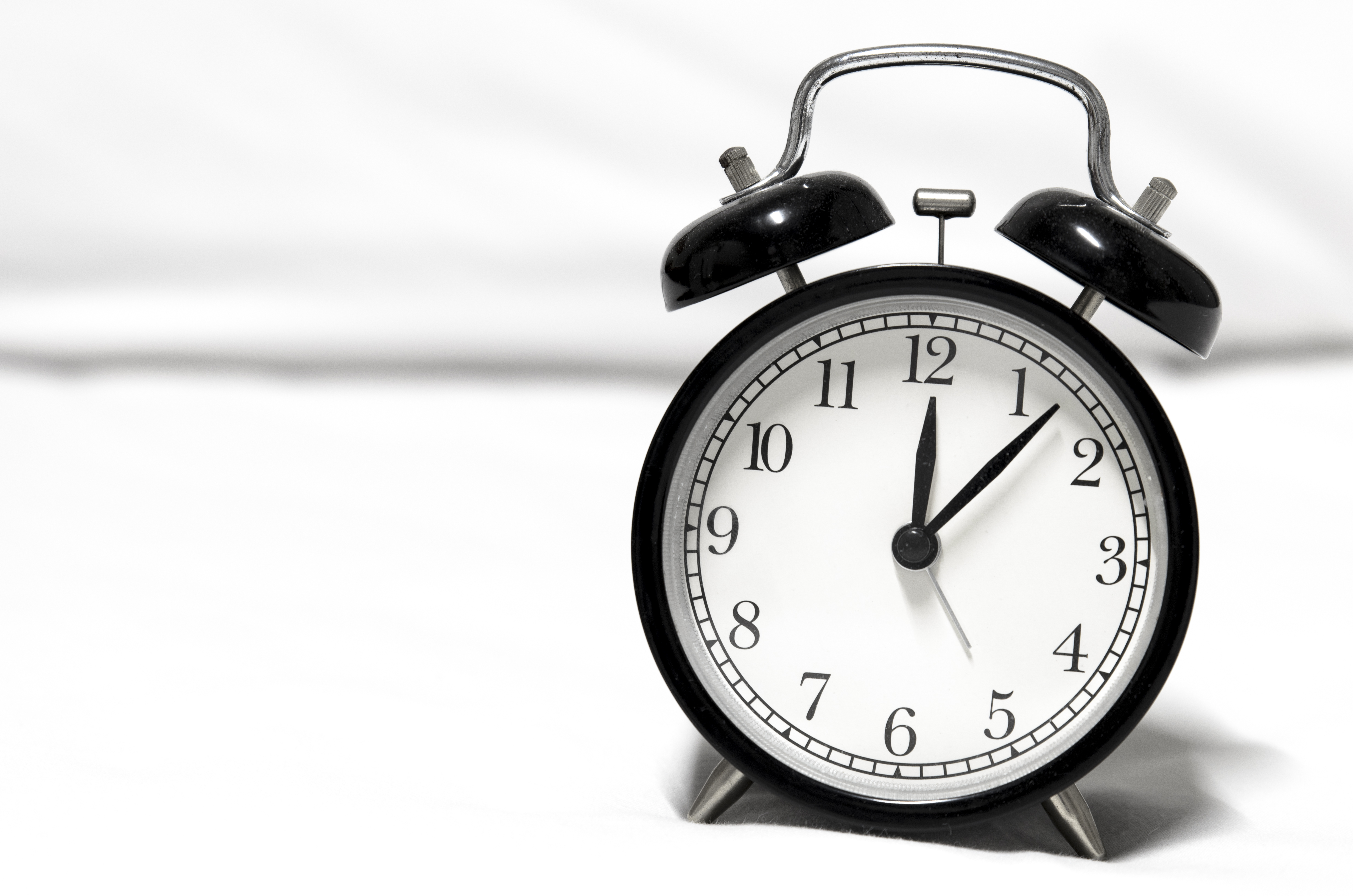 Cold, tired journo gets her shawl back

“FOUND (thanks to @TamarHallerman) my shawl that keeps me warm in the Capitol every day. To everyone to whom I whined about this yesterday, thanks for listening. I was cold and tired.” — K. Tully-McManus, reporter, Roll Call.

“DOG UPDATE: The dog who aided the ISIS raid has an invitation to the White House ‘whenever he can get over here,’ per senior official. The president wants to meet him.” — Katie Rogers, White House correspondent, NYT.

More on the dog: “A US defense official tells @barbarastarrcnn that the dog suffered injuries from an electrocution and is recovering.” — Oliver Darcy, media writer, CNN.

Whoopi Goldberg has an idiotic q about the dog

On ABC’s “The View” Tuesday, she asked, “What do they think will happen if they tell us his name?”

Sunny Hostin, the lawyer on the panel tried to explain, “They can trace it back to the unit.”

Hostin tried to explain that “it’s a national security concern.”

Whoopi whined, “Then why show the picture in the first place?”

“Look a follow on Twitter is nice and all, but please read our reporting, validate us in the office, promote our work internally, allow us a safe space to not feel harassed. supporting women journalists is more than a social media vanity project.” — Brittany Shepherd, national reporter, Yahoo News.

Picture of the Day

Paparazzo nabs the Castro twins at the airport

Look close, WaPo‘s Tik Tok dude Dave Jorgenson is also in the shot. He was spotted hanging around shooting for his increasingly famous feature. 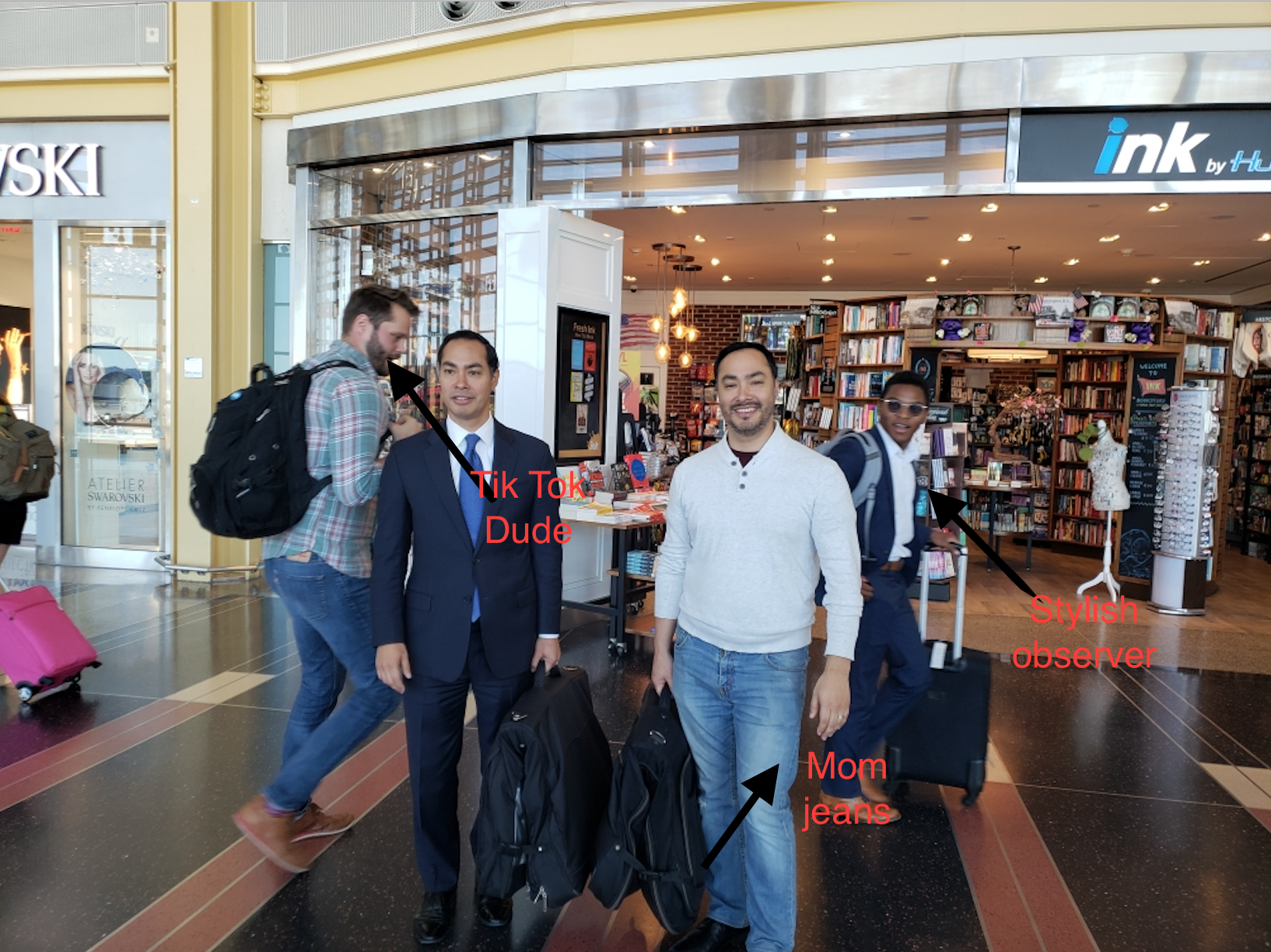 Picture of the Castro brothers by D.C. paparazzo Mark Wilkins. The picture was taken Monday at Reagan National Airport.

Last week Kelly, a former FNC anchor and talk show host for NBC’s “TODAY” Show, blasted NBC for its reckless payouts to female employees at the network as described in Ronan Farrow‘s book, Catch and Kill. She appeared on Fox News’ “Tucker Carlson Tonight” in her first interview since NBC fired her in 2018 for questioning what the big deal is about dressing up for Halloween in blackface.

On FNC, Kelly called for an independent investigation of sexual harassment and misconduct at NBC.

On Monday night, she tweeted, “Sources tell me: more NBC harassment victims are coming fwd behind the scenes. If u are a victim or have info re: a sex harassment situation at NBC – whether you’ve filed a claim or not – Silence Breakers confirms it is offering confidential support: silencebreakertime@gmail.com.”

She stuck in the knife, adding, “Also, wouldn’t it be nice if NBC would hire an outside investigator so Silence Breakers and the Time’s Up Legal Defense Fund didn’t have to do all of this?”

“Katie Hill resigning while we have a president and 2 Supreme Court justices all credibly accused of sexual harassment/assault is a bit like a jaywalker going to jail while al Capone roams free.” — Matthew Dowd, ABC.

The congresswoman resigned Monday after publications ran nudes of her and reported about her alleged polyamorous lifestyle. In one picture, she was seen brushing a female aide’s hair in her birthday suit.

“I have had to physically stop myself from trolling @mattgaetz all day today. IT’S BEEN SO HARD TO NOT TROLL HIM TODAY. GOD HELP ME. (So very hard.)” — Alyssa Milano, actress, activist. Rep. Matt Gaetz is a pro-Trump Florida GOP congressman.

Slate‘s Ashley Feinberg weighed in on Gaetz’s baseball game selfie with President Trump and first lady Melania Trump, writing, “Not sure I’ve ever seen eyes that dead before.”

Gaetz foolishly lumped Lassner in with NBC’s sexual harassment problem since The Ellen Show broadcasts on NBC (but is not syndicated by NBC): “I’d ask NBC if they stand behind such a dumb/triggered/profane comment from a senior employee… But I’ve learned after reading #CatchAndKill that accountability isn’t really NBC’s ‘thing.'”

Lassner divulged, “The sheer number of folks on the right privately and publicly thanking me for calling out Gaetz is rather enjoyable.”

Playboy‘s White House reporter clearly doesn’t want to be the story: “Promo for @Grywinther and @AlJazeera new documentary about reporters covering @realDonaldTrump  and the WH featuring a bunch of us who work there. Thanks for allowing me to be a part of this.” — Brian Karem, Playboy, who previously got into a kerfuffle with former Trump aide Sebastian Gorka, who now pushes vitamins. Back in August, Karem got into a wild skirmish with Gorka in the Rose Garden, which got him temporarily booted from the White House. 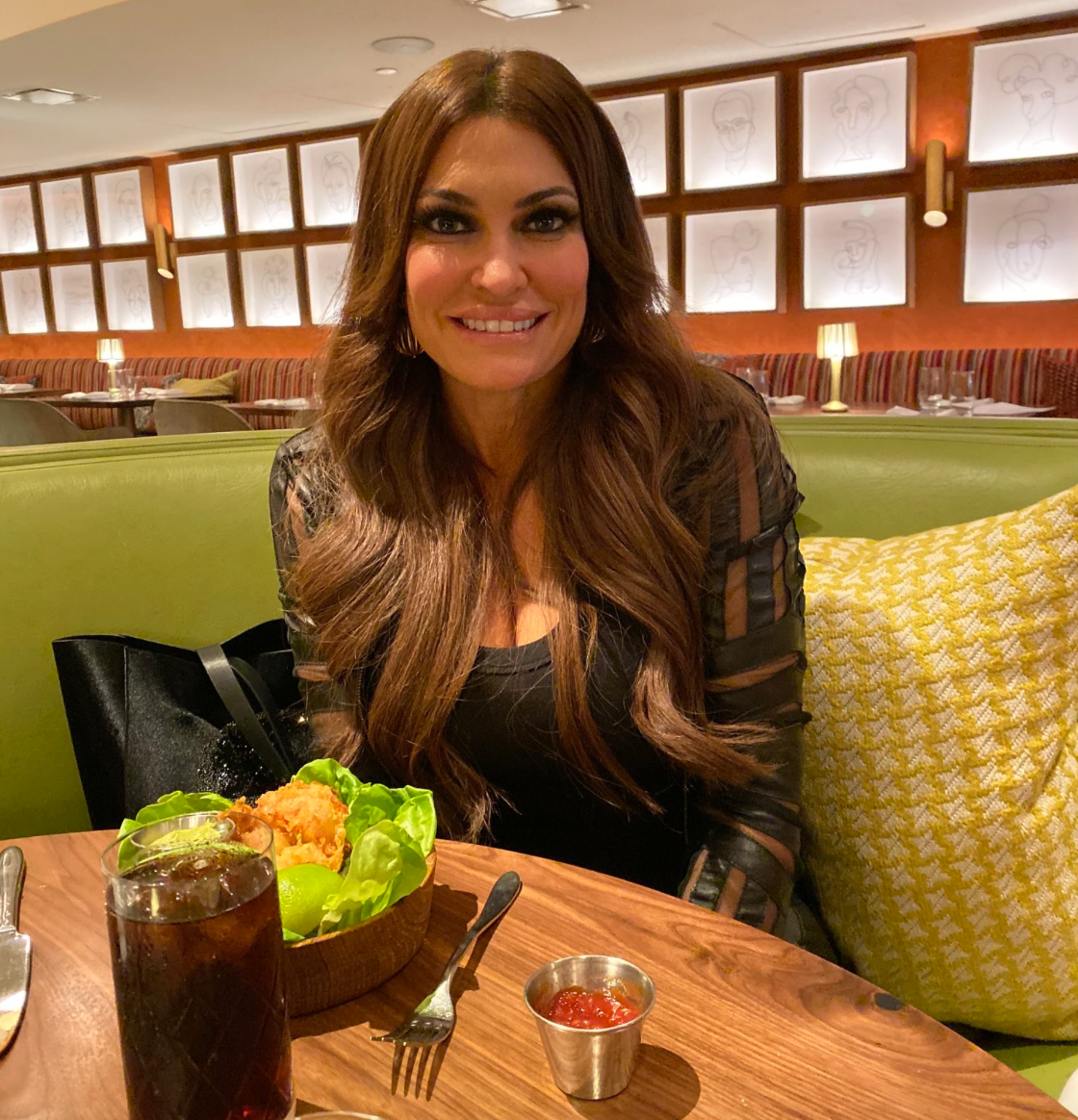 “Look who I just ran into …ok, it was planned,” wrote Greta Van Susteren on her lunch with Kimberly Guilfoyle, who is dating Donald Trump Jr. She previously dated Anthony Scaramucci.  Greta posted the pic.

Whoopi scolds Meghan McCain for being so aggressive in her ways on ABC’s The View. Here.

Matt Lewis, The Daily Beast: “They are ALREADY trying to destroy this man’s credibility—because that’s the only move they have. (They can’t actually defend Trump.)

Derek Hunter, The Daily Caller, Townhall: “The transcript of the call is out in the public, you fucking moron.”