2020 presidential candidate Sen. Kamala Harris will dramatically restructure her campaign and slash staffers as she hemorrhages cash, according to sources and a memo Politico obtained.

The changes come as the Democratic California senator prepares to take on Iowa amid fears that she cannot compete with better-funded opponents in the state. Campaign manager Juan Rodriguez will cut his salary that was about $10,000 a month in the third quarter, Politico reported Wednesday, citing the memo. 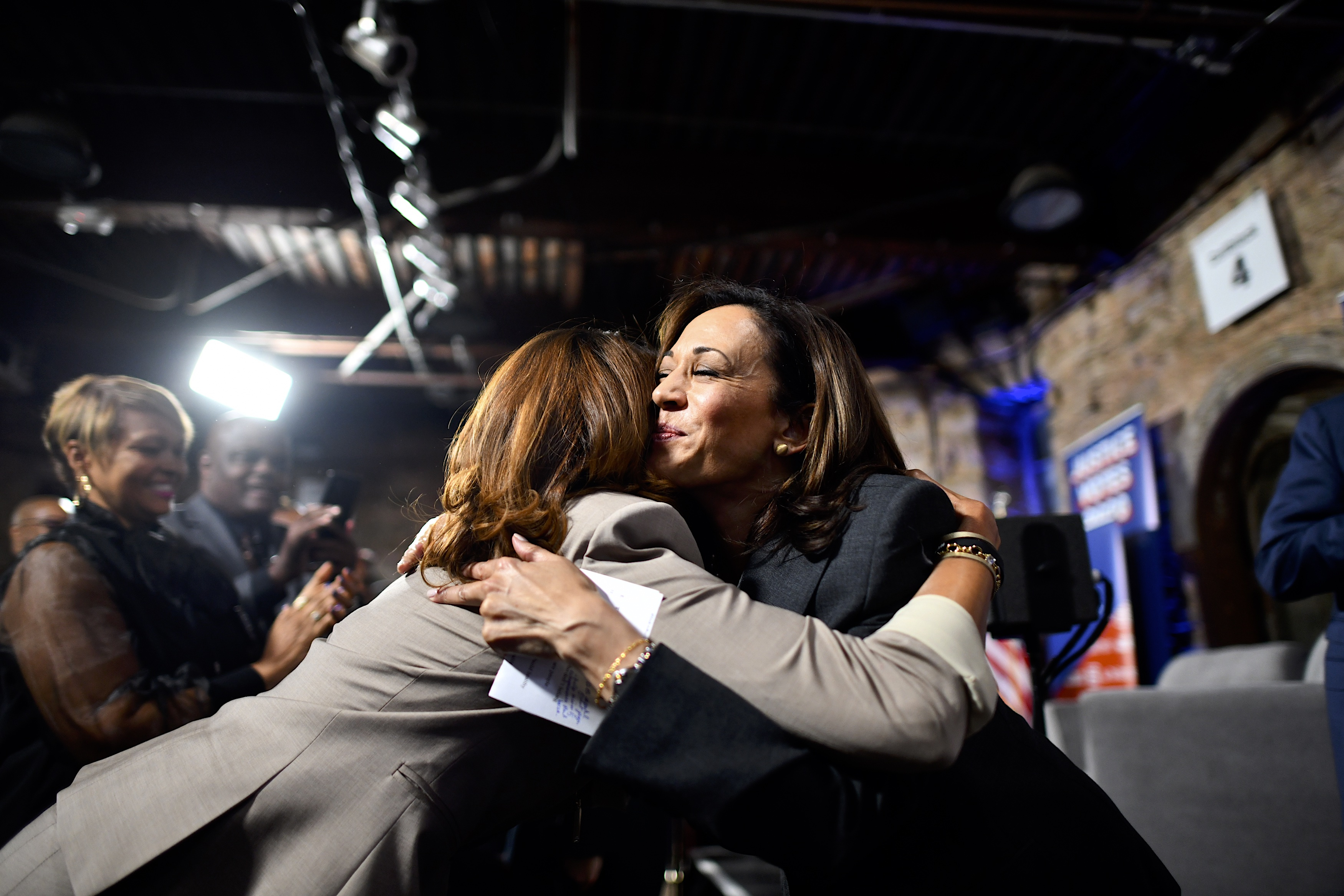 “From the beginning of this campaign, Kamala Harris and this team set out with one goal — to win the nomination and defeat [President] Donald Trump in 2020. This requires us to make difficult strategic decisions and make clear priorities, not threaten to drop out or deploy gimmicks,” Rodriguez wrote in the memo, Politico reported.

“Plenty of winning primary campaigns, like John Kerry’s in 2004 and John McCain’s in 2008, have had to make tough choices on their way to the nomination, and this is no different,” Rodriguez added.