Hong Kong protesters flouted the Chinese government’s ban on masks Thursday for Halloween, ramping up their pro-democracy demonstrations against the communist regime.

“Stop blocking the road. Fuck you,” they shouted, according to Reuters. “We want to drink. Can’t you let people have some fun for once?”

“Chinese bullies!” another said “This is overkill. It’s Halloween!” 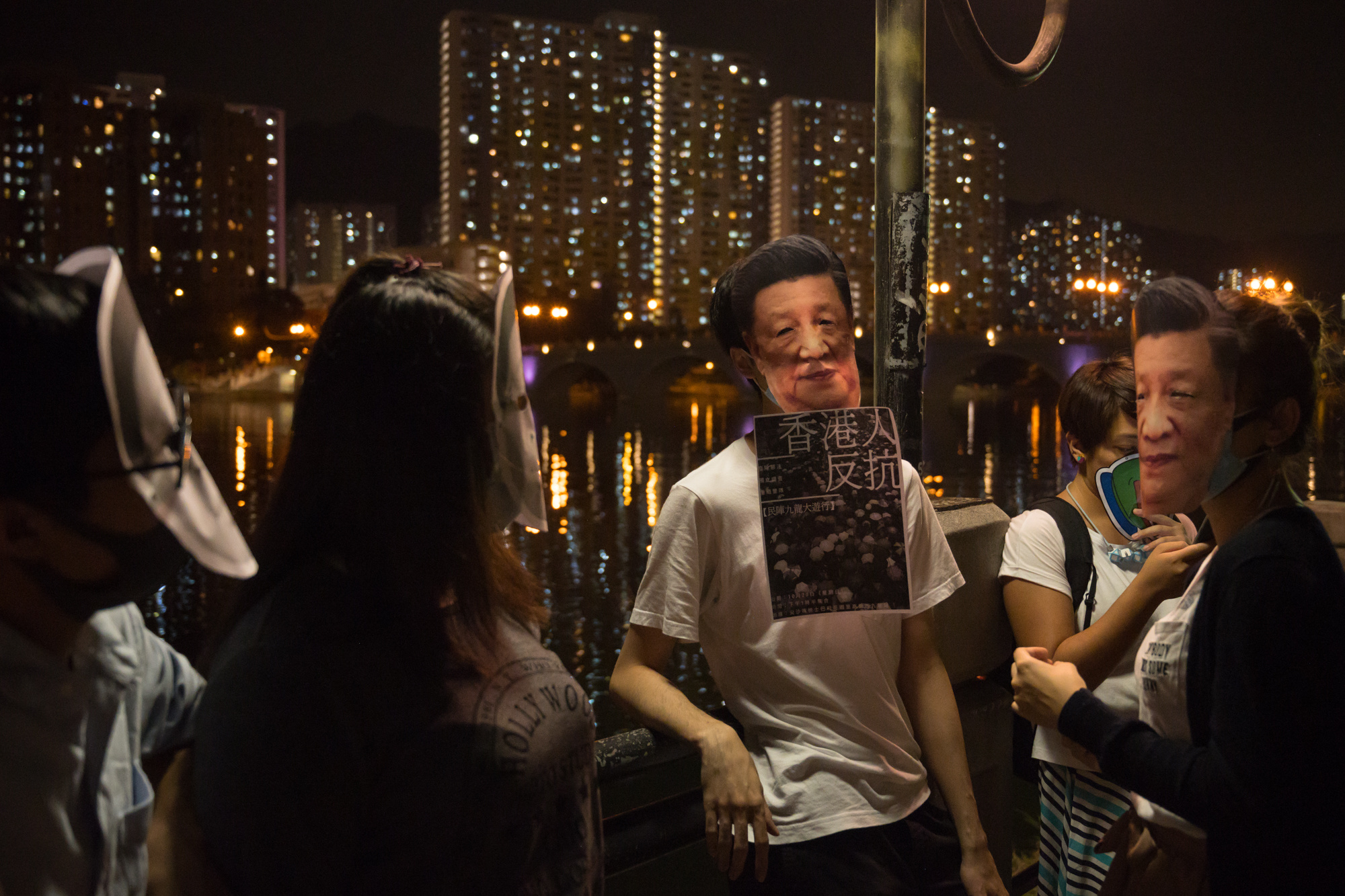 Hong Kong’s economy fell into recession for the first time in a decade in the third quarter of 2019, partly due to the drop in tourism from mainland China, according to the New York Times. (RELATED: Global Times Editor-In-Chief Says Hong Kong Protesters Are ‘Self-Destructive’)

The protests have been intermittently violent since their outset, with police sometimes resorting to using live rounds against demonstrators. Protesters have also been seen taking equipment from police and using it against them.

The unrest originally arose from a now-withdrawn extradition bill in Hong Kong that would’ve allowed China to take custody of residents. Hong Kong has traditionally been an independent city with a Western democratic government, but China has been steadily encroaching on its autonomy.