All drones used by the Interior Department that were manufactured in China or were made with Chinese parts will be grounded, the department announced Wednesday.

“Secretary Bernhardt is reviewing the Department of the Interior’s drone program,” Interior Department spokeswoman Melissa Brown said in a Wednesday statement to The Verge.

DJI ‘disappointed to learn’ US Interior Department has grounded all non-essential China-made drones
The Department of Interior had previously resisted making this move in recent monthshttps://t.co/siB2A5DZpj

“Until this review is completed, the Secretary has directed that drones manufactured in China or made from Chinese components be grounded unless they are currently being utilized for emergency purposes, such as fighting wildfires, search and rescue, and dealing with natural disasters that may threaten life or property,” Brown’s statement continued.

The Department is concerned that the fully or partially Chinese-made drones — which are used to put out wildfires such as those raging across California, monitor floods and endangered species and inspect land — might have the capacity to send classified information to China, putting U.S. infrastructure at risk, TheWSJ reported.

DJI, the world’s largest drone manufacturing company based in China, shot down the Interior Department’s concerns in a statement. (RELATED: Watch: Drone Airdrops Marijuana And A Cellphone Into Jail Yard) 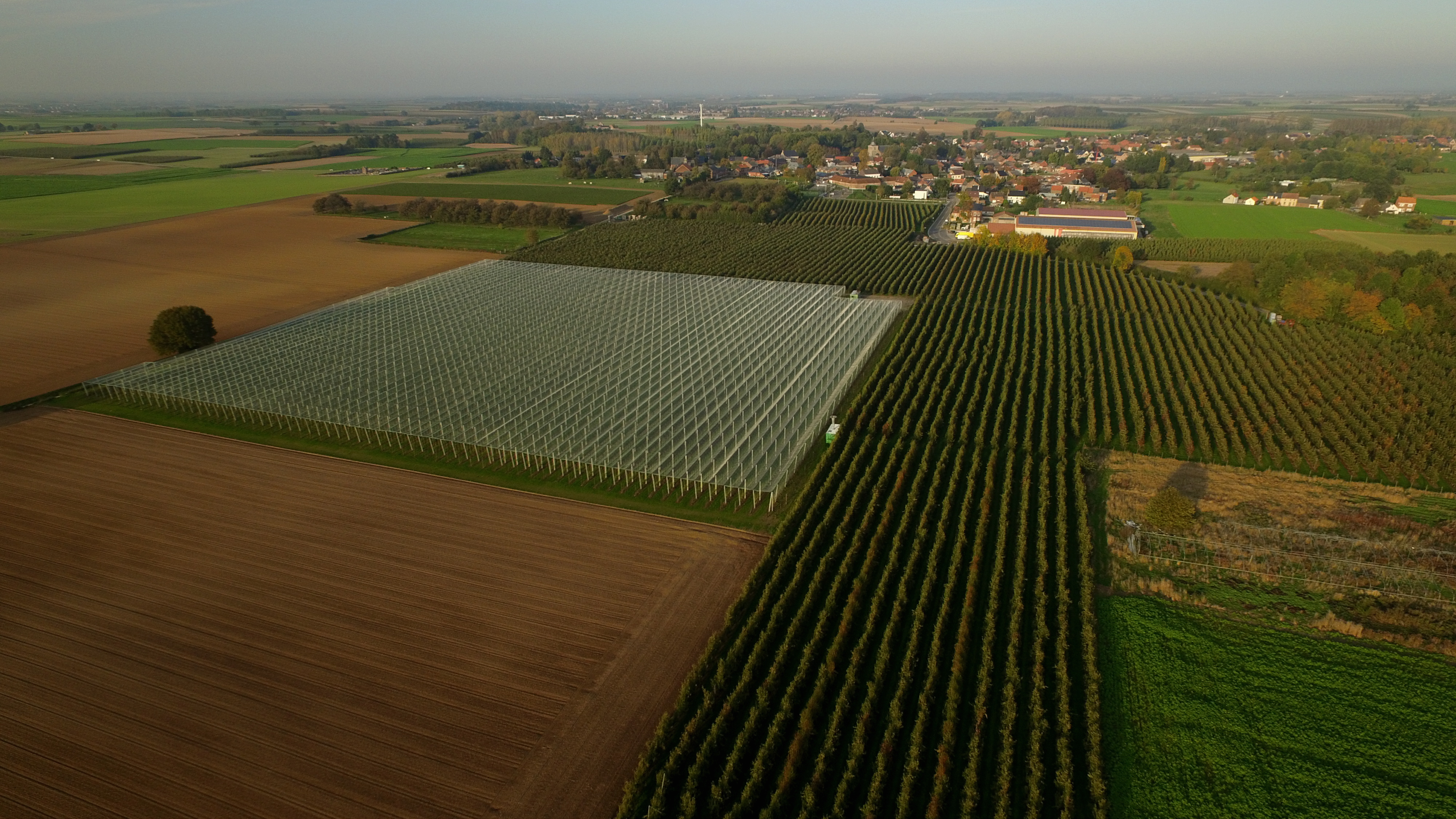 “We … are disappointed to learn of this development. We have worked with the Department of Interior to create a safe and secure drone solution that meets their rigorous requirements, which was developed over the course of 15 months with DOI officials, independent cybersecurity professionals, and experts at NASA,” DJI’s statement reads.

Lawmakers introduced a bill Sept. 18 that would ban federal law enforcement from using federal money to buy drones made in China or with Chinese parts, TheWSJ reported at the time.

“Relying on drones made by our adversaries is a clear risk to our national security,” Republican Arkansas Sen. Tom Cotton, who sponsored the bill, said in a statement, adding that drone manufacturers have “stolen sensitive drone technology from America’s businesses and military for years and now sells it back to us.”

The Interior Department did not immediately respond to the Daily Caller News Foundation’s request for comment.