Trump has been battling against disclosing his tax records to Manhattan district attorney Cyrus R. Vance Jr., a Democrat, filing a lawsuit to combat a subpoena aimed at ordering the president to disclose tax records, and changing his residence will not affect the case, The New York Times reported. Trump changed his residence in late September, the court documents show.

The president tweeted about changing residences Thursday evening, noting that high taxes and being treated “very badly by political leaders” in the state caused him to become a Floridian.

….New York, and always will, but unfortunately, despite the fact that I pay millions of dollars in city, state and local taxes each year, I have been treated very badly by the political leaders of both the city and state. Few have been treated worse. I hated having to make….

“As President, I will always be there to help New York and the great people of New York. It will always have a special place in my heart!” Trump added. (RELATED: Trump Responds To Tax Info Leaked To The New York Times) 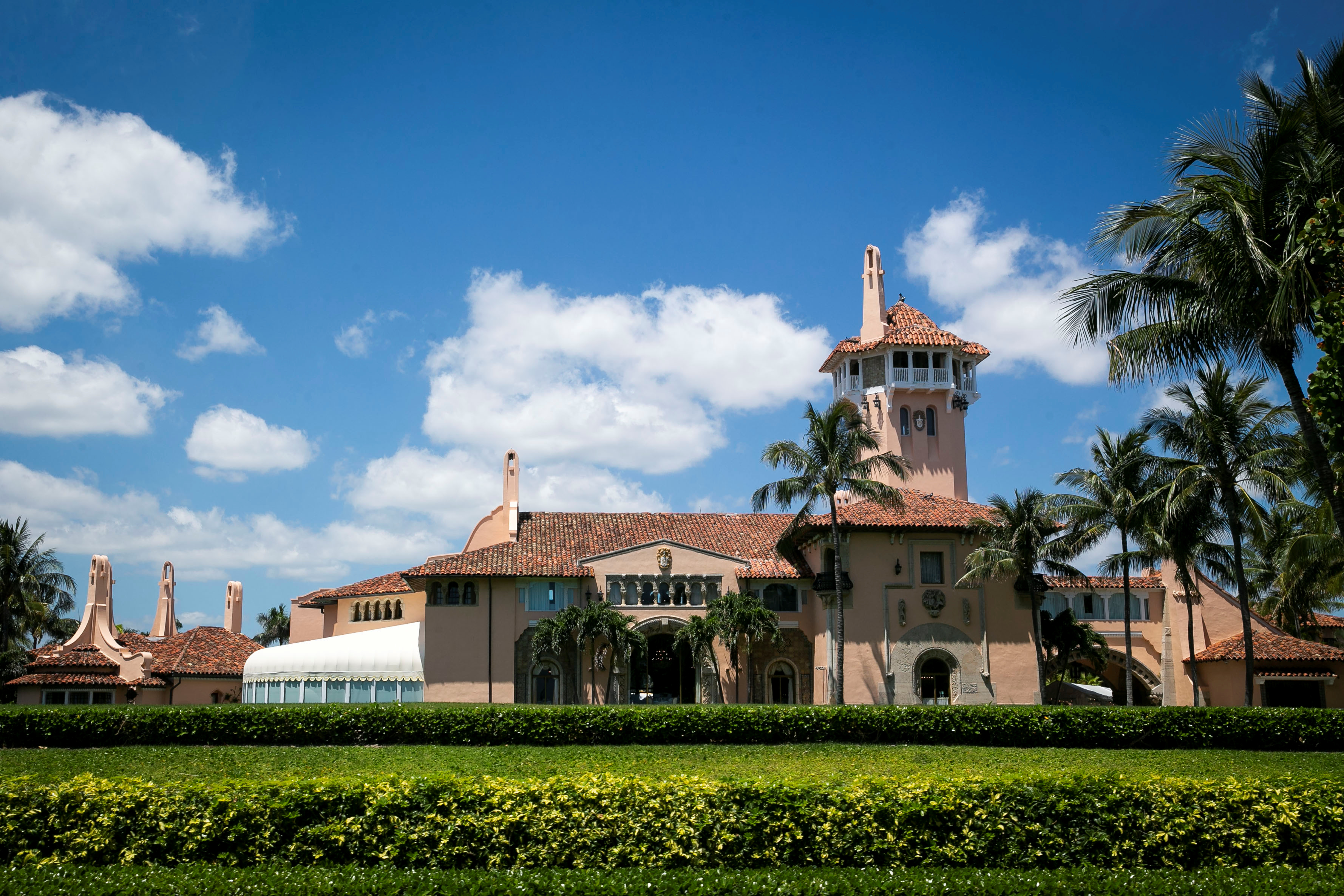 The president has spent 99 days at his Florida resort and 20 days at Trump Tower in New York, NBC News reported. His New York residence apparently posed challenges for the Secret Service.

“Good riddance. It’s not like Mr. Trump paid taxes here anyway. He’s all yours, Florida,” New York Gov. Andrew Cuomo said when he heard the news, according to The NYT.

By changing his residence to Florida, Trump might be able to avoid New York State’s high tax rates, as the Sunshine State doesn’t have a state income tax or inheritance tax. It’s not clear exactly how much money the president could save, but New York imposes a top estate tax rate of 16% for any estate costing over $10.1 million, The NYT reported.