Don Blankenship, a former coal executive whose company was investigated for a deadly mining accident in 2010, wants to run in the 2020 presidential election under the Constitution Party banner.

Blankenship, who sought the Republican nomination for a U.S. Senate seat in West Virginia in 2018, announced his intentions this week, according to Ballot Access News. 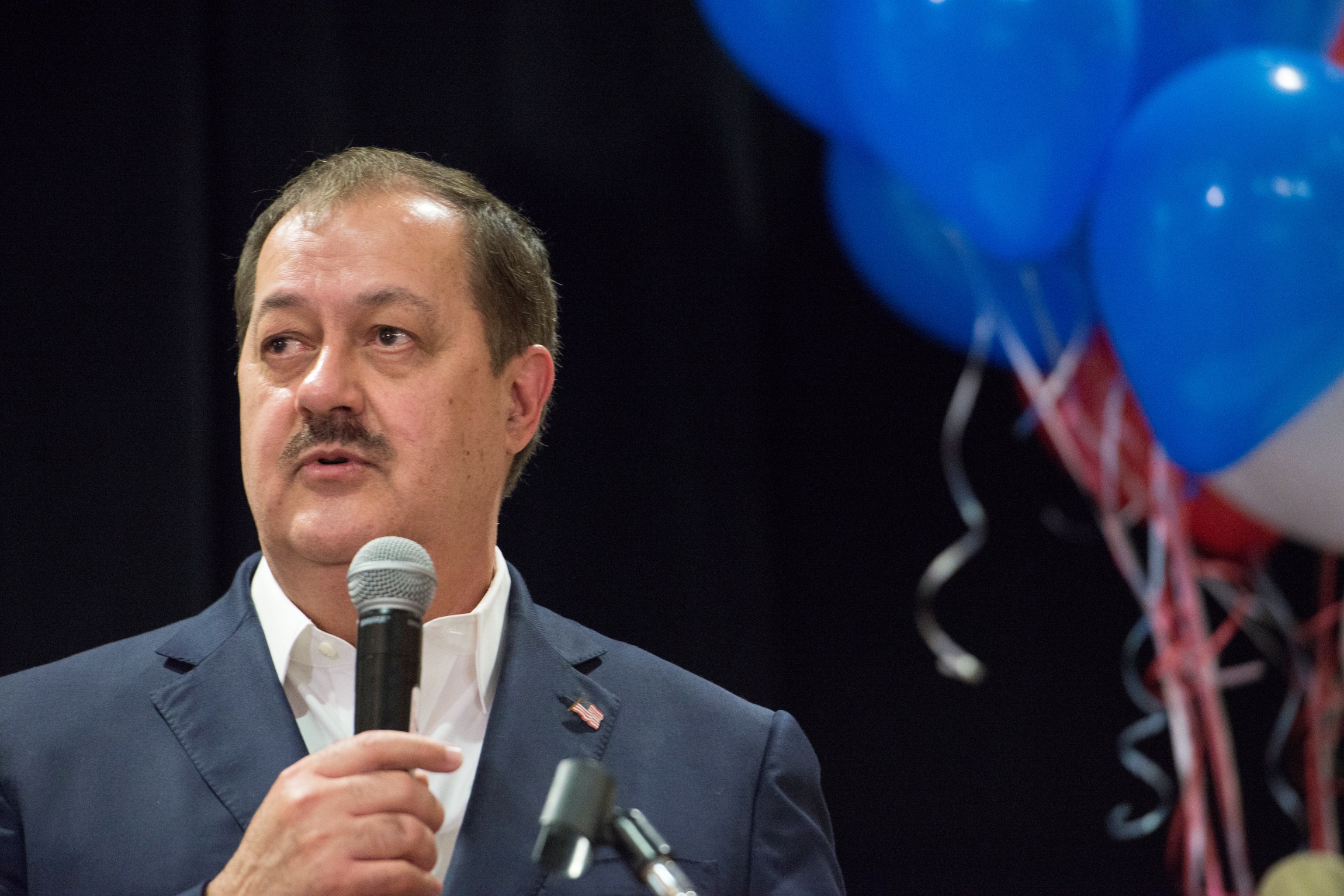 Following the deaths of 29 coal miners in an explosion at one of his West Virginia mines, the retired coal executive was convicted of conspiring to violate federal mine safety standards and spent a year in prison in 2015. A federal judge recommended in August that Blankenship’s conviction be overturned because prosecutors allegedly withheld evidence.

Although he aligned himself with the Republican Party once gaining his freedom, he was never embraced by the party — especially after he began a war of words with Senate Majority Leader Mitch McConnell. Blankenship called the Kentucky senator a “Swamp captain” and accused him of working  with Russian interests.(RELATED: Don Blankenship Releases New Ad Attacking McConnell’s ‘China Family’)

“McConnell should not be in the U.S. Senate, let alone be the Republican Majority Leader. He is a swamp captain,” Blankenship said during his unsuccessful nomination campaign. “The Russians and McConnell should both stop interfering with elections outside their jurisdictions.”

Republican strategist Karl Rove dismissed Blankenship’s candidacy at the time, declaring him to be a “bigot” after Blankenship referred to McConnell’s wife as a “wealthy China-person.”

The former coal baron was unsuccessful in convincing Republican voters in the primary, and he then attempted to run as a third-party Senate candidate in the 2018 midterm election under the Constitution Party — a race that Democratic West Virginia Sen. Joe Manchin won. (RELATED: Don Blankenship Blames Trump For Losing WV)

Blankenship, 69, is originally from Kentucky and throughout most of his political life identified with the GOP and contributed to Republican candidates. However, in 2020 The West Virginia Intelligencer reported that he joined the Democratic Party last May — perhaps to challenge Manchin if the senator had decided to run for governor.

The retired coal executive blamed his Senate nomination defeat on Donald Trump Jr., whom Blankenship has charged with incorrectly labeling him as an “ex-felon.” Blankenship went to jail on a misdemeanor conviction and he is suing Trump Jr, with a trial planned for October 2020, according to The Intelligencer.

UPDATE: This story has been updated to include more recent details of Don Blankenship’s conviction.