Superstar Hannibal Buress is facing a bit of a backlash after saying Bernie Sanders’ call for a “national rent control standard” was “wrong.”

It all started after the Democratic presidential hopeful tweeted about his proposal that would limit rent increases to 3 percent or 1.5 times the general inflation rate—whichever turns out to be higher, per Complex.com in a piece published Friday. (RELATED: NBC News Allegedly Killed The Weinstein Story Because He Threatened To Out Laurer, Ronan Farrow’s Book Claims) 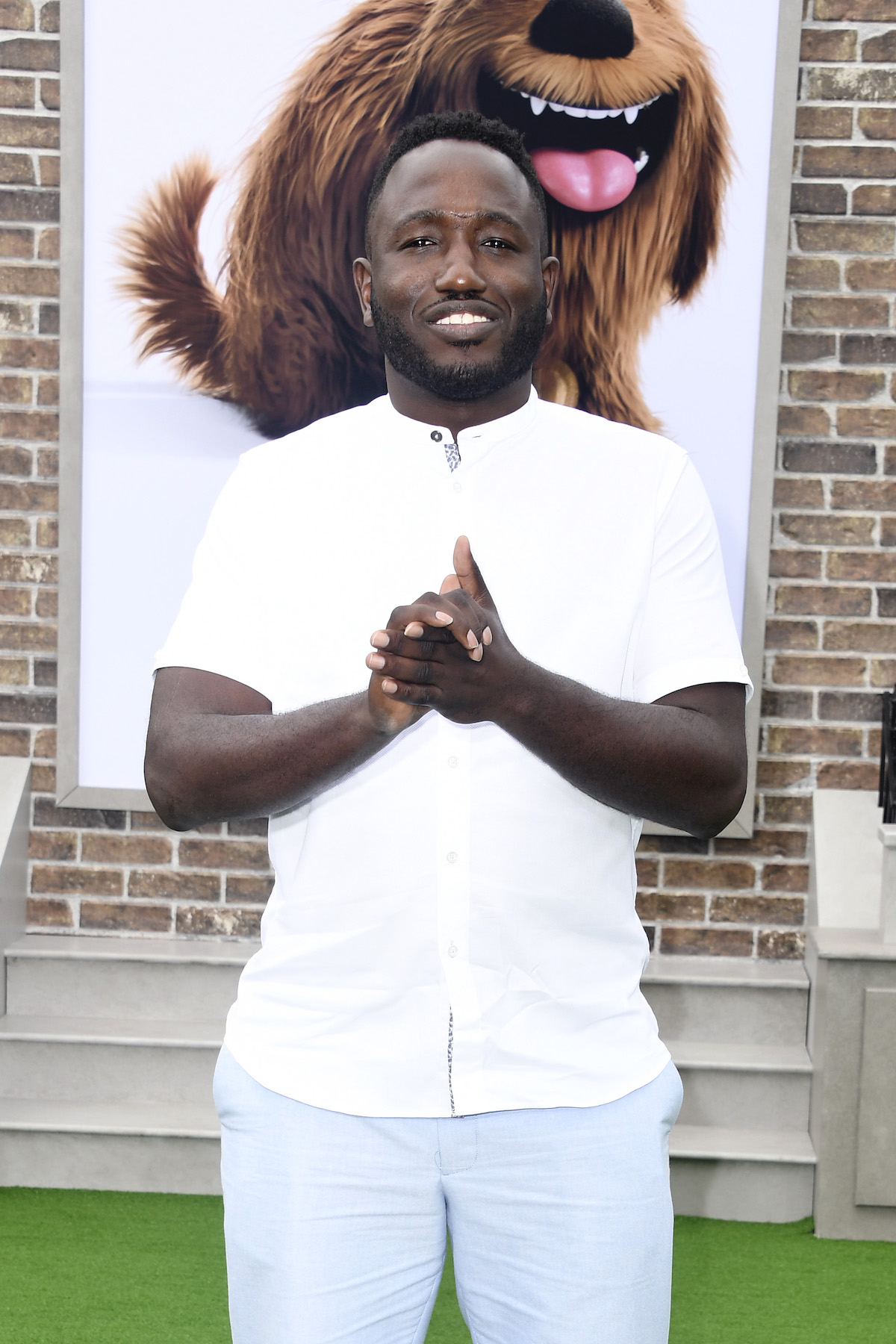 “We need a national rent control standard now,” Sanders wrote, in response to a tweet from a Grace Holley who wrote, “A union construction worker is here on break & says they’re afraid one day they’re gonna be part of the process of knocking down their own home to build something they can’t even afford. Then gives a shoutout to@BernieSanders & @AOC for supporting nat’l rent control.”(RELATED: Cardi B Meets With Bernie Sanders To Talk Student Debt, Climate Change And More)

The 36-year-old comedian/actor saw the post and responded simply “wrong,” in a since-deleted tweet while encouraging others to donate to the Illinois Rental Property Owners Association, which has fought against rent-control legislation.

The comments reportedly didn’t sit well with some, with Live Science writer Rafi Letzter asking Buress what he considered to be an appropriate tip for a landlord.

Another person accused the superstar of “hurting the very community which he came from,” per the outlet.

“It’s not only zeroes you broke dummy,” Buress tweeted. “There’s other numbers.”

It’s not only zeroes you broke dummy. There’s other numbers. https://t.co/ZxPJUHcLQw

Later, speculation started surfacing on social media that Buress had made the comments because he was a landlord himself, which the comedian later shot down.

“Here’s context for this nonsense,” Hannibal tweeted. “I’m not a landlord. I think it’s ridiculous that some folks think it’s inherently evil to be one. My aunt Alice is has a 2-flat and she’s really nice.”

“I’ve watched people take some wild leaps this week,” he added, along with a YouTube clip titled “Evil Landlord” in which he talks about how he once owned a building back in 2016, but no longer.

Here’s context for this nonsense

I’m not a landlord. I think it’s ridiculous that some folks think it’s inherently evil to be one. My aunt Alice is has a 2-flat and she’s really nice.

Buress also explained that he tweeted the comment, in a way, to just “rile people” up who kept getting upset with him because he would tweet that the Vermont Sen. “was old.”

“But just to sum it up,” the comedian explained. “I’m not a landlord. I don’t think being a landlord is completely evil. And this sh-t is totally wild just because I’m being made to feel like an asshole by twenty-something white kids for trying to secure my financial future as a black man.”