Farrow, who wrote the book “Catch and Kill: Lies, Spies and a Conspiracy to Protect Predators”, which is about NBC News’s alleged attempts to silence his reporting surrounding sexual assault allegations against Harvey Weinstein, spoke on CBS’s “Real Time with Bill Maher” Friday.

Farrow told Maher that Clinton’s alleged victim, Juanita Broaddrick, “credibly” accused the former president of rape and that the accusation was “overdue for revisiting.”

“I am heartened by the fact that people routinely express outrage over Bill Clinton and particularly those more serious allegations about him,” Farrow said.

But none of the officials provided comment. (RELATED: Juanita Broaddrick Responds To Bill Clinton On Sexual Consent) 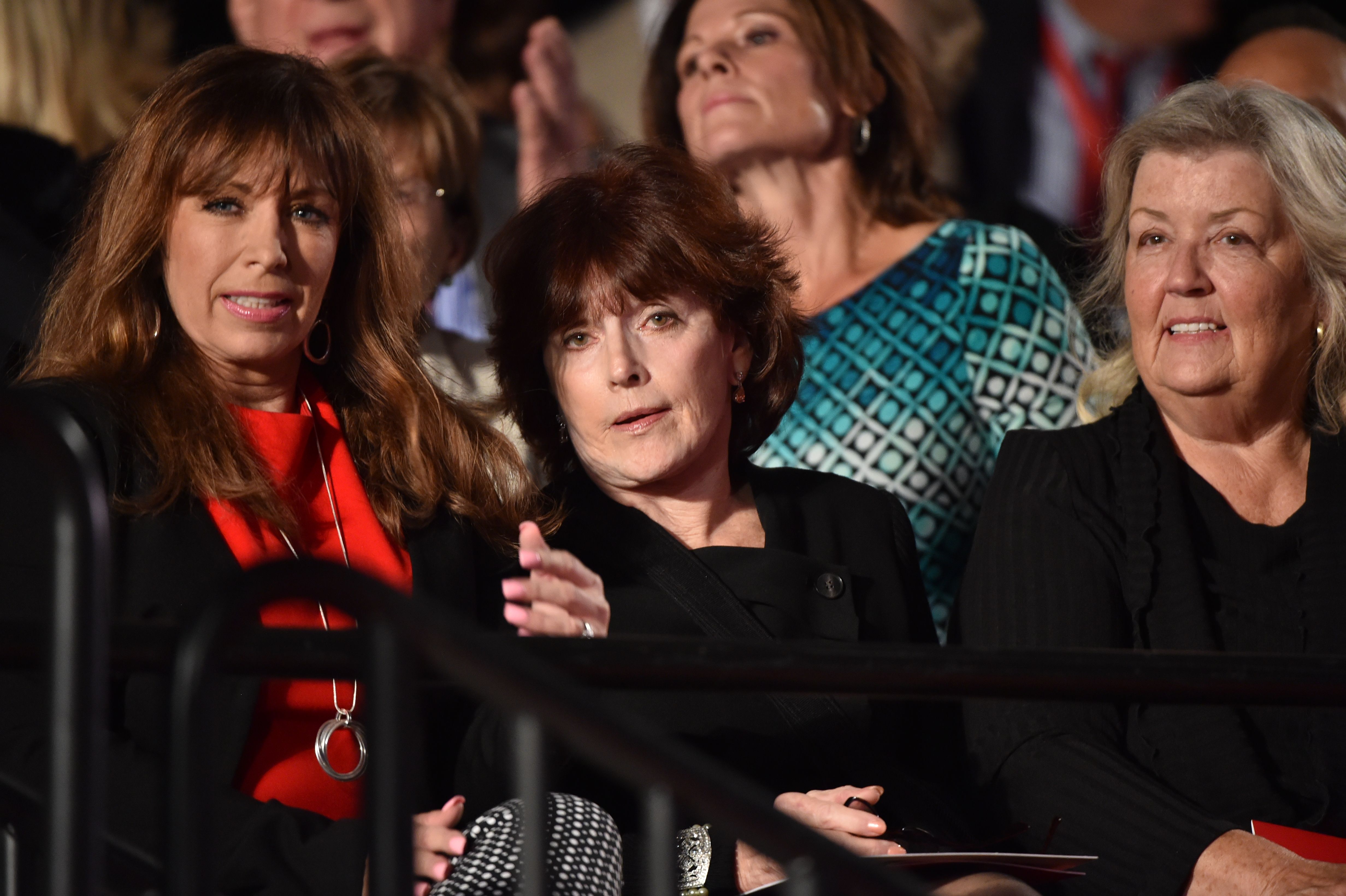 George Stephanopoulos, Clinton’s former White House Communications Director, declined to comment about Farrow’s remarks, despite voicing support for the #MeToo movement in the past.

The Los Angeles Times asked him about the #MeToo movement in relation to Clinton in a 2018 interview, and Stephanopoulos, an ABC anchor, suggested that he supports the movement and those who have been victims of sexual assault.

The first question broached about the topic focused on Stephanopoulos’ “counterparts” being fired after sexual assault allegations. Both NBC host Matt Lauer and CBS host Charlie Rose were both fired in 2017 over such accusations.

“At the same time, what happened was serious, and you’re seeing people you know go through something challenging, and in these cases it certainly seemed deserved,” Stephanopoulos said. “It makes you conscious of how these positions are both precarious and sinecures at the same time. Once you’re known to the morning audience.”

Stephanopoulos was then asked about the #MeToo movement and how it relates retroactivity to the numerous allegations made against Clinton.

“In the right-wing media now any time I say something about #MeToo, it’s, ‘Well, but what about Bill Clinton?’ And they forget, or choose to ignore the fact, that I was one of the most prominent people who came out and said, ‘This is not OK.’ In writing,” Stephanopoulos replied.

John Podesta, Clinton’s White House chief of staff, did not respond to multiple requests for comment asking his take on Farrow’s commentary. Podesta also worked as Hillary Clinton’s chairman during her 2016 presidential campaign.

Podesta founded The Center for American Progress in 2oo3, a nonprofit that pushes “bold, progressive ideas, as well as strong leadership and concerted action.” The nonprofit has voiced support for the #MeToo movement in the past, detailing ways to advance the movement in 2018.

Two of the biggest supporters of the #MeToo movement are Bill Clinton’s wife, former Secretary of State Hillary Clinton, and their daughter, Chelsea Clinton. Neither responded to a request for comment from the DCNF.

Hillary Clinton has repeatedly praised the #MeToo movement, but faced backlash in 2018 when she appeared to downplay her husband’s affair with then-White House intern Monica Lewinsky, noting that Lewinsky “was an adult.” 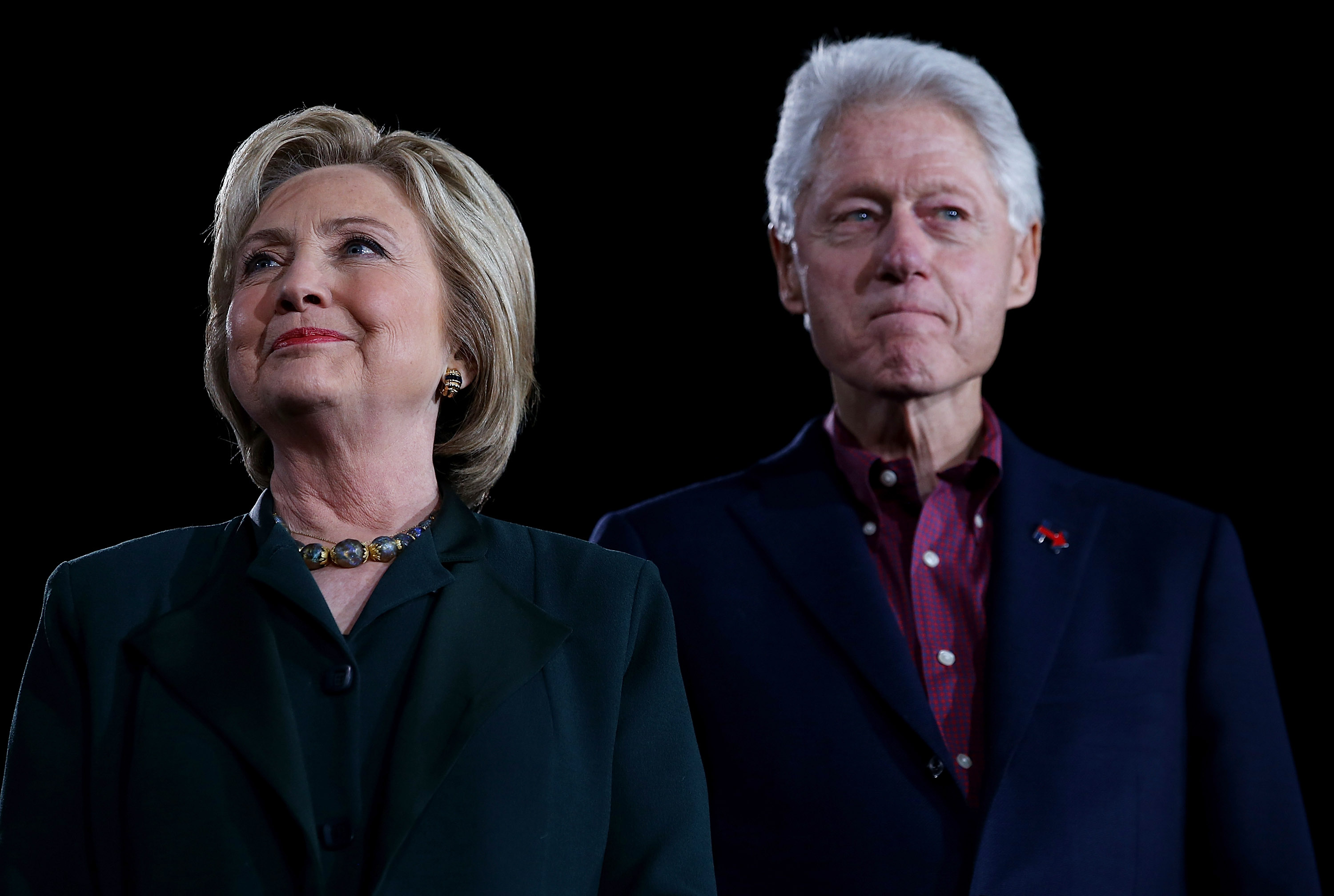 During a 2018 interview with CBS’s “Sunday Morning,” Hillary Clinton added that her husband had no reason to resign following the scandal, The Washington Post reported.

Chelsea Clinton has also advocated for the #MeToo movement, saying on Good Morning America in 2018 that she hopes the women speaking out against sexual misconduct will help the future generation of girls have their voices “valued and listened to.”

Lawyer Alan Dershowitz also did not respond to repeated requests for comment. Dershowitz, who helped secure a “non-prosecution agreement” for the now-deceased alleged child sex trafficker Jeffrey Epstein in 2005, protested against the investigation into Bill Clinton in his 1998 book “Sexual McCarthyism.”

Despite actively advocating for Bill Clinton in the past, Dershowitz has remained silent on this new appeal to revisit rape allegations against the former president. He had his own scandal when Epstein accuser Virginia Roberts Giuffre alleged that Dershowitz had sex with her while she was underage at Epstein’s urging.

“The ‘Me Too’ movement relies on credible reports of sexual misconduct and when a woman and her lawyer make false allegations and falsely accuse people, it hurts not only the falsely accused person, me, but it hurts everybody who is a true victim of sexual abuse,” Dershowitz said in September 2019 when he denied the claims, NBC News reported.