House investigators have released the transcripts of two closed-door impeachment depositions regarding the inquiry into President Donald Trump.

Yovanovitch testified on Oct. 11 that she learned at the end of 2018 that Trump’s lawyer Rudy Giuliani and former Ukrainian Prosecutor General Yuriy Lutsenko planned to “do things, including to me,” CBS News reported. She said that other State Department officials were worried about Giuliani’s role in Ukraine but felt unable to stop him.

The former ambassador added that she never “directed, suggested, or in any other way asked, for any government or government official in Ukraine or elsewhere to refrain from investigating or prosecuting actual corruption.” 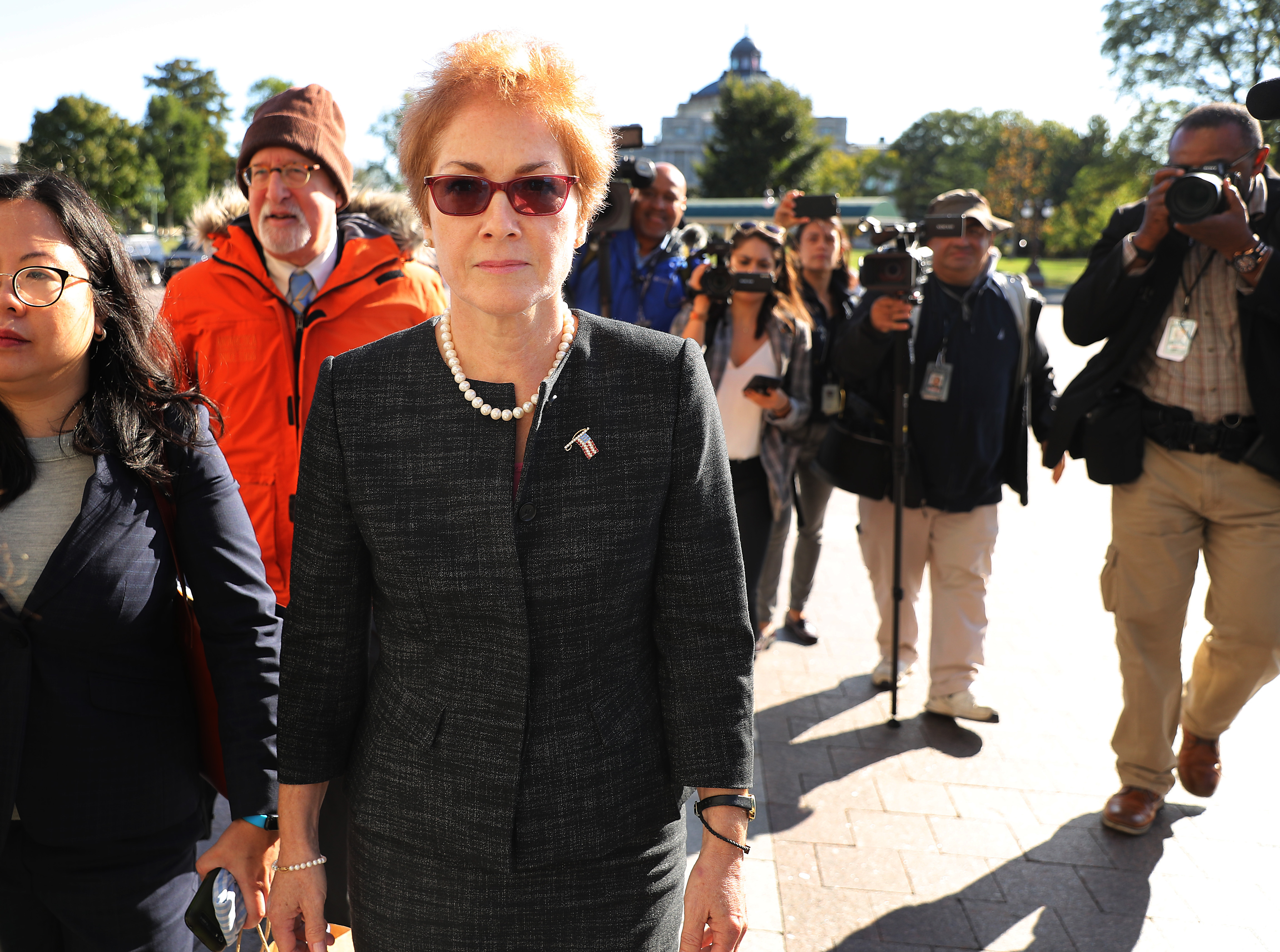 Former U.S. Ambassador to Ukraine Marie Yovanovitch (C) is surrounded by lawyers, aides and journalists as she arrives at the U.S. Capitol Oct. 11, 2019 in Washington, D.C. (Chip Somodevilla/Getty Images)

McKinley testified to the House committees that he resigned over the State Department’s treatment of Yovanovitch. He added that comments from Trump about Yovanovitch during a July 25 phone call with Zelensky “raised alarm bells for me.”

“State Department officials, if not the State Department itself, were being drawn into the domestic political arena in some way,” McKinley said during his Oct. 16 testimony. (RELATED: White House Responds To Impeachment Inquiry Vote)

McKinley pushed Pompeo to release a statement in support of Yovanovitch and gave notice of his resignation a few weeks later when Pompeo decided not to release one. He said that the resignation was spurred on over what he saw as “the utilization of our ambassadors overseas to advance domestic political objectives.” 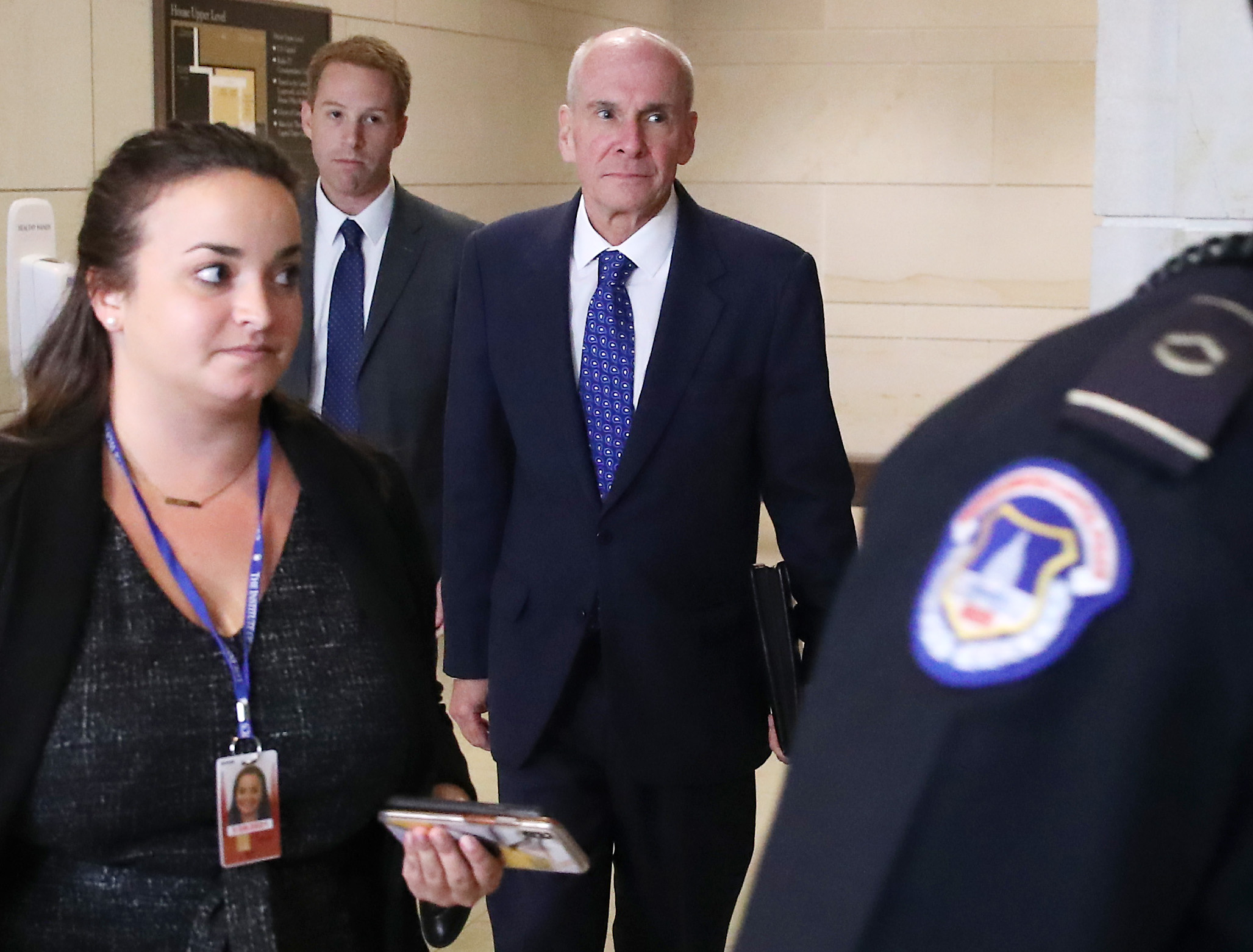 Several former and current Trump administration officials have been directed to testify as part of the ongoing impeachment inquiry. The closed-door depositions have been a point of contention for House Republicans, with House Minority Whip Steve Scalise telling reporters on Oct. 29 that the inquiry is a “one-sided, Soviet-style process.”

“They’re trying to impeach a president behind closed doors without due process,” Scalise said.