A new poll from New York Times shows President Donald Trump trailing former Vice President Joe Biden among registered voters in most of the “battleground” states he carried in 2016.

The poll, conducted by the Times and Sienna College and published Monday, gives Biden a five point lead on Trump in Arizona, three points in Pennsylvania and Wisconsin and two points in Florida. The pair are dead even in Michigan, while Trump carries a 2 point advantage in North Carolina. Trump swept all six states in the 2016 general election. 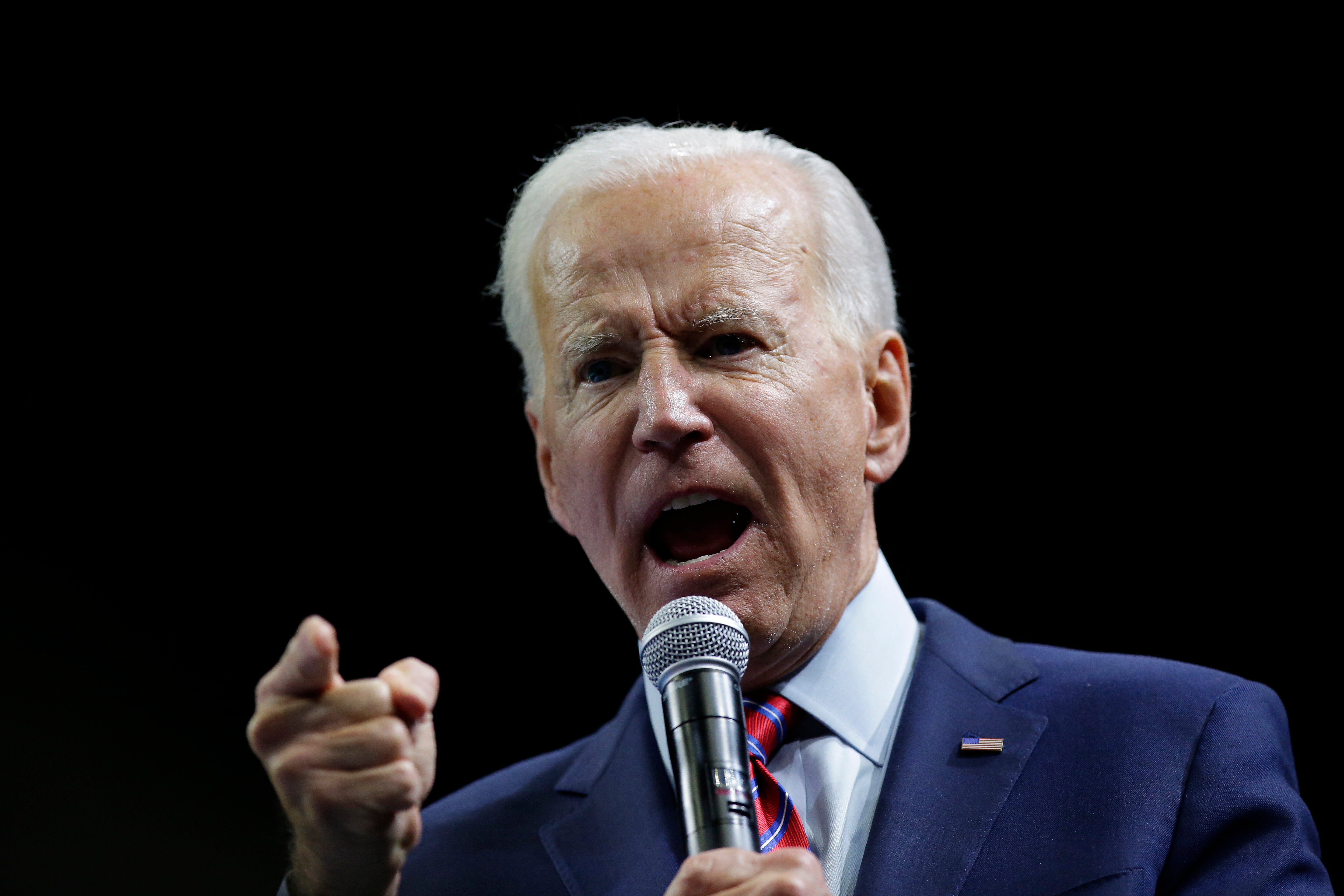 The poll further shows tight races between the President and the other top Democrat candidates, Sens. Elizabeth Warren of Massachusetts and Bernie Sanders of Vermont, in the aforementioned battleground states. Trump and Warren are even in Pennsylvania and Wisconsin, and POTUS carries leads of six, four and three points in Michigan, Florida and North Carolina respectively. The poll gave Warren a two point advantage in Arizona.

Trump appears to be even more deadlocked with Sanders than Warren. NYT gave Sanders two point leads in Michigan and Wisconsin, and he edged out Trump by one point in Pennsylvania. Conversely, Trump leads Sanders by three points in North Carolina and one point in both Florida and Arizona. 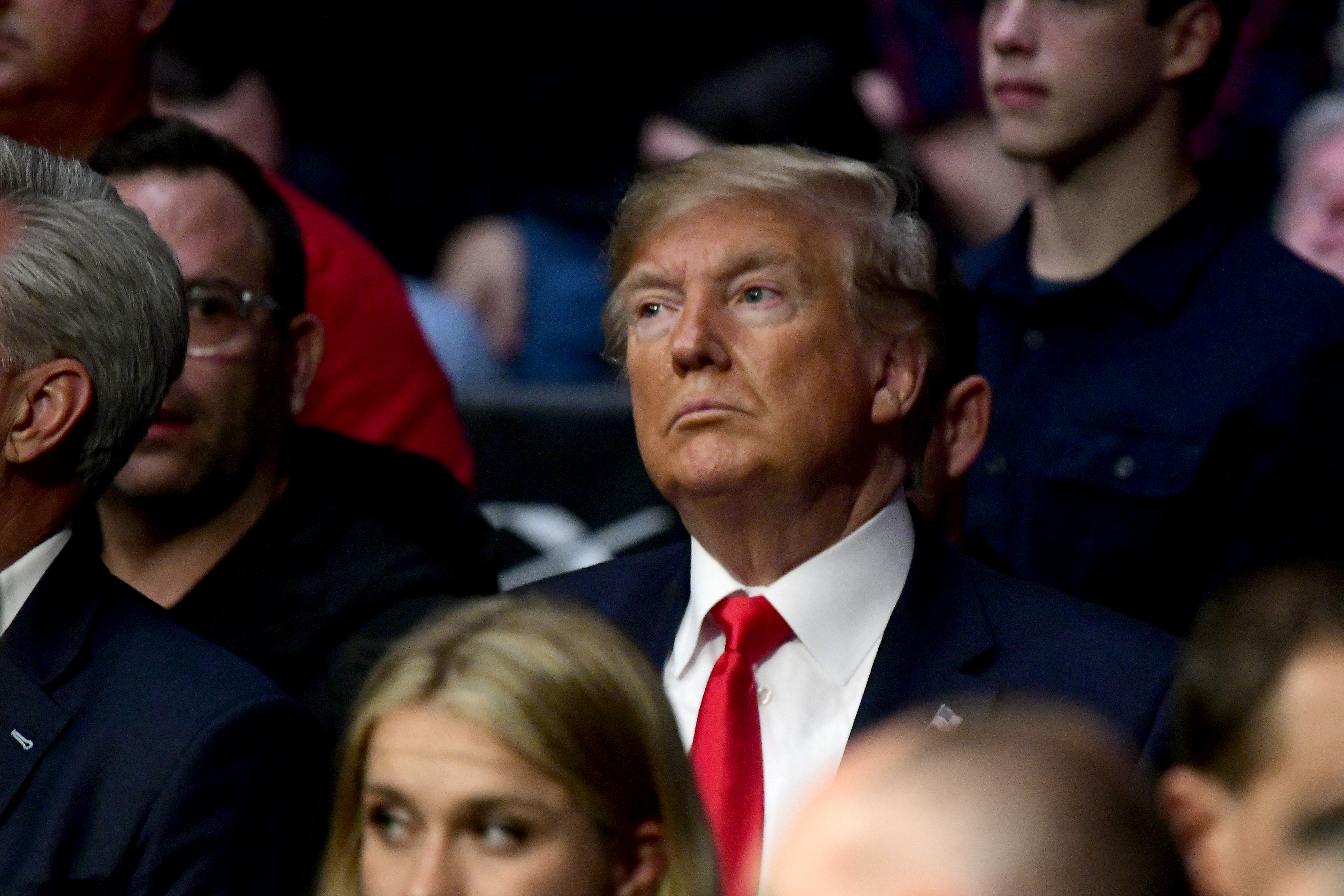 The NYT poll comes hot on the heels of a poll carried out by Fox News over the weekend, showing nearly half of all Americans now believe Trump should be impeached and removed from office. (RELATED: Fox News Polls Show 49% Of Americans Want Impeachment, Democrats Beating Trump In General Election)