President Donald Trump has repeatedly said he wants the United States to leave the Paris climate accord — starting Monday he can begin to do that.

The process to withdraw could take up to a year and not be official until the day after the 2020 presidential election, the Associated Press reported Monday. 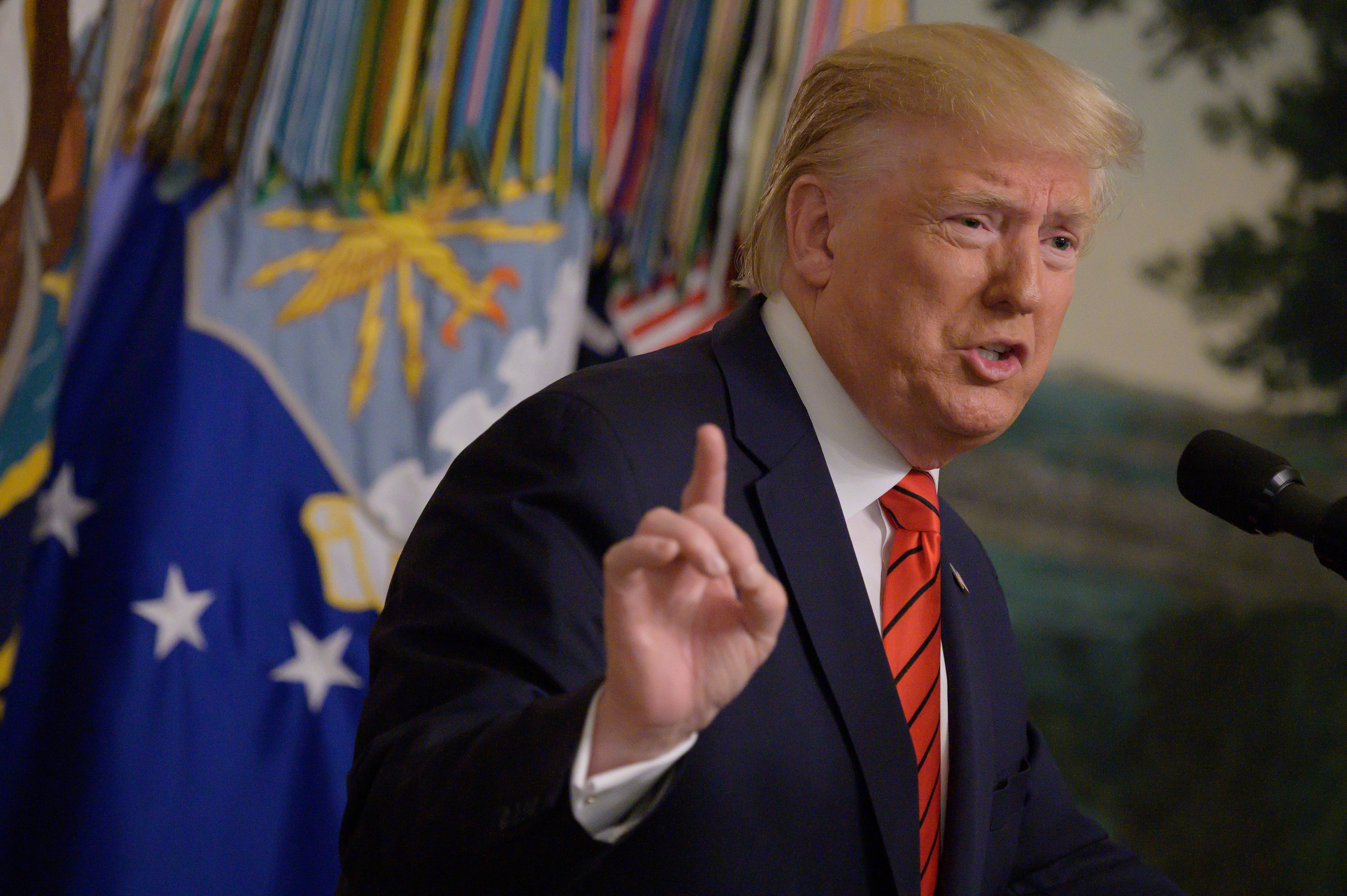 Secretary of State Mike Pompeo tweeted Monday that the Trump administration is right on course for withdrawal, while adding that “The U.S. is proud of our record as a world leader in reducing all emissions, fostering resilience, growing our economy, and ensuring energy for our citizens.”

Today we begin the formal process of withdrawing from the Paris Agreement. The U.S. is proud of our record as a world leader in reducing all emissions, fostering resilience, growing our economy, and ensuring energy for our citizens. Ours is a realistic and pragmatic model.

According to the Trump administration, the president remains resolved to leave the agreement. State Department spokesman James Dewey informed AP on Friday: “The U.S. position with respect to the Paris Agreement has not changed. The United States intends to withdraw from the Paris Agreement.” (RELATED: Global C02 Emissions Hit Record Highs Despite Paris Climate Accord)

When he was campaigning for the presidency, Trump knocked the Paris Agreement as an impediment to American jobs. When he became president he began to think about the potential consequences of walking out of the treaty and only in late May did he reportedly make up his mind and announce — privately — that he would follow through on this promise to renounce the treaty.

Days later, on June 1, 2017, the president announced that the United States would no longer be party to the agreement that had been signed by 195 counties in November 2015 and became binding on Nov. 4, 2016. The president’s own top advisors were divided on the accord.
Trump’s decision was heralded by conservative groups as a courageous blow for “America First” and condemned by environmentalists as an abdication of the United States’ leadership role in climate change. (RELATED: Trump Says Paris Climate Accord ‘Isn’t Working Out So Well For Paris’ As Riots Engulf The City)

The Competitive Enterprise Institute (CEI) was one of the most avid opponents of the climate accord and actively encouraged Trump to remove the U.S. from it. 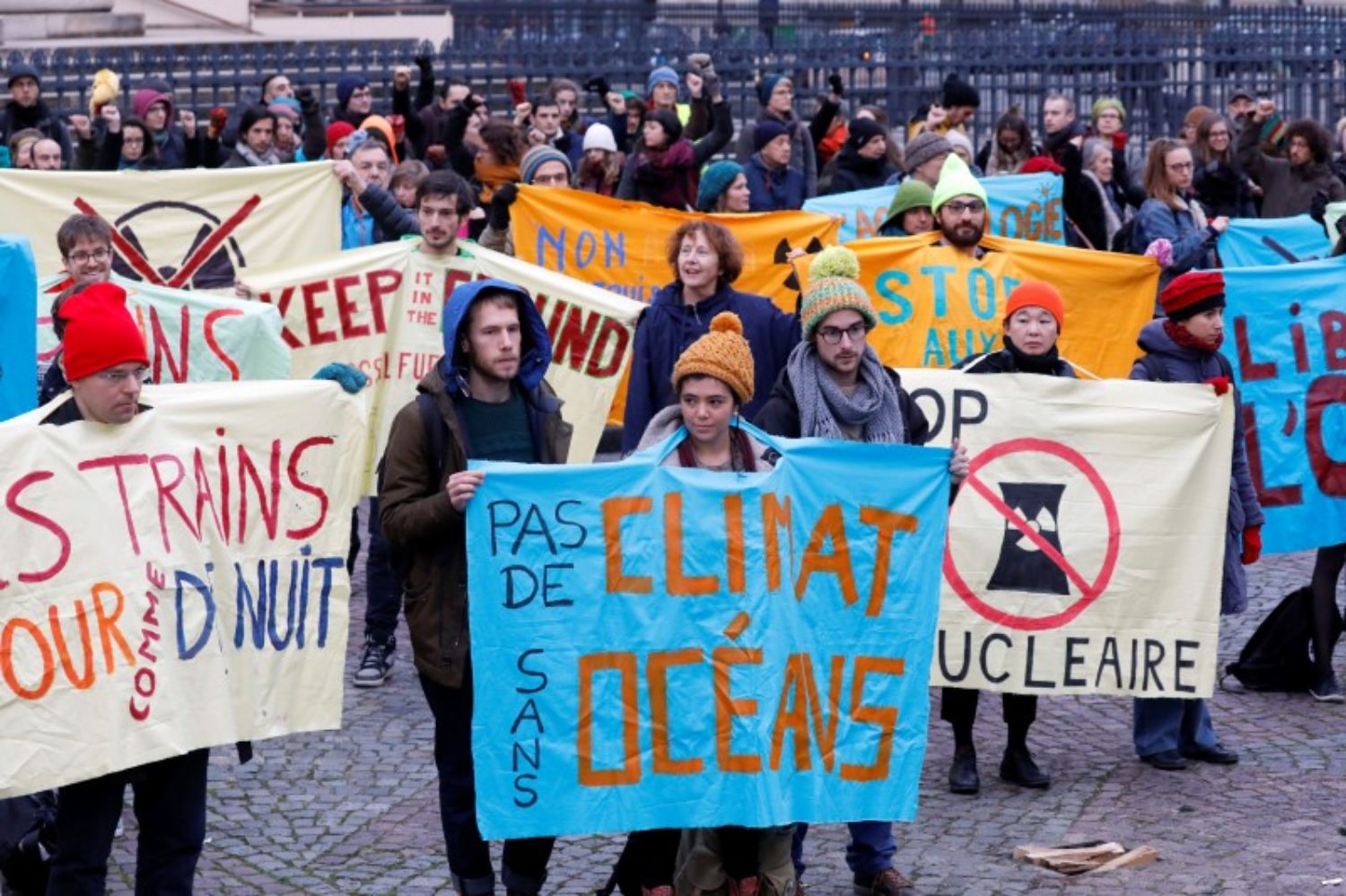 “The Agreement endangers America’s capacity for self-government,” their paper reads. “It empowers one administration to make legislative commitments for decades to come, without congressional authorization, and regardless of the outcome of future elections.”

But it wasn’t enough for Trump to merely say the U.S. was withdrawing, under the terms of the agreement all signatories agreed that they could not leave for at least three years. The first step in that process is a letter from the president to the United Nations indicating the United State’s resolve to nullify the treaty, according to AP.

If Trump does not win the 2020 presidential election and someone else does who supports the climate accord, the new president could turn around and embrace the agreement within 30 days, former Obama state department official Andrew Light told AP.