One common refrain as the news broke is that ballooning deficits are being caused by 2017’s Tax Cuts and Jobs Act, the passage of which essentially coincided with the nation’s deteriorating balance sheet. The popular conclusion has been that the president and Congress pursued “tax cuts for the rich” instead of addressing the national debt, as they promised, and the obvious result is our eye-popping deficit and debt problem. 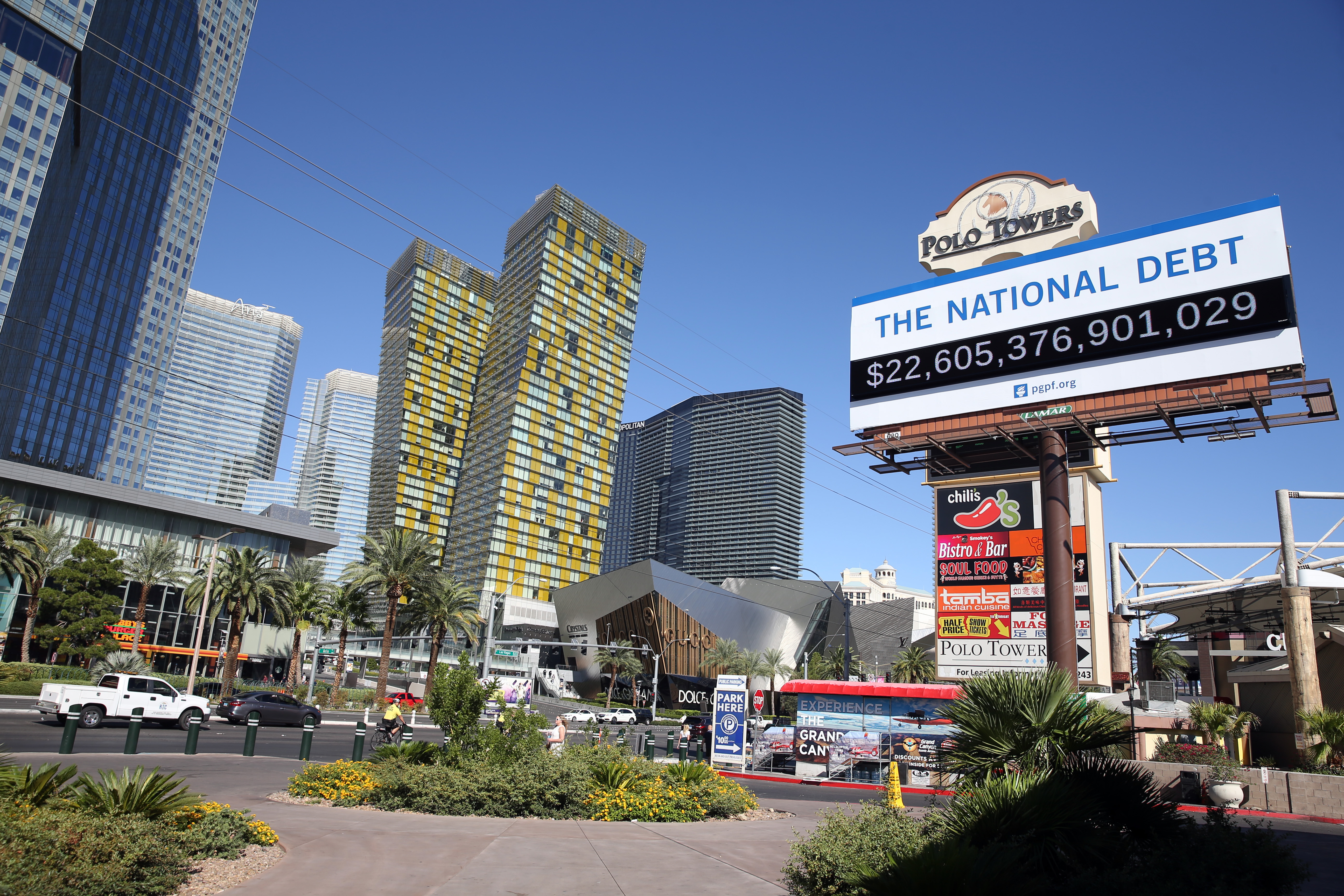 Billboard showing the national debt and each Americans share is displayed on September 19, 2019 in downtown Las Vegas, Nevada. (Photo by Isaac Brecken/Getty Images for PGPF)

But as is often the case, the reality is a little more complicated. Each month, the Congressional Budget Office (CBO) puts out the Monthly Budget Review, its “analysis of federal spending and revenues for the previous month and the fiscal year to date.” While the report gives a rundown of the current state of the government’s finances, by far the most interesting part of the report is its analysis of how the budget has changed over the past year.

Here’s what CBO had to say in October: “The federal budget deficit was $984 billion in fiscal year 2019 … revenues were 4 percent higher and outlays were 7 percent higher in 2019 than they were in 2018.” (RELATED: KOLB: We Have A National Debt Obsession That Trump Hasn’t Cured)

In other words, government revenue actually rose over the past year, and the increase in the deficit was entirely due to increases in spending. Not only that, revenue actually increased across the board — income taxes, payroll taxes, corporate taxes — you name it — all were up in 2019 compared to 2018 (with corporate taxes up the most, 12%, due to the strong economy). 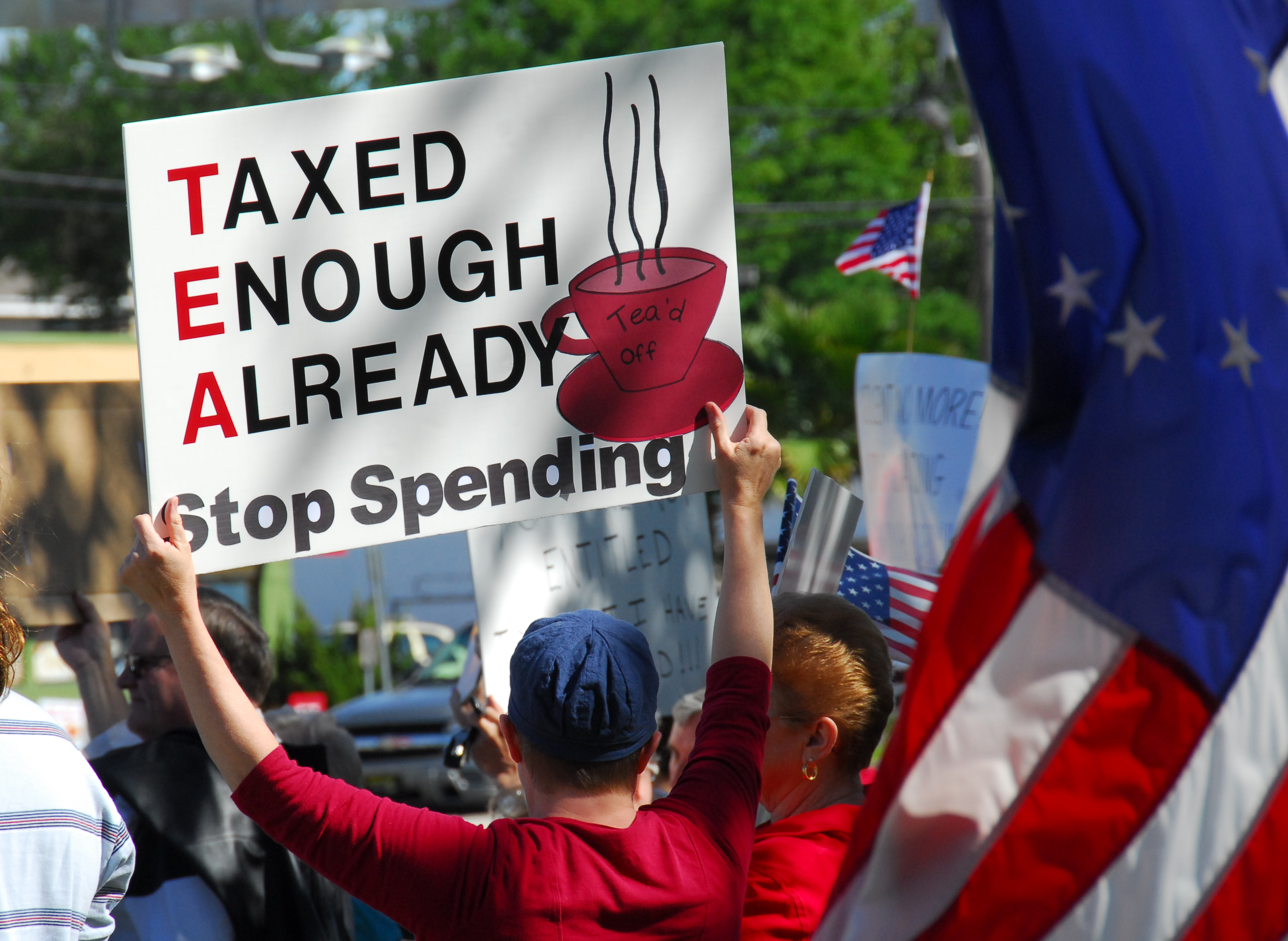 The spending situation, on the other hand, is a far bleaker picture. According to CBO, entitlement spending was higher across the board, too, with Social Security and Medicare up 6%, and Medicaid up 5% over 2018. Perhaps most alarmingly, interest on the debt also increased by a whopping 14%.

A closer look at data from SpendingTracker.org shows that you can blame Congress and the president for the deficit — but mostly because they have taken relatively few steps to deal with the spending side of the ledger. In fact, since the start of his presidency, Trump has set in motion an additional $806 billion in new spending — on top of everything already on autopilot from years past.

For example, Trump signed not one but two bad budget deals, each of which will ultimately add billions more to the national debt. SpendingTracker estimates that the first, the Bipartisan Budget Act of 2018, increased spending by $334 billion, while the second, the Bipartisan Budget Act of 2019, represented an increase of more than $280 billion. (RELATED: Another Horrible ‘Bipartisan’ Budget Deal)

Of course, not all of Trump’s spending is likely to upset Republicans: Trump and Congress have seen fit in recent years to increase the Pentagon’s budget by more than $100 billion over levels from former President Barack Obama’s time in office. But Trump has also proposed winding down the 18-year War in Afghanistan, and recent preliminary analysis from the Institute for Spending Reform has found that such action could result in potential savings of more than $400 billion. Assuming he ultimately moves forward here, the budgetary impact from new Pentagon spending could ultimately be a wash. 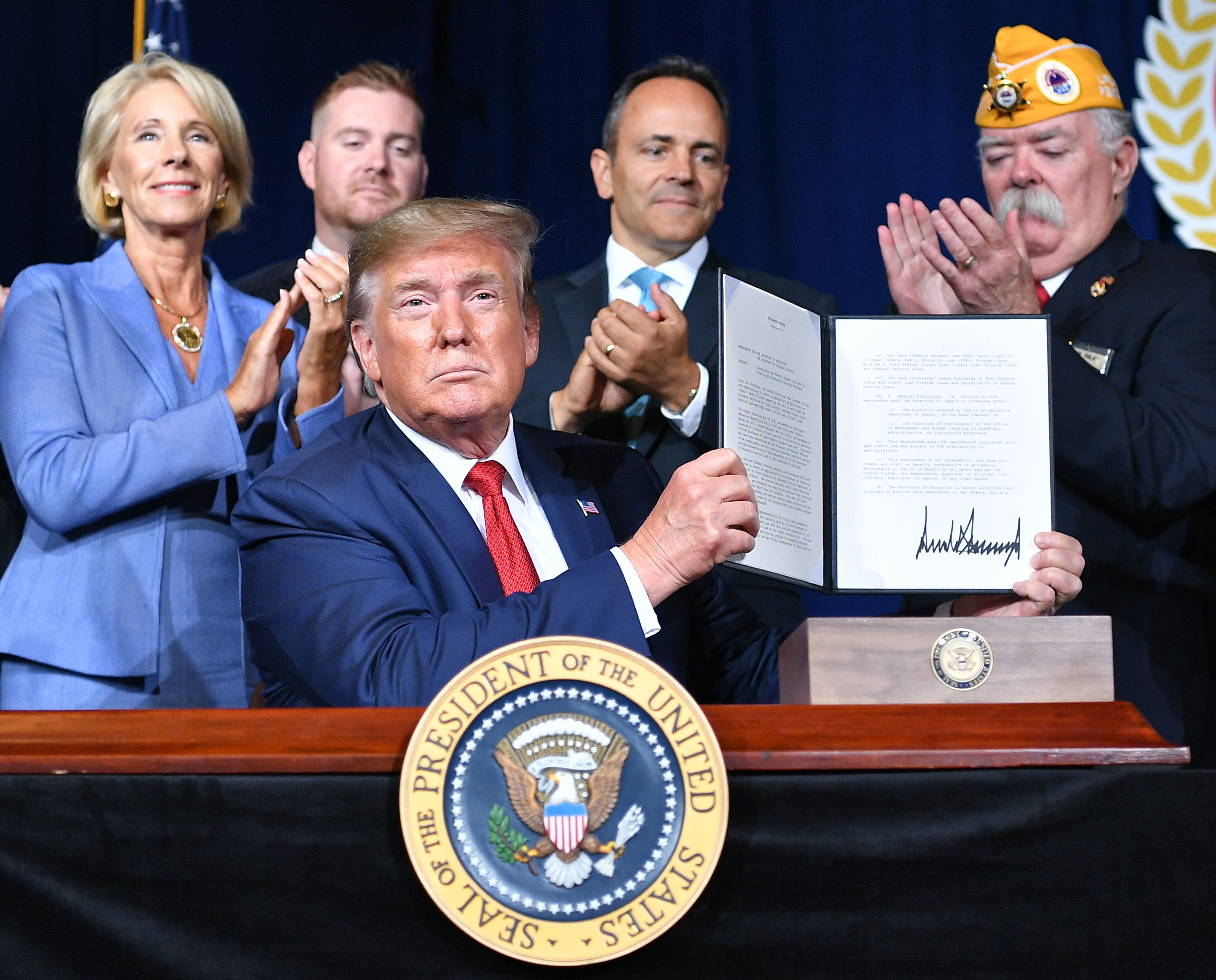 Ultimately, how much is Trump to blame for current fiscal woes? There are a few points to consider.

First, there’s no doubt that both the deficit and the national debt have been increasing on Trump’s watch. The typical narrative, however, that the root cause is tax cuts, just isn’t borne out by the data. Sure, revenue could have been higher if the TCJA hadn’t been passed, but beyond trying to prove hypotheticals, trying to assign all blame to the tax bill instead of spending misses the point.

Even if revenue were higher, it would only mask the fact that government spending is what’s truly driving the deficit. Trump has done little to rein in the growth in entitlement spending, in part because of Republicans’ failure to repeal Obamacare, but even more so because of their unwillingness to tackle Social Security and Medicare reform. (RELATED: Justice Department Looks To End Obamacare Completely)

What’s more, the spending that Congress actually votes on — and the president signs — continues to balloon, too. Republicans like to pretend that they are a fiscally conservative party, but with a Republican president and Republican majorities in both houses of Congress for the first two years of the Trump presidency, they quite clearly failed to “walk the walk.”

It’s not likely, with talk of Medicare for All and the Green New Deal creeping into the mainstream, that Democratic control would be any better from a spending perspective. But given this track record, it would be hard to blame the American people for growing tired of the status quo and choosing to give the other guys another try. Perhaps, as has been argued before, the best hope for fiscal conservatives is divided government, where no one gets their way — because, given the chance, politicians of all stripes simply want to spend more with no thought to the future.

If Trump and Republicans want to avoid this inevitability, they would be wise to work to prove us wrong and show they care about the debt and spending before it is too late.

Jonathan Bydlak is a fiscal policy expert and president of the Institute for Spending Reform, which spearheads SpendingTracker.org.