Musician Kanye West’s newest album “Jesus Is King” debuted at number one on the Billboard 200 Chart.

This is the ninth-consecutive time an album by West has debuted at the number one spot on the chart, according to a report published Monday by Billboard. Rapper Eminem is the only other artist who has also had nine consecutive albums debut at number one. 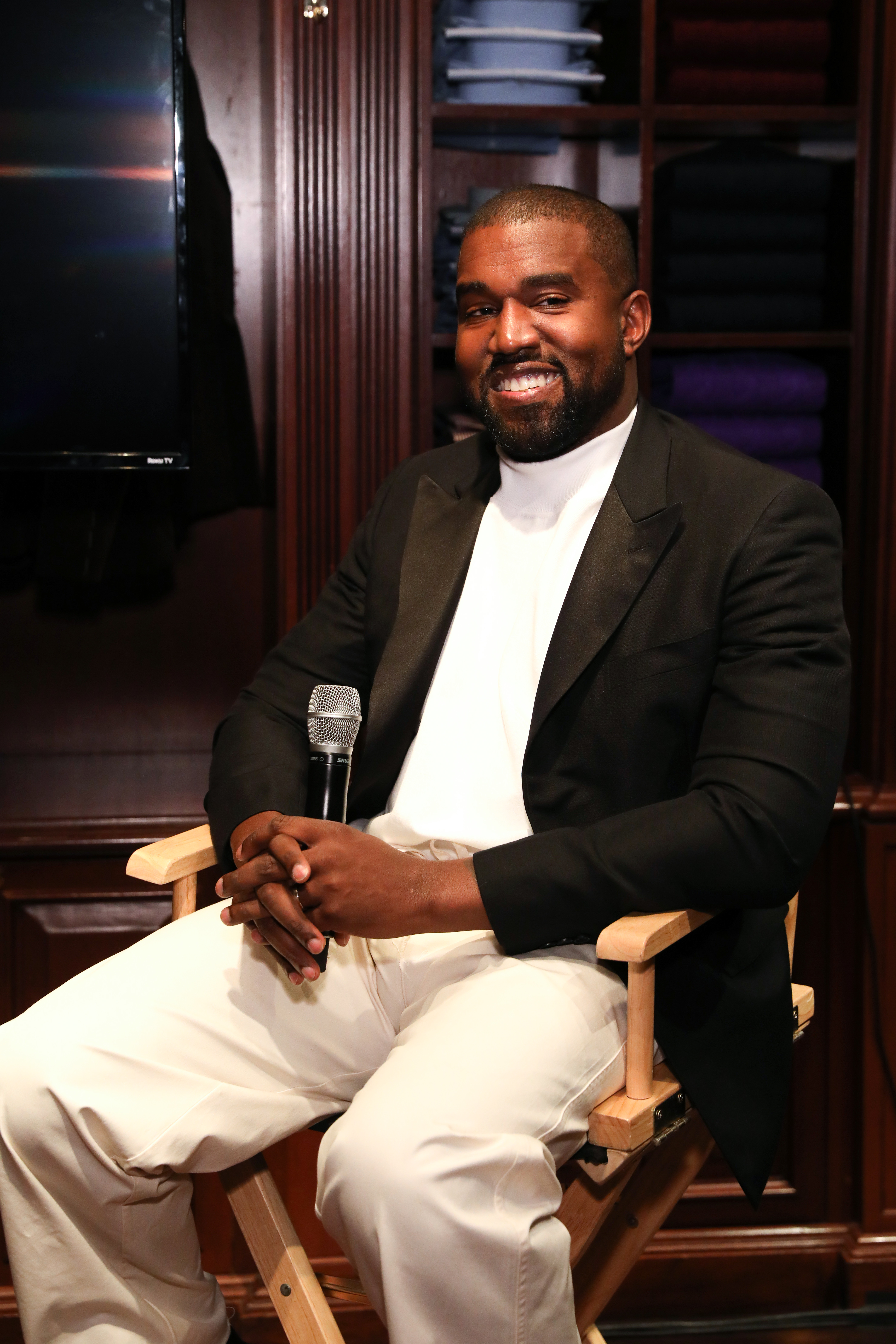 “Jesus Is King” was released Oct. 25 and received 264,000 equivalent album units through the week of Oct. 31, according to Nielsen Music.

West’s mostly gospel album is only the fourth Christian-style album to top the Billboard 200 chart, unless you count rapper NF, who doesn’t call himself a Christian rapper. NF has had two albums reach the number one spot on the chart, once in 2017 and again in 2019. (RELATED: ‘New Wave Of Revival’: ‘Over 1,000’ People Reportedly Committed Their Lives To Christ At Kanye West’s Sunday Service)

Before “Jesus Is King,” artists TobyMac, LeAnn Rimes and Bob Carlisle were the only Christian-style musicians to top the chart. Rimes’ “You Light Up My Life – Inspirational Songs” spent a week at the top of the chart, while Carlisle’s “Butterfly Kisses (Shades of Grace)” spent two weeks at number one, according to Billboard.

In addition to the album debuting at number one, all 11 tracks from West’s “Jesus Is King” have landed on the Billboard Top 100 chart.