Keanu Reeves has sparked romance rumors after he was recently spotted holding hands on the red carpet with rumored girlfriend, artist Alexandra Grant.

The 55-year-old actor attended the LACMA Art + Film Gala with Grant and the two were photographed multiple times holding hands at the event, per Page Six in a piece published Tuesday. (RELATED: Matthew McConaughey’s New Movie Looks Like A Real Mind-Bender. Watch The Trippy Trailer) 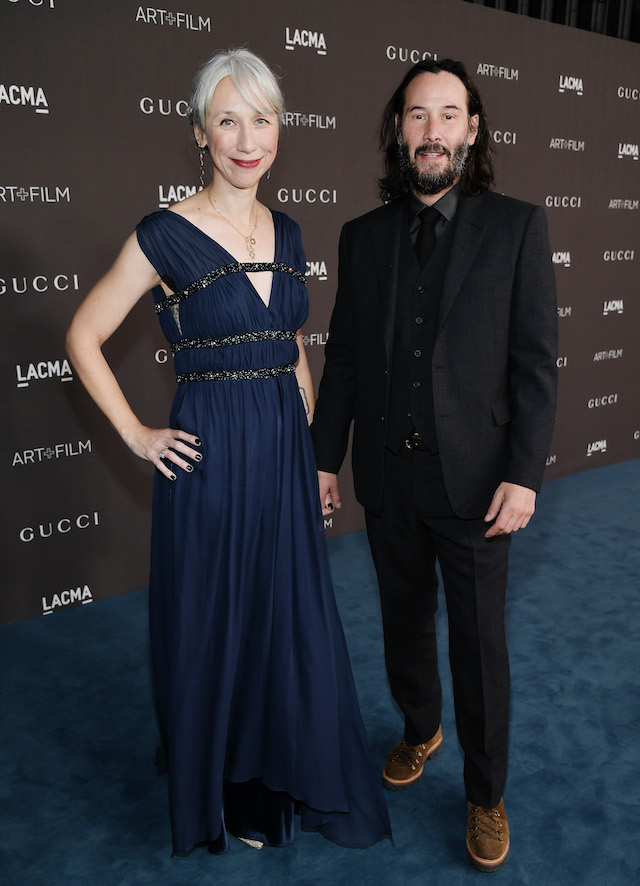 The “John Wick” star was also spotted holding hands with Grant at the Saint Laurent fashion show back in June. (RELATED: Keanu Reeves Says He Has No Love In His Life: ‘You Know, I’m The Lonely Guy’)

It is the first time the “Point Break” star has gone public with a romance in many years.

Reeves and the artist have a long history of working together on various projects. Grant and “The Matrix” star collaborated on his 2011 book “Ode to Happiness” and also on his 2016 book “Shadows.”

The actor previously dated Jennifer Syme back in the ’90s. But the two ended up splitting after the grief of having a stillborn child was too much for her, per People magazine.The two remained friends until she died in 2001 after she was killed in a car accident.