According to the poll, Biden leads Trump by 17 percentage points among voters in general. ABC also reports that “16% of leaned Republicans say they’d defect to Biden.”

The poll indicates a strong gender gap when it comes to support for Democratic candidates, with Biden leading Trump by 30 points with female voters, but in a close race with male voters. 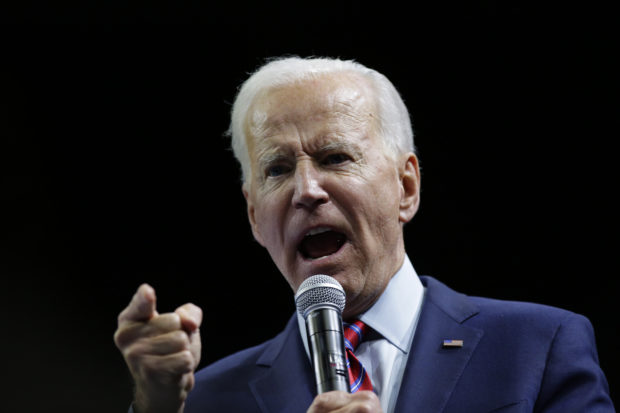 Recent polling has not been a good indicator for Trump’s chances in 2020. A previous ABC News/WaPo poll also demonstrated that many women want Trump impeached, with 56 percent of women in general saying they want the president impeached and removed from office.

A Fox News poll released Sunday also showed Biden and Sanders leading Trump. The Fox poll also indicated that 49 percent of Americans favored having the president impeached and removed from office. (RELATED: EXCLUSIVE: We Asked Every GOP Senator About Impeachment. Seven Ruled It Out.)

That is just slightly down from Fox’s poll last month that indicated 51 percent of Americans want him removed from office.