“When we allow mediocre men to compete in women’s sports, we do a disservice to all the hardworking young women who have fought to get to where they are,” Trump Jr. said in his book, “Triggered: How the Left Thrives on Hate and Wants to Silence Us,” which came out Tuesday.

“From track and field to volleyball to weight lifting, trans athletes are smashing women’s hard-earned records. Now, before the liberal elite go screaming murder, let me reiterate: I don’t care what outfit you wear or whether you choose to identify as gay, lesbian, or trans. What I care about is redefining fair practices, such as allowing men to compete as women in sports,” he wrote in the book.

The president’s oldest son adds that “when it comes to contract sports, there’s more than just our sense of fairness and lost scholarships on the line. This is where it becomes a safety issue.” (RELATED: Transgender Athletes Wreak Havoc In Women’s Rugby)

He pointed to the example of Fallon Fox, a biologically male retired MMA fighter who identifies as a transgender woman. “This wasn’t just a man who wanted to run races in lanes next to women. This was a man who was losing bouts to other men, so he decided he wanted to beat up women instead,” Trump Jr. wrote, referring to Fox. 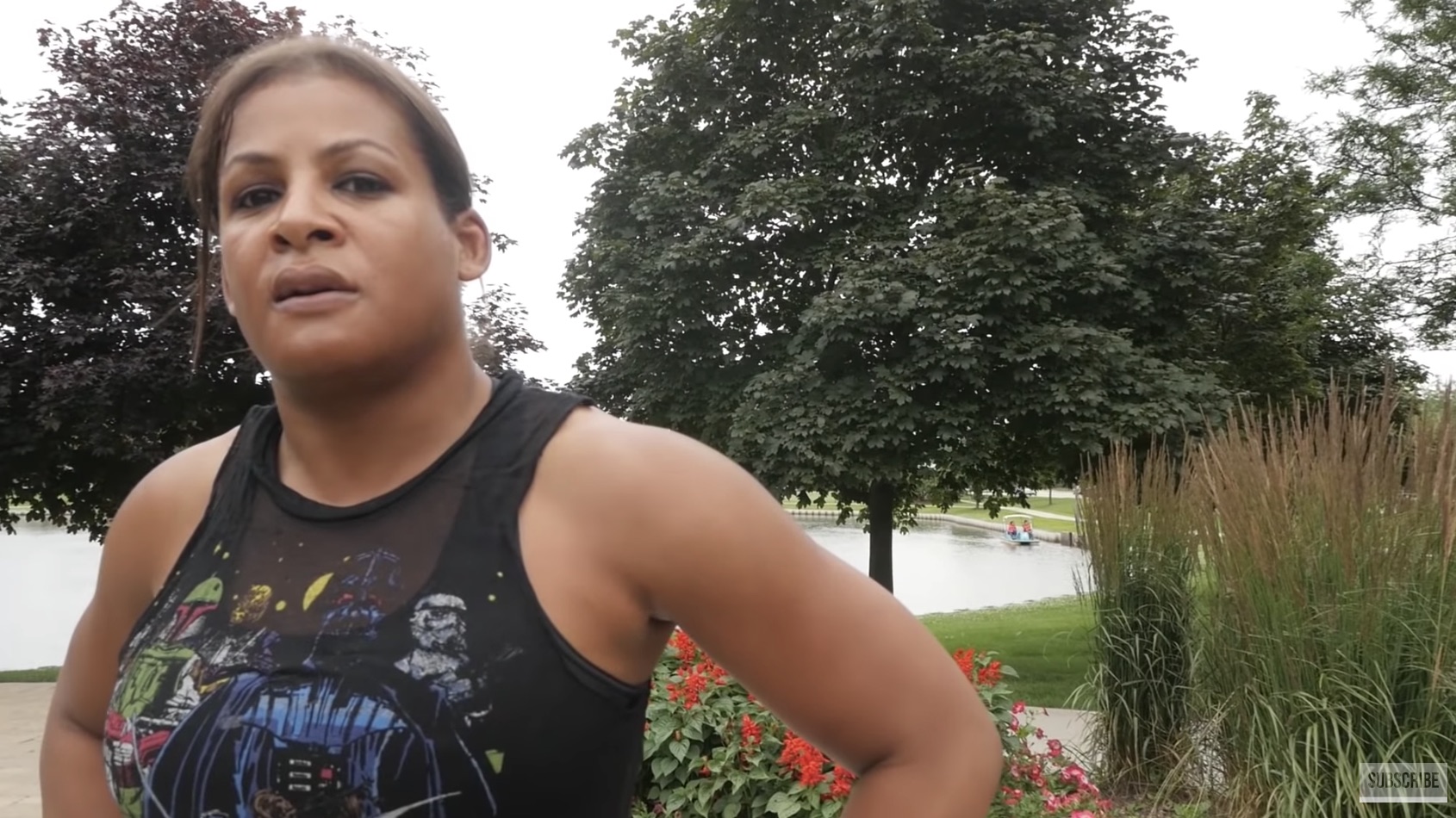 “In one of his last fights, against a woman named Tamikka Brents — who held on for a long time, considering the circumstances — Fox used his big hands to beat Brents into an early technical knockout. Hours after the match, doctors discovered that Brents’s skull had been fractured,” Trump Jr. added. “There is no universe in which that should be acceptable, nor is there anyone who can argue that it was a fair fight!”

Trump Jr. similarly warned in October that allowing biological males who identify as transgender to compete in female athletics “will destroy women’s sports and everything so many amazing female athletes have worked their entire lives to achieve.” (RELATED: Democrats Denied Transgender Athletes Have Advantages In Women’s Sports. Science Says They’re Wrong)

At the NCAA level, Franklin Pierce University runner CeCe Telfer, a biological male, won a women’s track and field national championship in May. The Big Sky Conference in October named University of Montana runner June Eastwood, a biological male who identifies as a transgender woman, the cross-country female athlete of the week. Both runners previously competed on their university’s men’s team before switching to the women’s team.

The Equality Act, which passed the House with unanimous Democratic support in May and is supported by every Democratic presidential frontrunner, would force public schools across the country to include male athletes who identify as transgender in female athletics.