An 18-year-old mentally disabled Michigan student alleges that he engaged in oral sex with a school employee, who is also a Democratic activist.

The student testified on Oct. 31 that Aljahim allegedly engaged in oral sex with him in a car outside the school, saying that he was “coughing up hair” after the encounter. The Wayne County Prosecutor’s Office charged Aljahim on two counts of criminal sexual conduct in September, the Detroit Free Press reports.

Wayne County prosecutors said that the student is mentally disabled and that Aljahim was “in a position of authority over the victim.”

“The mental disability would have to come out in court at the preliminary examination,” the Wayne County Prosecutor’s office told the Daily Caller News Foundation, adding that the exam will be continued until Nov. 7 at 11 a.m. (RELATED:James Younger’s Mother Demands Judge Drop Case Over Social Media Comments)

The student testified that he and Aljahim, who is Oakland International Academy high school’s community liaison, both performed oral sex on one another. One of Aljahim’s lawyers argued after the hearing that Aljahim did not assault the student but attempted to help him, telling the Free Press that fellow students had abused him and took pictures of the student’s private parts. 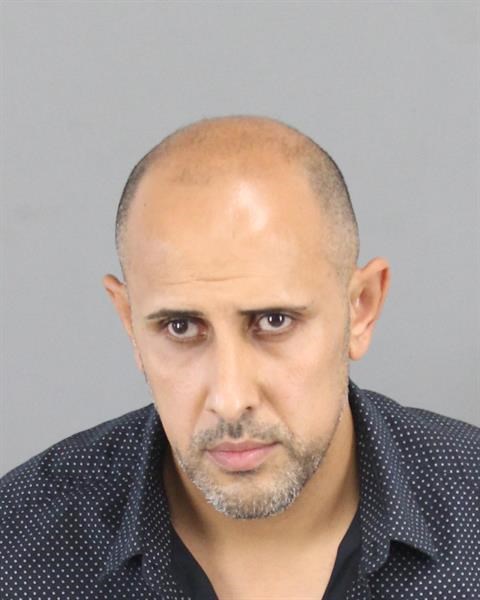 The student confirmed during the hearing that other students had exposed him and taken photos of his private areas, the Free Press reports.  He also said that his Islamic faith and the Quran mandate that he obey his elders.

Aljahim reported these incidents to school principal Larry Cowger, the lawyer said, adding that Aljajim also told the principal about stories circulating that he had been involved in some kind of sexual act with the student.

The community liaison’s lawyer also said that video footage of Aljajim and the student show there is not enough time for the sexual acts to be performed.

Journalist Andy Ngo tweeted a photo of Aljahim Wednesday photographed with Democratic Michigan Rep. Rashida Tlaib. The Michigan representative did not respond to a request for comment from the Daily Caller News Foundation on the matter.

A Democrat political operative & Muslim activist in Mich. has been charged for alleged sex crimes against a male HS student w/a mental disability. Ibrahim Aljahim, a Yemini immigrant, is also under investigation for other sex assault allegations by minors. https://t.co/d12n7y21oy pic.twitter.com/YJ6fF7VDaB

Aljahim did not respond to a request for comment from the DCNF.